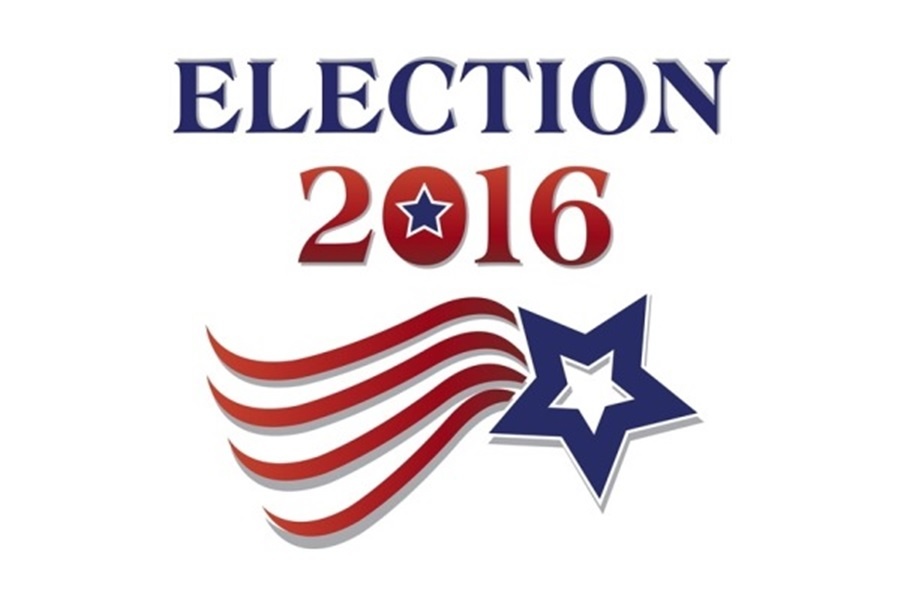 In the political spirit running up to the primaries, our team is taking a cue from the GOP and highlighting 17 of LAI’s most popular political analysts.

To see the full list of fantastic political analysts and commentators we represent that are available for speaking engagements, please click here.

With the first of the 2016 US Presidential debates under out belt, political season is officially heating up. Calendars are getting busier, so don’t miss the chance to have your first-choice political analyst at your upcoming event.

Do you think that one of these political speakers would be a good fit to speak at one of your upcoming events or meetings focused on policy and legislation? Contact our team today.