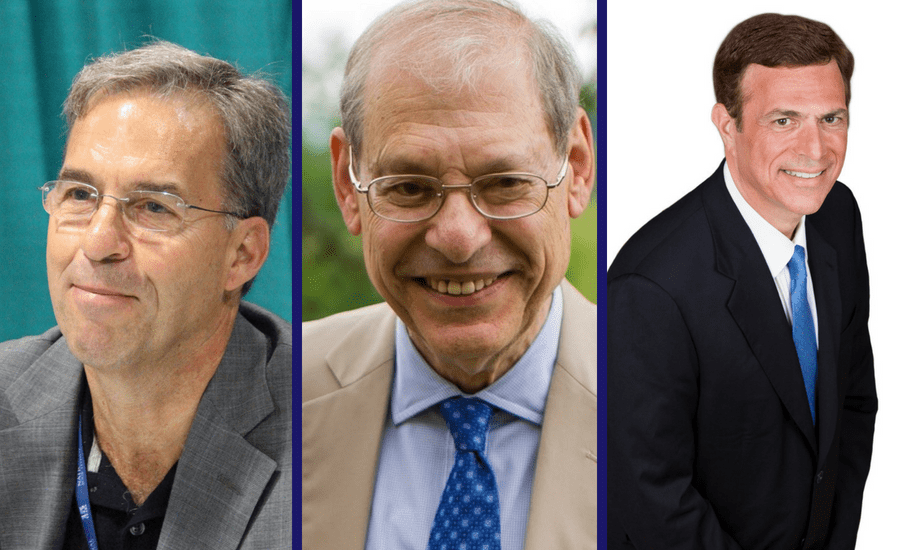 Comparisons continue to be made between modern-day events unfolding around us and situations our nation and world has confronted before. From our relationships with China, Russia, and North Korea, to the post-Great Recession economy and to political polarization, to the Fourth Industrial Revolution and changing demographics, historians are among the first to remind us that we have been “here” in some capacity before. It has never been a better time to hear the perspective of a brilliant and deeply knowledgeable historian.

Why else would you want a historian to talk to your executive or strategic planning team? With an almost infinite amount of history both written and read between them, the historian keynote speakers highlighted below tap into an encyclopedic knowledge of our young nation’s history, drawing connections between people, places, and events that at first seem different.

Whether it’s pointing out consistencies between George Washington and Dwight D. Eisenhower’s leadership styles or recounting the heroic actions made by soldiers on foreign shores in the 1940's and 2000's, historians suspend time and bring history to life, communicating important lessons about leadership, teamwork, technology, and human psychology along the way.

Here are five award-winning historians who discuss US Presidents from George Washington to Donald Trump, and everything in between:

Learn more about each of these incredible historians, authors, filmmakers, and keynote speakers below, and click through to their speaker profile pages to find out even more about each individual historian's expertise and speaking experience.

With an unbelievably deep knowledge of European theater in World War II, Rick Atkinson is a top choice for a gathering of intellectually-hungry minds. This Pulitzer Prize-winning author shares lessons military history can teach us about ourselves, one another and our collective future. A gifted story-teller, he brings the past alive in the present day with cautionary tales and accounts of incredible bravery and triumph alike, highlighting the qualities of leaders that make or break empires. Rick’s perfect recall of facts and figures make him a great keynote speaker choice. See more on Rick Atkinson here.

With humanity and enthusiasm, Michael Bechloss tells the stories of the highest office in the land and the people who have had the opportunity to grace its halls. He brings alive the men who served as POTUS, the families that stood behind him, and the colleagues—both good and bad—that influenced them. Michael’s keynote speech blurs the divide between the Oval Office and the Board Room and demonstrates how we can apply the best from pivotal leadership moments to our own lives and organizations. An expert in evaluating leaders and their styles, he is fluent in the leadership essential to every kind of success. See more on Michael Beschloss here.

Delivering poignant leadership lessons and challenging common perceptions, Robert Dallek weaves stories of American history and foreign policy with insights and analysis of personalities, relationships, and the public sentiment from around the world. Robert is a leading historian speaker having produced a body of work that explores critical issues rich in relevance to our current domestic and international crises. With over a dozen publications, he is well-versed in the drama of Franklin D. Roosevelt, Lyndon B. Johnson, and John F. Kennedy as well as many other US presidents. See more on Robert Dallek here.

Ken Burns is a celebrated historian and an award-winning American documentary filmmaker who gradually amassed a considerable reputation and a devoted audience with a series of reassuringly traditional meditations on Americana. Burns' works are treasure troves of archival materials. He skillfully utilizes period music and footage, photographs, periodicals, and ordinary people's correspondence, the latter often movingly read by seasoned professional actors in a deliberate attempt to get away from a "Great Man" approach to history. See more on Ken Burns here.

David McCullough is a New York Times best-selling author and historian, whose work has been called “dazzling,” and “history to be savored”. David has been widely acclaimed as a “master of the art of narrative history.” He is twice winner of the Pulitzer Prize, twice winner of the National Book Award, and has received the Presidential Medal of Freedom, the nation’s highest civilian award. A gifted speaker, David has lectured in all parts of the country and abroad, as well as at the White House. He is also one of the few private citizens to speak before a joint session of Congress. His work 1776, has been acclaimed “a classic,” while John Adams, published in 2001, remains one of the most praised and widely read American biographies of all time. See more on David McCullough here.

BRING A HISTORIAN TO YOUR NEXT EVENT STAGE

To learn more about any of these leading historian keynote speakers, to check availability and fees for an upcoming speaking engagement, or to find out about the hottest speaking topics, event trends, and ideas creating buzz in the industry, at the moment, contact our team.

You can also get in touch with us by submitting the form below, emailing contact@lauthorities.com, calling us at 1-800-SPEAKER, or live chatting with a member of our team right now.