6 Podcasts For Your Road Trip 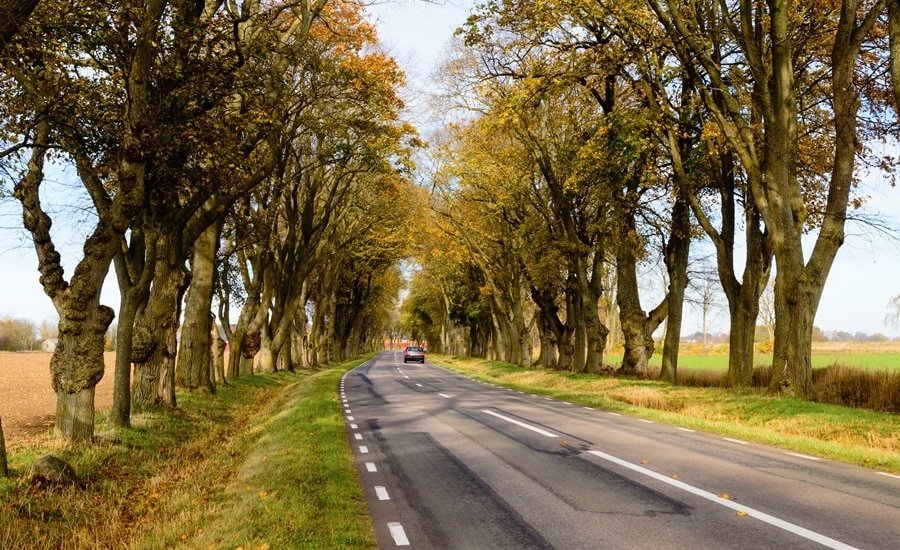 Whether you’re headed to Grandma’s or hosting the family at your place this year, we wanted to pass along some buzzy podcasts featuring big-name speakers for your road trip or Costco run. Plus, they double as conversation starters.

It’s a bit of a grab bag—there’s something in here for everyone. Enjoy!

Jim Clapper talks to Politico about Russian election meddling
The former Director of National Intelligence, Clapper talks about his shift from a private, press-shy intelligence officer to a vocal critic of the President and his administration—plus why he thinks the Russians succeeded “beyond their wildest expectations.”

Army Ranger Lisa Jaster on why you should never “let the quit in”
In 2015 at the age of 37 Lisa Jaster became only the third woman to ever graduate from U.S. Army Ranger School. Now a Major in the U.S. Army Reserve, she’s also a mom, wife and an engineer for Shell Oil. In this podcast, she talks about why being successful is mostly about refusing to quit.

Chris Fussell’s tips for winning on the business battlefield
A 15-year veteran of the SEALs, Fussell tells the Mojo Radio show what it takes to build a successful team in the business world. He answers questions like “How do leaders scale trust?” and “How can leaders create a SEAL-esque culture in business?”

Mike Allen and Jim VandeHei on what it takes to build a successful brand
The co-founders of the new site Axios (which just secured another $20 million in funding), Mike and Jim share how the idea for their business was born, the type of corporate culture they’re trying to create, and why getting ahead of change spells success.

Donna Brazile reflects on a wild election year
Democratic strategist Donna Brazile sit down with David to discuss her early work with Jesse Jackson, moving up through the ranks of the Democratic Party, systemic issues in the DNC, the accusations in her new book, and more.

Seth Goldman explains how he built the “Honest Tea” company
In 1997, after going for a long run, Seth Goldman was frustrated with the sugar-filled drinks at the corner market. So he brewed up a beverage in his kitchen, and turned it into Honest Tea. Seth stopped by the popular podcast “How I Built This” to talk about it.