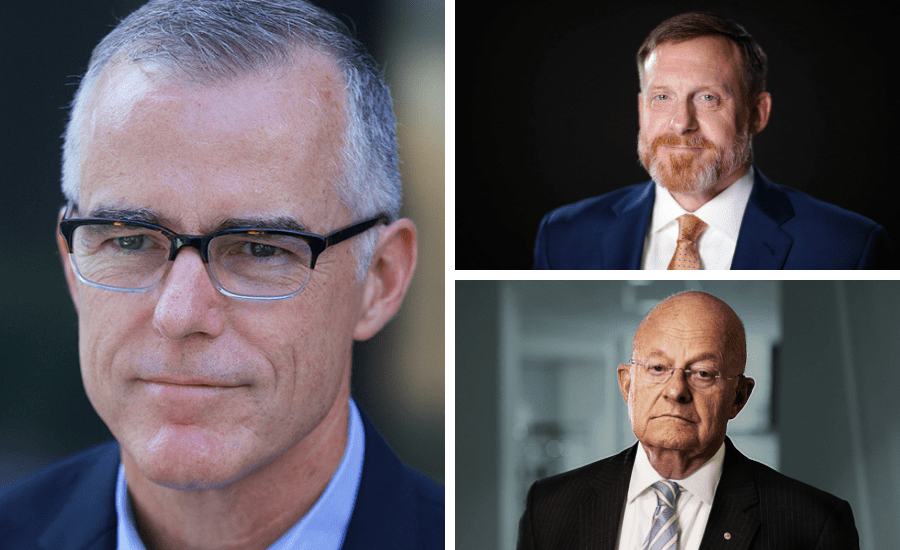 As you may have surmised after watching a daily new program or reading your favorite newspaper, cyber security is a hot-button issue and it's never been a more relevant meeting topic. Consider that in recent years, several of the biggest and most well-known brands suffered data breaches. Similarly, allegations of foreign hacking and meddling persist.

We are extremely honored to work with six of the most senior and recent intelligence officials, who touch on these issues as they relate to businesses and the global economy:

Admiral Rogers is our nation’s most recent Director of the NSA, who spearheaded the creation and elevation of U.S. Cyber Command. He served under both Presidents Trump and Obama and oversaw the NSA and Cyber Command responses to both the Snowden leaks and Russian interference in the 2016 US Presidential election. Rogers helps groups think through growing questions like, “How do you operate in a world where the integrity of data and information is increasingly being called into question?” and “What does my organization need to know about the threat landscape? | Watch the video below, and then click here to check out Admiral Michael Rogers' speaker profile. Former Deputy and Acting Director of the Central Intelligence Agency (CIA) and Best-Selling Author of the Book, The Great War Of Our Time

One of the country’s most-respected national security experts, Michael Morell is the former deputy director of the Central Intelligence Agency and the author of the New York Times best-selling book, The Great War Of Our Time: The CIA’s Fight Against Terrorism from al Qa’ida to ISIS. The agency’s second-in-command, he spent his entire career at the CIA and has been in the room with the nation’s major political players for more than a decade. He is the only official who was with both President Bush on September 11th and President Obama on May 1st, when Osama Bin Laden was brought to justice during a raid that Morell had been integral in planning. According to the Wall Street Journal, he had “been at the center of nearly every fight against al Qaeda and has seen the limits of US intelligence,” and POLITICO called him the “Bob Gates of his generation.” He is a CBS News on-air contributor in intelligence and national security. Michael is an emotionally moving storyteller and the only man who was with President Bush on 9/11 and in the Situation Room with President Barack Obama during the raid on Osama bin Laden. He reviews key geopolitical threats and challenges that keep intelligence officials up at night. | Watch the video below, and then click here to check out Michael Morell's speaker profile. Andrew McCabe spent 22 years at the FBI battling everything from organized crime to terrorism and cyber threats. He oversaw high-profile investigations including the Boston Marathon Bombing before being elevated to Deputy Director of the FBI in 2016. The author of upcoming book, The Threat: How the FBI Protects American in the Age of Terror and Trump, which will be released in February 2019, McCabe offers audiences a look into his career, his thoughts on the state of our democracy, and clear advice for battling the growing and changing face of national security and cyber security. He offers a high-level overview of “The Threat” as it occurs in the world today. Whether sharing anecdotes about his time in the field or highlighting the ways the cyber and terror threats have shifted and morphed since the early 2000's, McCabe keeps audiences on the edge of their seats as he skillfully ticks through the scenarios that keep the intelligence community on alert. Having worked for the FBI for over two decades, he is also able to discuss the ways our national security and geopolitical relationships have evolved, as well as the new and emerging battlegrounds, including social engineering, that our nation will face. Watch the video below, and then click here to check out Andrew McCabe's speaker profile. 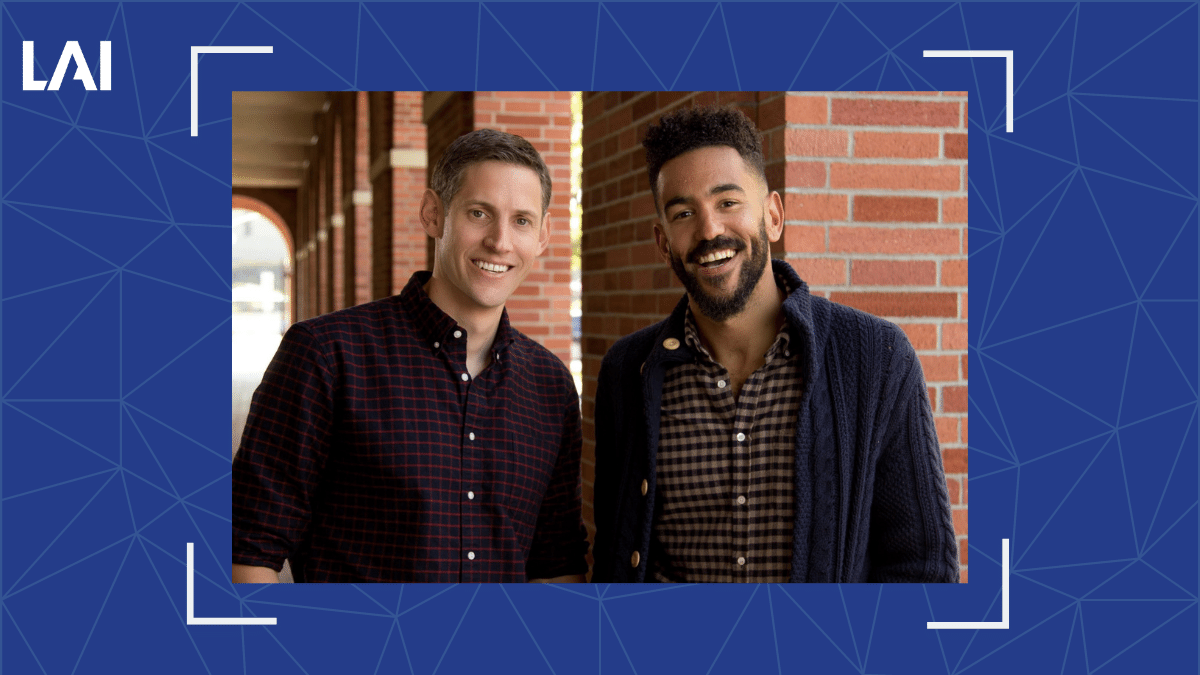 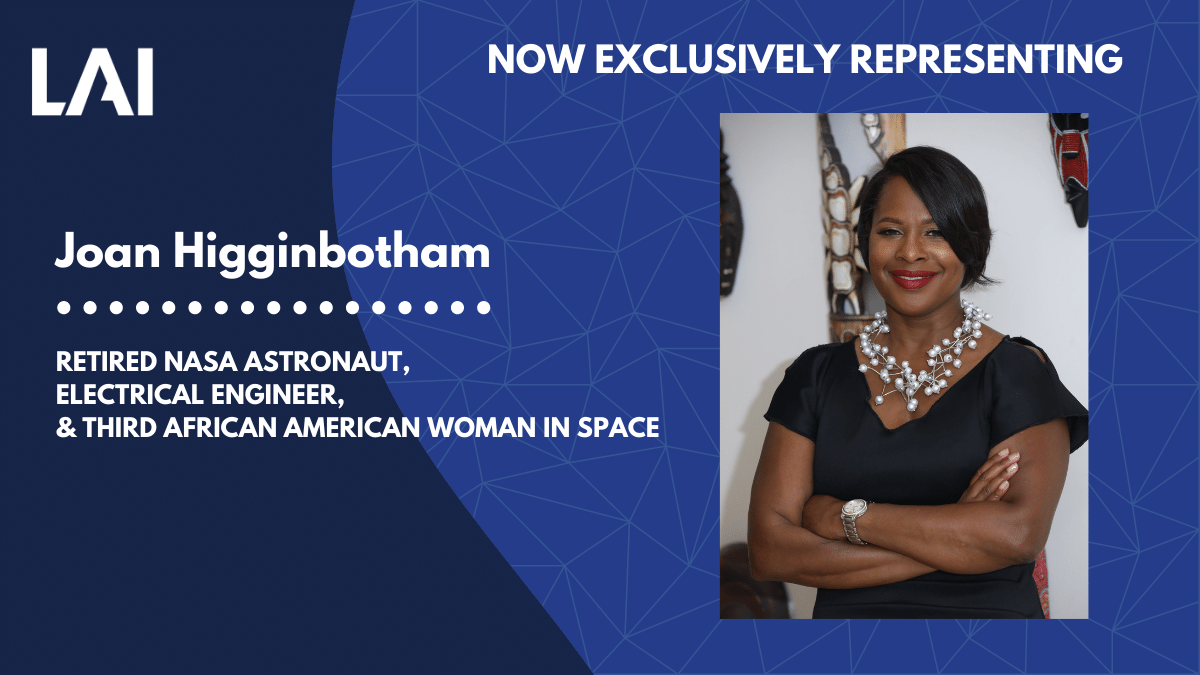 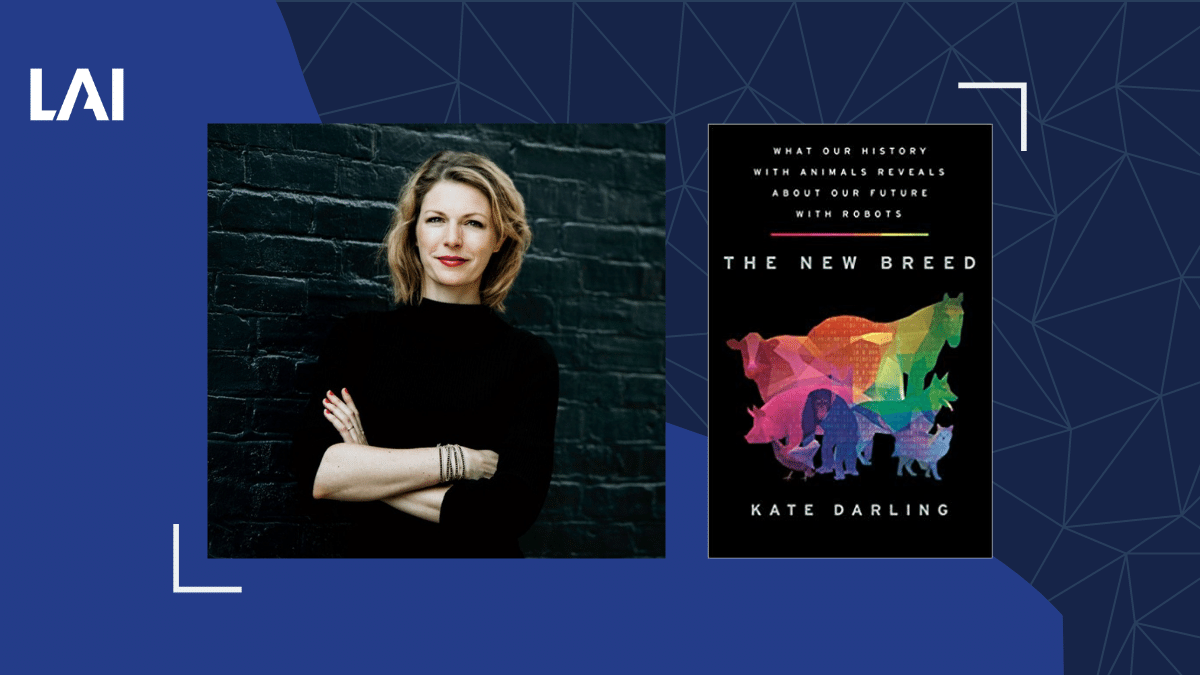 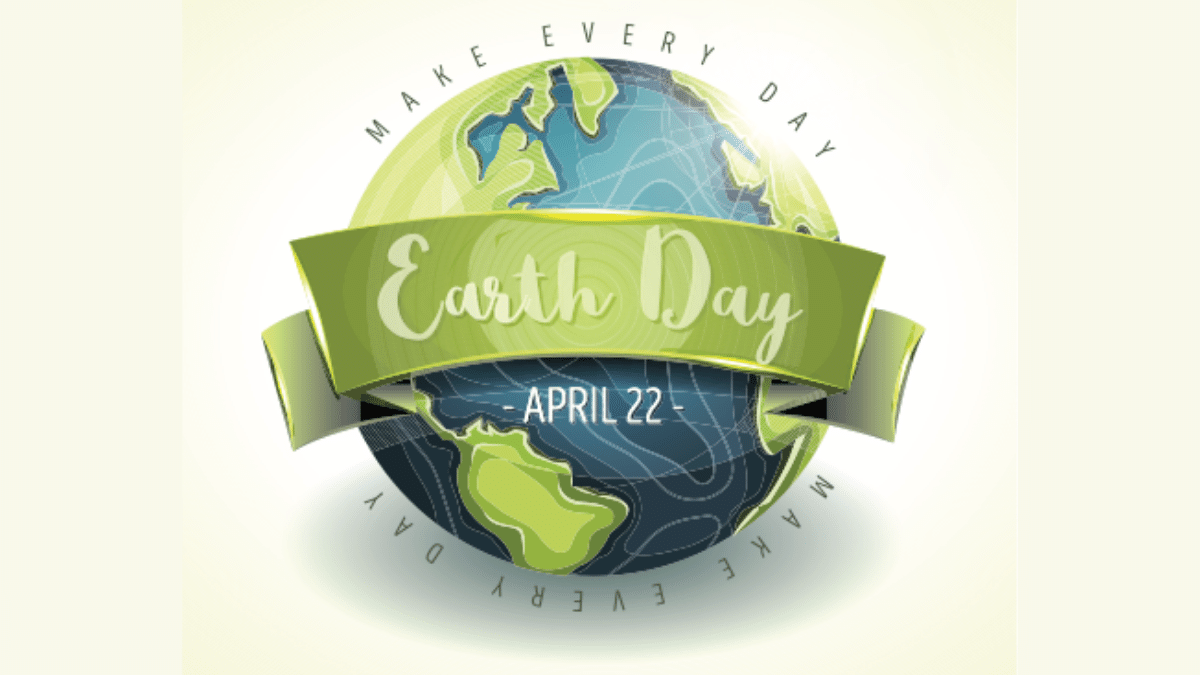