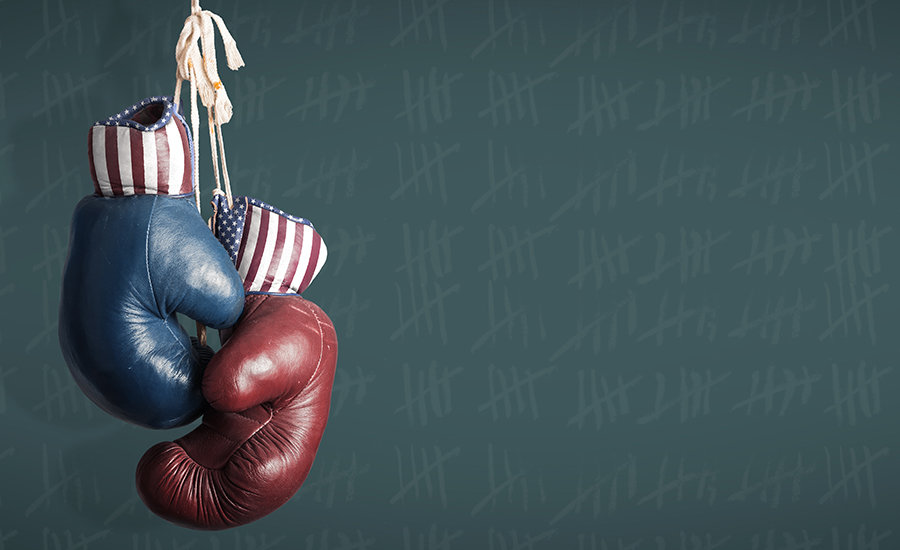 This is a guest blog post authored by RealClearPolitics Associate Editor and Columnist A.B. Stoddard.

Talk to consultants in either party and they’re sure of a few mutually-accepted truths about the November 6th midterm elections: President Trump remains toxic in critical battlegrounds, Democrats have over-performed in enough special elections and statehouse elections since his inauguration to have frightened the GOP, and white women with college degrees will be the decisive voter–the very people who push Democrats over the top, or not.

There are other factors that can break both ways, either for incumbent Republicans or for their Democratic challengers. These are the “Known Unknowns,“ a term I’m shamelessly borrowing from former Defense Secretary Donald Rumsfeld. They are undoubtedly drivers of the campaign debate and of voter turnout, but shifts in the weeks and months ahead will determine just what their ultimate impact will be.

These are the 10 “Known Unknowns“ of the 2018 midterm elections:

As we try and predict the coming elections we most certainly could be met along the way with some complete, even October, surprises. But for now we know much about what we do not know.

A.B. Stoddard is an associate editor and columnist with political news site and polling data aggregator, RealClearPolitics, and a contributor and guest host for SiriusXM’s POTUS channel. She appears regularly on Fox’s Special Report with Bret Baier and CNN’s New Day, as well as other shows on Fox News Channel, Fox Business Network, and CNN for her expertise as a political commentator. She is a former associate editor and columnist for The Hill newspaper. Her column with The Hill won first place Dateline Awards from the Society of Professional Journalists’ Washington, DC chapter in 2010 and 2011.

You can also reach out to our team for more information or to book A.B. Stoddard to speak at your next event or meeting by calling us at 1-800-SPEAKER, emailing us, or live chatting with one of our sales representatives right now. If you are interested in getting more ideas for your next keynote event or have any questions for us, you can also fill out the form below.

END_OF_DOCUMENT_TOKEN_TO_BE_REPLACED 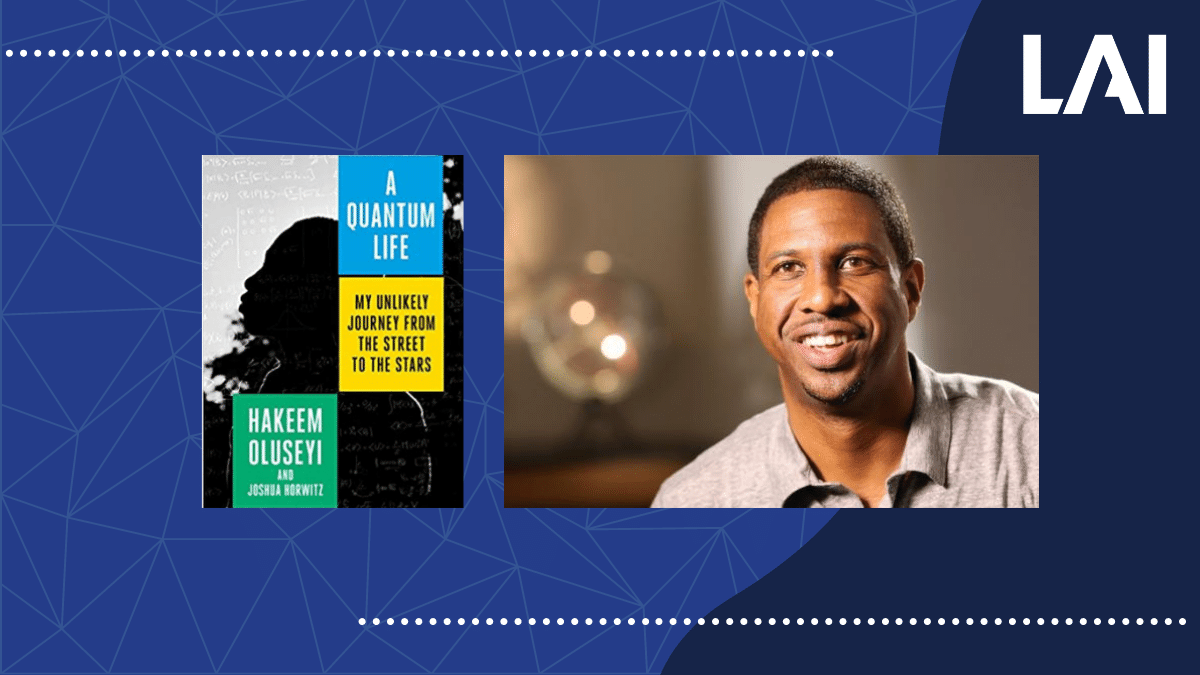 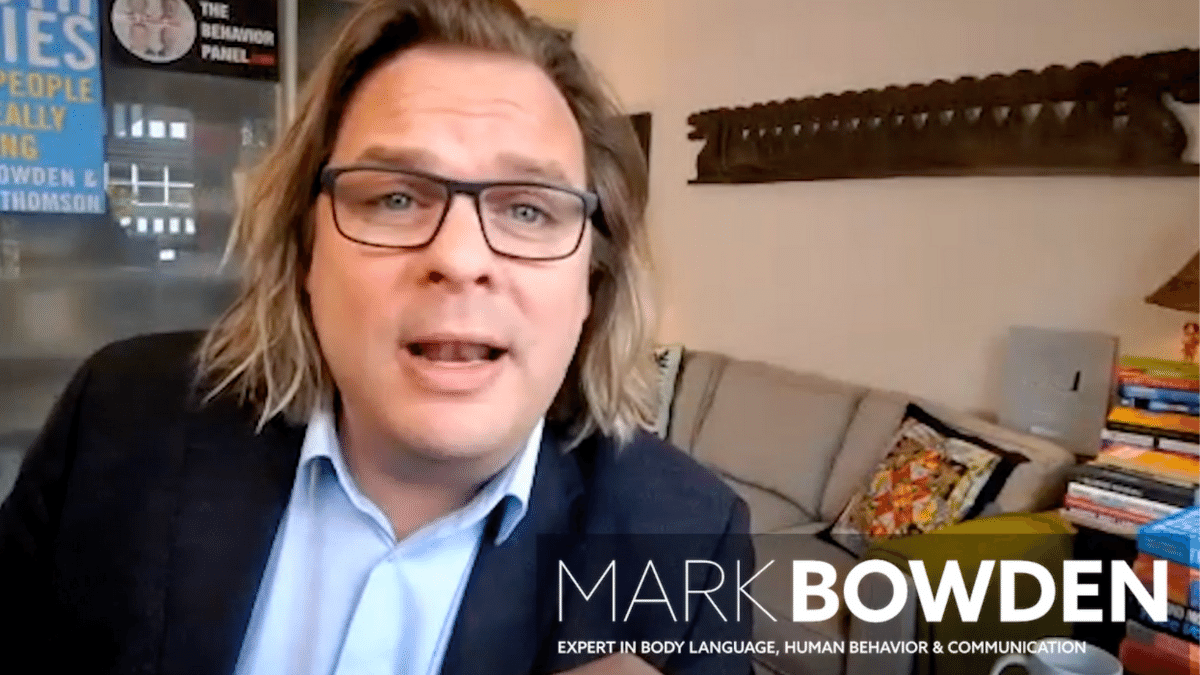 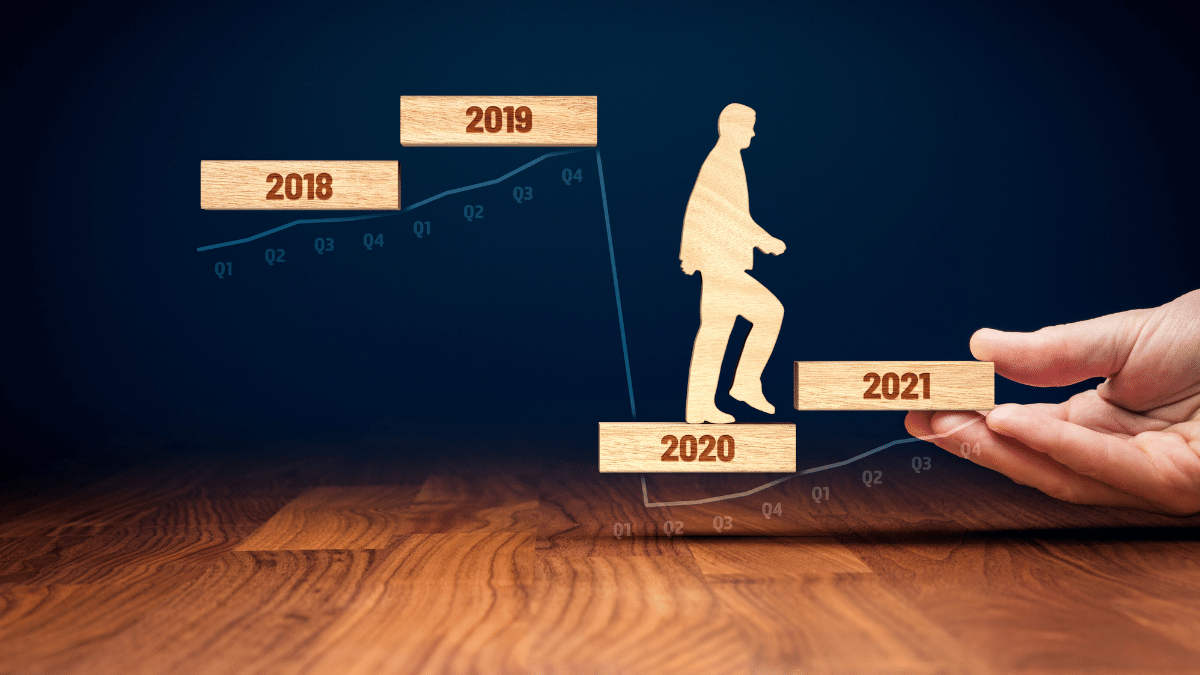 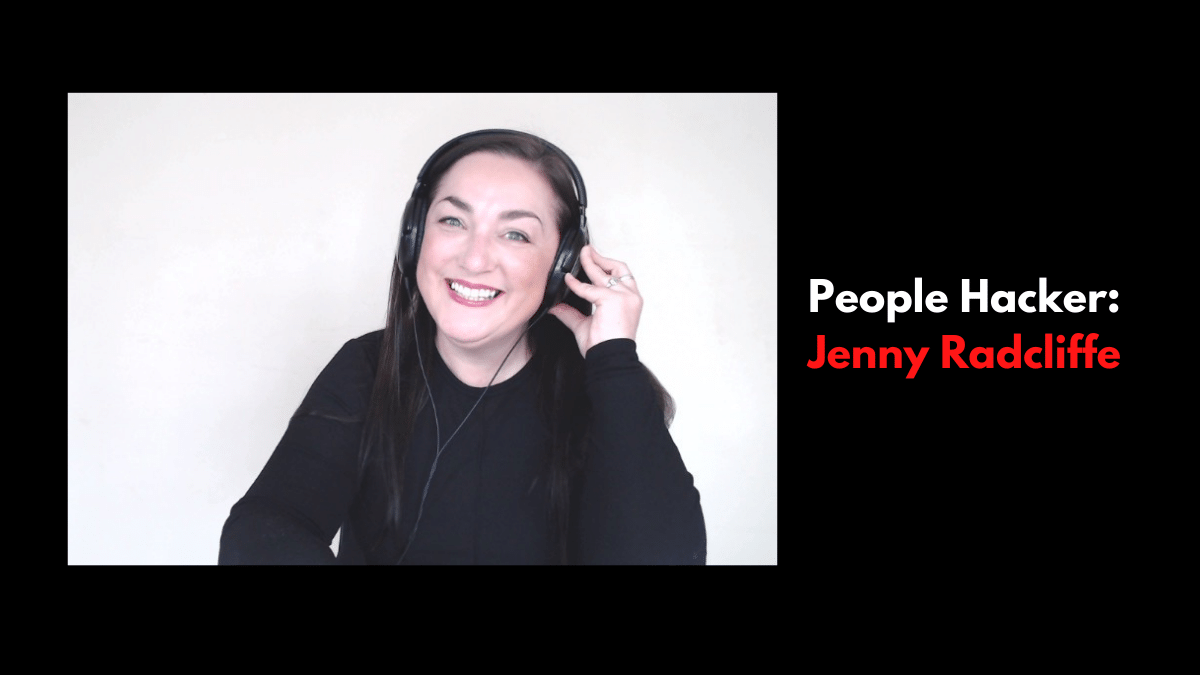