Amy Walter: Did Fire and Fury Split the Republican Party? 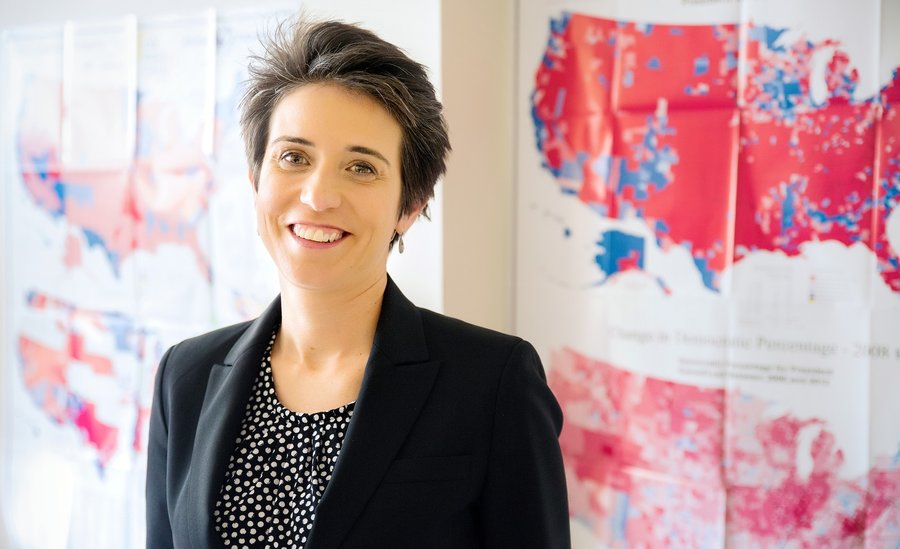 AMY WALTER: DID FIRE AND FURY SPLIT THE REPUBLICAN PARTY?

“Has it split the Republican party?” asks Amy Walter, while discussing Michael Wolff’s new book, Fire and Fury, with the PBS News Hour team. Last week, Walter appeared on the program to talk about the controversial book and offer her opinion on the chances of Oprah 2020.

Walter’s view? Fire and Fury has not split the party—it may have actually brought the party together, citing Trump critiques who are now defending the President in the wake of the book’s release. Watch as she explains her take on it all:

When speaking about the possibilities of an Oprah campaign in 2020, Walter disagrees that Winfrey’s acceptance speech at the Golden Globes was politically motivated. “That was a little more aspirational and inspirational than it was purely political and really being against something,” Walter says. “This was much more about for something.” But she does think a Winfrey campaign is possible in 2020, because Oprah makes up for one of the voids the Democratic party had in 2016: She is engaging.

For more information on Amy Walter, or to check out her availability or fees for an upcoming event, please visit her speaker page, live chat with us now, or call 1-800-SPEAKER.