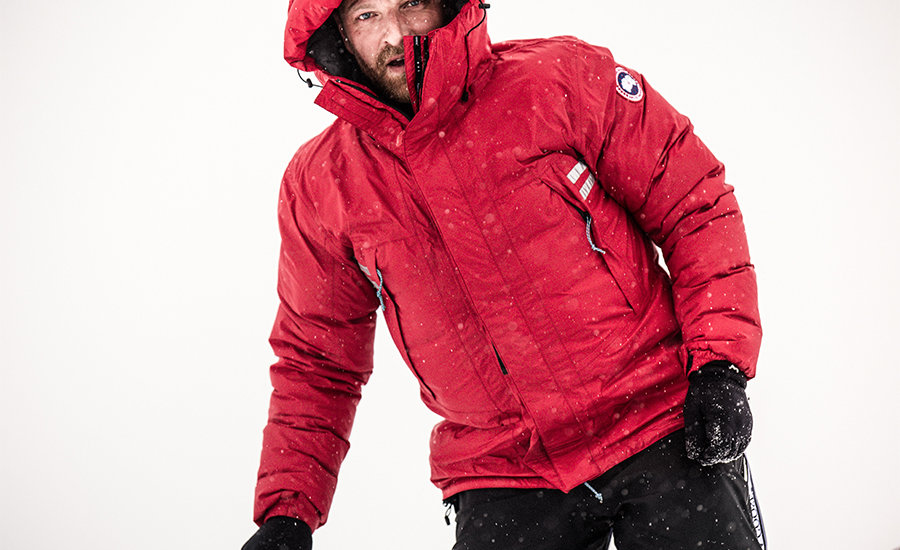 Our team was thrilled to visit with world-record breaking polar explorer and repeat TED speaker, Ben Saunders, in our office where he shared about his extremely dangerous expedition in Antarctica. Saunders’ talk consisted of vivid illustrations of fear and the slow climb to success, as he skied his way to the South Pole.

He even opened up about a moment of failure when he had to ask for help during one of his expeditions and later realized it was one of the best decisions of his life. His experiences touch on the connection between courage and confidence, managing success and failure, and the power of storytelling.

Ben is one of our top-reviewed and best-selling speakers ever – his visuals and stories are incredible, and he’s even been called a “master storyteller” by TED owner, Chris Anderson. For a taste of his storytelling abilities, watch the following video of Ben talking about making impossible things possible: If you have an upcoming event that would benefit from a motivational speaker, our team highly recommends considering Ben. Chat live with our team now or call us at 1-800-SPEAKER to learn more.