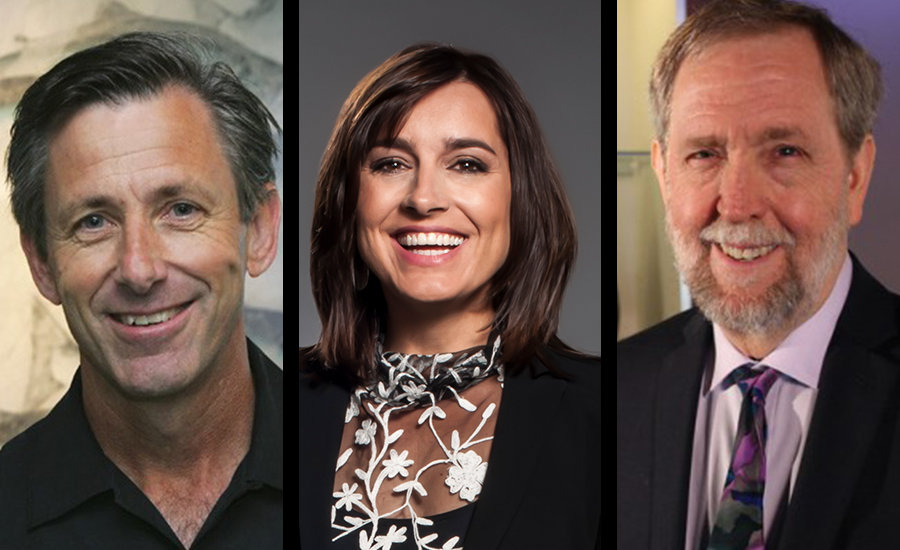 We don’t have to tell you the importance of a strong company culture: Whether it’s having a team that exceeds goals, retaining your top talent, or creating a positive brand image in the community, company culture is a huge component of success.

These three CEOs have led game-changing cultures that transformed their organizations from the bottom up:

Doug Rauch, Former President of Trader Joe’s
Rauch is known for growing Trader Joe’s from a small local chain to a national powerhouse, and for his belief that Culture is a Company’s DNA—or the only thing a company has that can’t be copied or stolen, and the most important factor in success. He talks about the practices like conscious capitalism and values-based leadership that he drew on to grow Trader Joe’s, and helps companies figure out what their cultural X factor is.

Sarah Robb O’Hagan, CEO of Flywheel Sports, Former President of Gatorade, & Former GM at Nike
Sarah’s new book, Extreme You: Step Up. Stand Out. Kick Ass. Repeat., details how she went from back-to-back firings in her late 20s to become Global President of Gatorade a decade later. The key, she says, is leaning into your unique strengths. She details this in her talk on building an unbeatable company, a look at how culture should empower different team members called “Change the Game by Playing Your Own.”

Jim Donald, Former CEO of Starbucks
Jim’s been called a “Turnaround King” for his ability to take flailing brands back from the edge of bankruptcy (and was named one of the Top 25 CEOs in the world. He has a new speech all about creating a culture that forever captures the excitement you feel on your first day of work in a new job. He talks about why “the biggest threat your company faces is from inside your four walls,” how to unlock untapped “gold mines” within your corporation, and how to build better attitudes and increased execution.

Would you be open to bringing one of these speakers in to talk to your group this year? Call 1-800-SPEAKER or chat live with a sales representative now.