The Circuit: Back to School 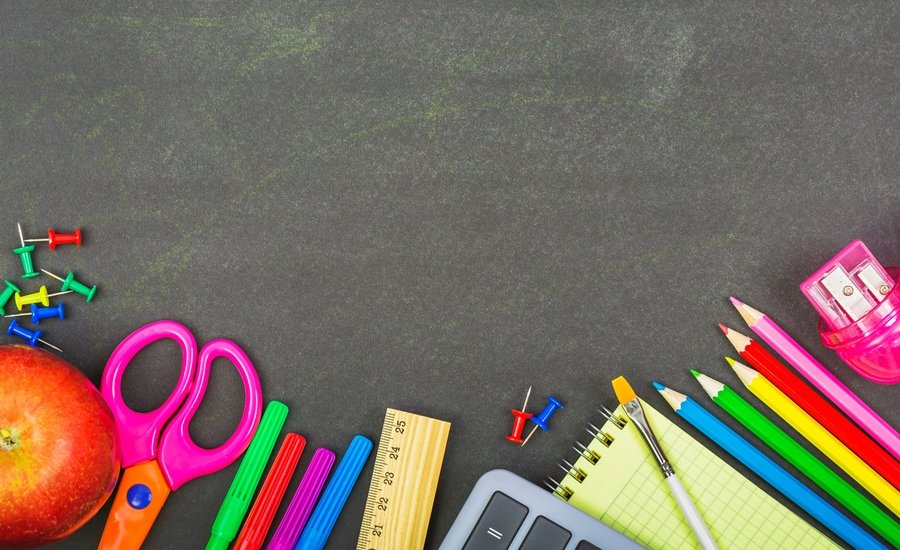 At the Head of the Class
Celebrating women who are changing the world, this week TIME magazine published a feature on female trailblazers credited with incredible “firsts.” On this illustrious list with Madeleine Albright and Hillary Clinton was our own Ann Dunwoody, first female four-star general in the U.S. military. Watch her inspiring interview—she rejects the naysayers and the doubters, and gives advice to never lower your own standards because people expect less of you, saying “When you can run faster…do more pushups…they don’t look at you and say ‘Oh, we don’t want you on our team.’ They say, ‘Wow! We want you on our team because we need the best!’”

A Study In Foreign Relations
Conversations remain heated about how to respond to N. Korea’s increasing demonstrations of nuclear power. Some of America’s best minds weighed in this week. Former deputy director of the CIA Michael Morell was on Meet the Press describing Kim Jong-un’s 3 motivating factors, while former White House counterterrorism advisor, Lisa Monaco, appeared on CNN to talk about increasing South Korea and Japan’s ability to buy more military equipment and answer the question, ‘How concerned should Americans be?’

Former Lieutenant General and Ambassador to NATO Doug Lute was on the popular podcast “Pod Save the World” this week. During the interview, he talked about his six years managing the wars in Iraq and Afghanistan for Presidents Bush and Obama. If you have some time, download the podcast and let me know what you think.

Get Your Class Schedules Ready

At LAI, we’re settling into a new routine too. We just moved into our new HQ at 17th and I. We’d love to see you in person if you’re around DC. Give us a call or pop in!