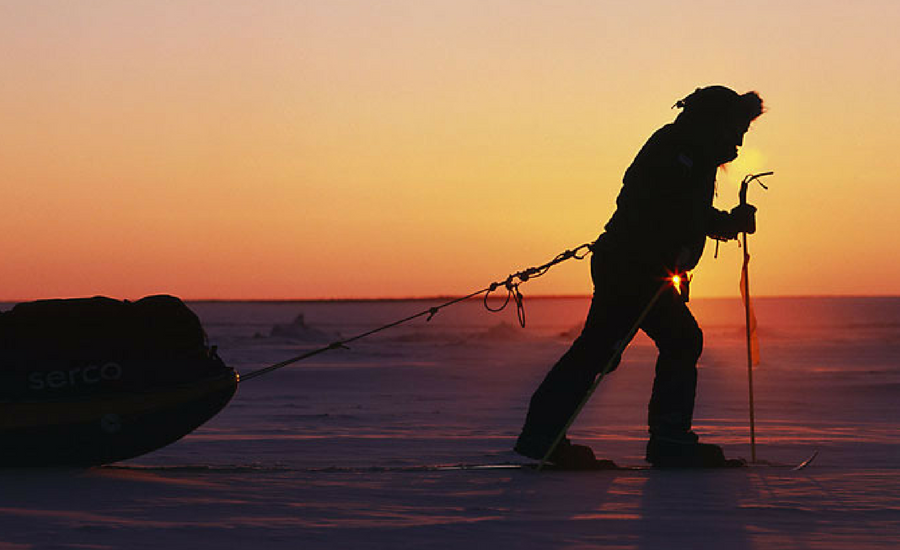 Leading Authorities' round up of thought leadership, trends, and personalities on the speaking circuit

When Your Week Is Dragging Think you’ve done the impossible?

Erik Weihenmayer is a blind mountain climber and adventurer. This week, he sat down with The Today Show’s Natalie Morales to talk about what it was like to learn how to kayak and tackle the rushing white water rapids of the Colorado River in the Grand Canyon. Former Director of National Intelligence James Clapper announced this week that’s he’s publishing a memoir in 2018. We’re talking first-hand accounts of the bin Laden raid and the Benghazi attack, plus a look at what really happened with the Edward Snowden leaks and Russian meddling in our election. As he describes it, “I decided to recount my reflections of a half-century in the profession of intelligence…warts and all.”

When You Missed That Gym Class

This’ll get your heart rate up. Rob O’Neill, the former Navy SEAL team 6 operator, has a new book out now called The Operator: Firing the Shots that Killed Osama bin Laden and My Years as a SEAL Team Warrior. Earlier this week he walked Howard Stern through the night of the raid and … well, we’ll just let you listen. (Warning: Since this is Stern, note the NC-17 rating on language and content.)

For the Hopeless Romantics

Polar explorer and repeat TED speaker Ben Saunders got engaged to his longtime love Pippa Harrison. Congrats Ben! Wishing you many happy trips to the North Pole together.

We would love your feedback. We're trying something new – what do you think of today's issue of the circuit? Let us know if by filling out the form below!