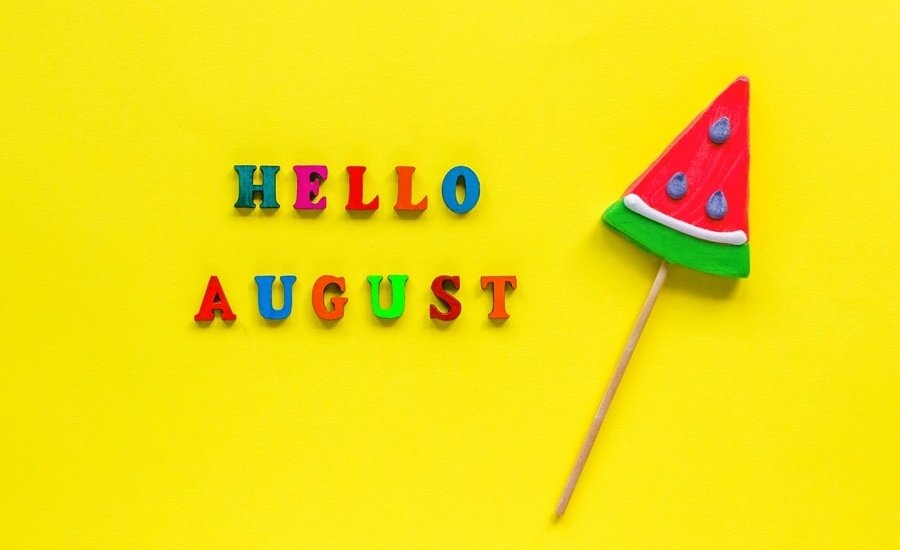 LEADING AUTHORITIES' ROUND UP OF THOUGHT LEADERSHIP, TRENDS, AND PERSONALITIES ON THE SPEAKER CIRCUIT

And just like that—it’s August! Starting the month with a bang, this week has been a week of blockbusters—literally and figuratively. We’ve received news about a big book and a big movie as well as an ominous warning about an economic bust and an inspiring story about busting through the things that are holding us back.

Here’s your weekly glimpse of the people and projects making the news and generating buzz. Have a great weekend!

Who's At The Door?
This week Pulitzer Prize winning journalist Bob Woodward announced the release of his new book FEAR: Trump in the White House and it caused a flurry of media attention around the insider interviews that informed his profile of the Administration. Scheduled for release on September 11, FEAR has already been dubbed “the most acute and penetrating portrait ever done of a sitting president.” In the announcement this week, The Washington Post reported that Woodward’s new book “draws on the hallmarks of his approach to investigative reporting….prone to show up at important people’s houses unannounced to ask for interviews.”.

A Storm Is Brewing
Grant Thornton economist Diane Swonk is warning investors of a potential economic storm caused by uncertainty surrounding trade tariffs. “The U.S. economy has a bit of a cushion, and we can weather the storm for a bit. But the storm is still brewing and the undercurrents are clearly forming,” said Swonk. Explaining that the threat of tariffs undermines confidence, she goes on to predict that a full out trade war will result in a substantial recession in 2019.

Breaking Barriers
Our amazing friend, blind adventurer Erik Weihenmayer recorded a podcast about always finding a way forward—“even if it’s backwards.” Talking about his adventures climbing Mt. Everest, kayaking the Grand Canyon, and adopting his son from Nepal, Erik gives insights into the mindset that allows him to continue to push through barriers. His inspiring message encourages others to let go of the fast track, “I think you don’t learn much from squeaking by.”