The Circuit: Can you believe it's August? 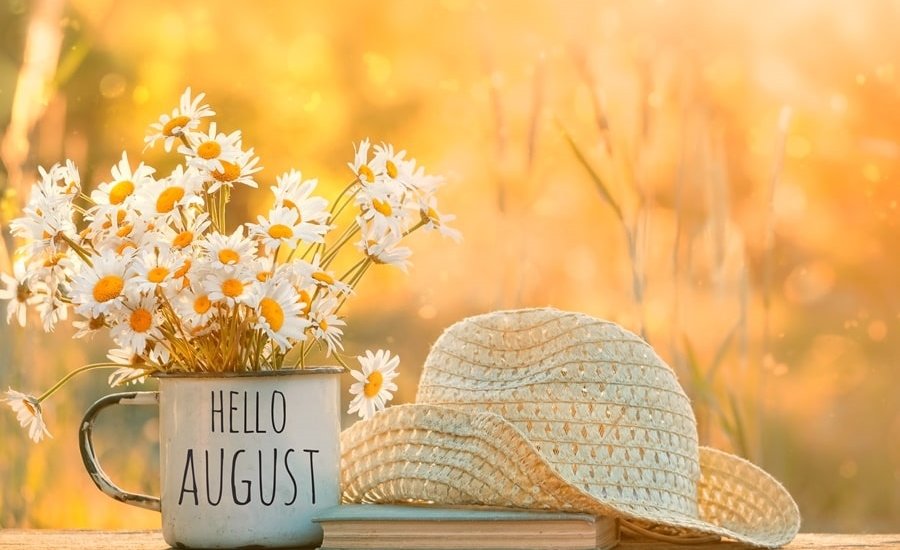 Where has the summer gone? I can’t believe it’s already August. This week, I have stories for you on the changing social media landscape, plus a look at one of our most revered political pollsters “Top 5” Democratic candidates, and a late summer reading list.

Take a look, and enjoy your weekend!

In a new article by the minds at UPenn’s Wharton School of Business, Jonah Berger weighs in on social media’s growing impact on society, from politics to entertainment to commerce, and how it will continue to evolve. Speaking about social media usage among young Americans, and why social networks have to continuously prove their worth to stay in the game, Berger said, “Social media isn’t a utility. It’s not like power or water where all people care about is whether it works. Young people care about what using one platform or another says about them.” Berger also weighed in on its potentially damaging impact, noting that “Social media has certainly made fame and attention more democratic, though not always in a good way.”

THE END OF THE LINE FOR SEVERAL DEM CANDIDATES?

In a new Cook Political Report piece by Charlie Cook himself, the renowned political analyst talks about the importance of this week’s Democratic debates and why those candidates that didn’t connect with audiences may see their 2020 prospects fading away—for good. That’s because, as Cook argues, there isn’t a debate in the entire month of August, so candidates that failed to “break through” this week won’t have another chance until well into September. He then goes on to list his view of the “top five.” See those predictions here.

Need a great read for an upcoming vacation? Many of our speakers have released exciting new books this summer. Take a look:

• 60 Minutes Correspondent Scott Pelley’s Truth Worth Telling: A Reporter’s Search for Meaning in the Stories of Our Times
• Former CMO of Chick-fil-A Steve Robinson’s Covert Cows: How Faith, Cows, and Chicken Built an Iconic Brand
• Former Navy SEAL and Photographer Darren McBurnett’s Uncommon Grit: A Photographic Journey Through the Eyes of A Navy SEAL
• Former Governor of Virginia Terry McAuliffe Beyond Charlottesville: Taking a Stand Against White Nationalism​​​​​​​