The Circuit: Changing the World 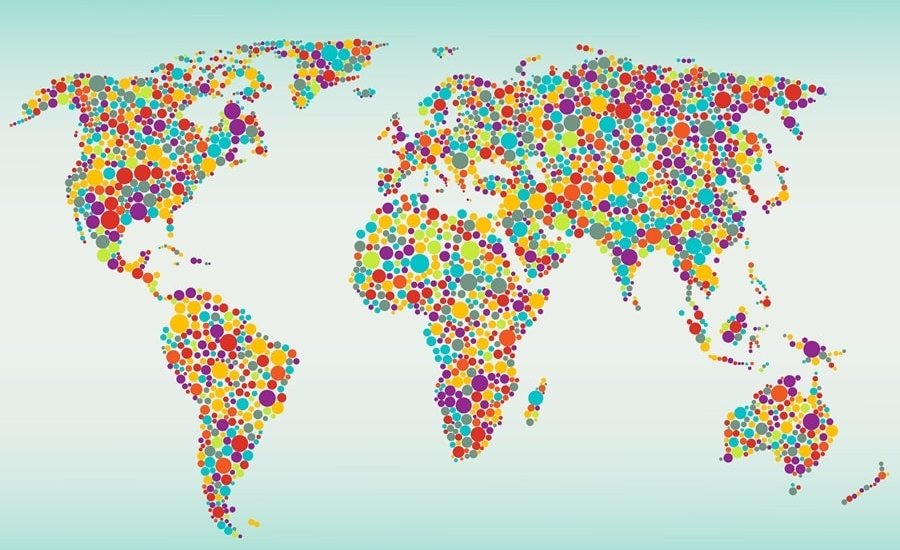 I’ve been handed a lot of news this week showcasing how our many speakers are changing the world – in business, healthcare, society – everywhere. Here are just a few of the stories – from a young leader who has already made a big impact and has bigger plans to change the healthcare landscape, to a former Navy SEAL Team Leader who is sharing leadership insights with the next generation of great leaders. All of these stories caught my attention for their optimistic outlook.

THE CHANGE IN THE WORLD

For their 25th anniversary “birthday issue,” Wired magazine is highlighting 25 icons who they think are most responsible for the changes of the past quarter-century. Those icons in turn nominated someone they think will change the next 25. Wired icon Anne Wojcicki, CEO of 23andMe, nominated our friend Keller Rinaudo, CEO of Zipline, saying she was drawn to his “passion, dedication, and laser focus on what he wanted to accomplish.” Using autonomous drones to deliver medical supplies to hard to reach places, Rinaudo is expanding the Zipline operations and reach.

Morning Joe co-host Mika Brzezinski published her book Knowing Your Value in 2011, sharing a candid look at the missteps of her own career and dole out advice on salary negotiation, changing roles and job functions, and other common workplace pitfalls, particularly those that disproportionately affect women. On Monday, she release a new, revised version of the book with updated advice for the #MeToo era including speaking out and using your voice to change workplace cultures.

Were you tuned into last week’s Apple announcements? Tech and digital marketing expert Mitch Joel is asking us to pivot and start paying more attention to Amazon. In his weekly radio segment, he predicts that Amazon will be collecting our data in ways we could never imagine. And, while the mail order giant is being blamed for killing physical retail stores, it has future plans to open 3,000 brick and mortar retail locations that will be void of checkout lines. Joel points to it as a potential harbinger of things to come.

Former Navy SEAL Team Six Leader Rear Adm. Scott Moore dropped by our office this week for a visit and reminded us of the importance of strong leadership and a shared sense of purpose. He began by asking us to think about a situation we’ve been in where failure was not an option. Then he asked us to think about what it would be like if failure meant death for someone on your team. He delivered some great leadership advice for building tight-knit teams that accomplish big objectives.