The Circuit: Florence, Fears, & A Twist On AI 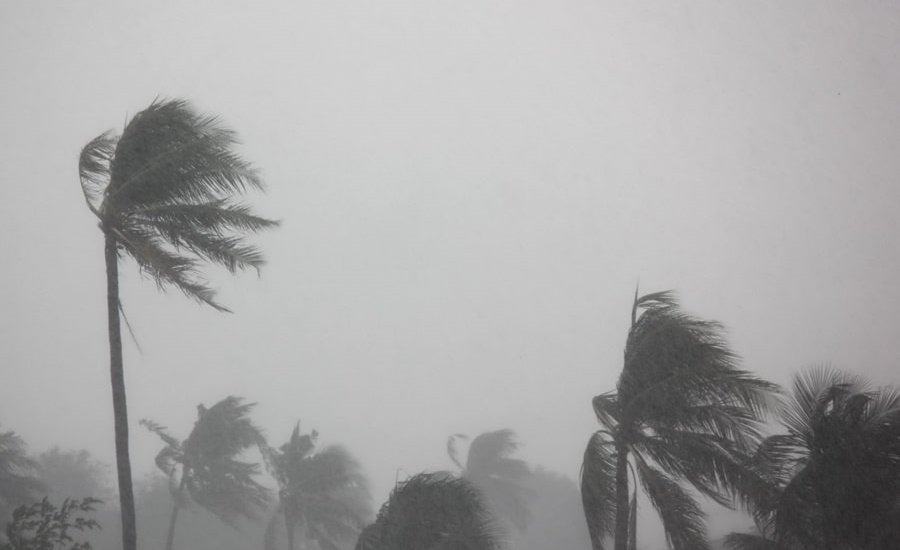 As Hurricane Florence barrels toward the Southeast coastline, our team has been busy helping talent re-route travel and clients re-schedule events. Our event coordinators are always on call and are often handling travel delays and cancellations around the clock. I’m happy to report that every speaker (that wasn’t speaking in the path of the storm) has been on-time and ready to go.

As you head out to your weekend activities, I have an update from a speaker who is always focused on storm recovery, a look at the hottest book on the best-seller list, a conversation between some of America’s most respected intelligence officials, and a new perspective on how to improve your products and services.

Wishing you high ground, sunny skies, and a safe weekend.

Our friend William McNulty and the group he co-founded, Team Rubicon, have been preparing to meet the challenges of Florence all week. Seasoned veterans and first responders have been holding regular planning calls, pre-staging equipment, and monitoring the weather as their logistics hubs buzz with activity. In addition, the team is already mobilized in Wisconsin in response to a series of tornados, in Hawaii cleaning up after Hurricane Lane, and rebuilding in the aftermath of hurricanes in Texas. Read more about their projects and check out some helpful advice they have for those in the wake of Florence.

A NEW KIND OF AI

When you think of AI, your mind probably immediately jumps to robots and big data. But former chair of LVMH Pauline Brown is encouraging leaders to think of a new version of AI—aesthetic intelligence. In a recent article, she talks about the concept that she taught at Harvard Business School as “the development of taste—the ability to discern what is desireable and why and how to attain it.” She discussed applying aesthetics (the ability to engage the 5 senses) to elicit an emotional response and connect with consumers. She goes on to make an argument for why CEO’s should outsource this strategy to the creative team and the benefits of the C-Suite staying involved.

DID WE BOOK THIS EVENT?

We could have! Earlier this week, some of the most senior former leaders of our country’s intelligence operations participated in a discussion about the relationship between the president and the intelligence community. The entire panel, we’re happy to say, consisted of Leading Authorities exclusive speakers. Former CIA Director Michael Hayden, former Director of National Intelligence James Clapper, and former NSA Director Michael Rogers sat down with NBC political analyst Nicolle Wallace to discuss the current Administration’s decision to revoke a security clearance and offer advice to current and aspiring intel professionals facing a chief executive who has expressed doubt about their work and conclusions. Watch their full conversation.

This week, legendary journalist Bob Woodward sat down with Savannah Guthrie to discuss his new book, Fear: Trump in the White House. Saying, “The truth always comes out,” Woodward reacts to recent denials of events documented in his book. He goes on to say, “I’ve never seen an instance when the President is so detached from what’s going on,” warning of a jeopardization of the economy and national security.