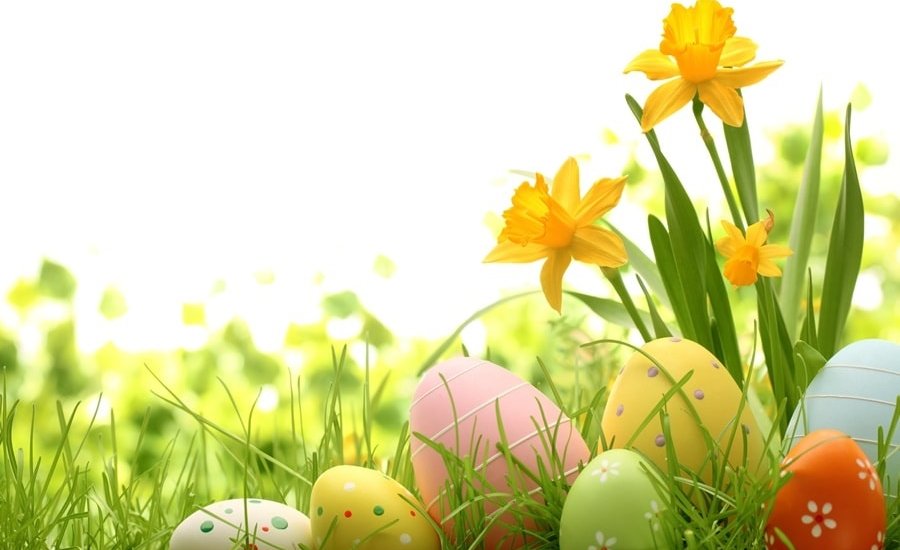 What To Talk About At The White House Easter Egg Roll

This week, national editor for The Cook Political Report Amy Walter weighs in on the “Trump Bump” and whether his approval ratings will have a dramatic effect on the mid-term elections. While surprising and not surprising all at the same time, she reports that even amid the Stormy controversy his approval rating is slowly ticking upwards. Check out the charts and analysis here.

A Great Story While You’re Making Matzo Balls
One of the world’s best-known adventurers and a three-time TED speaker, Ben Saunders is back in London fresh off a grueling journey to the South Pole on foot. Not only did he walk there solo and completely unaided but he also documented it on social media. Listen here as he describes what it’s like to be all alone in Antarctica, how he deals with challenging situations, and what to do when the fear creeps in.

When Your Aunt Is Threatening To Post That Pic Of You
Futurist, author of The Driver in the Driverless Car, and tech trends guru Vivek Wadhwa penned an article this week warning about the flip side of social media. In it he describes why Facebook is starting to look like 1984’s Big Brother, saying that while “we gain a lot from the global exchange of information that Facebook makes possible,” he also believes that “social media is being weaponized in the name of profit.”

Join Us For The Film That Might Save Your Life
If you are local to DC or planning to be in the area on May 17, you are invited to join us for a special advanced screening of A Teachable Moment. Watch the trailer below for a sneak peek into LAI Video’s inspiring documentary about four stroke survivors. To join us for a the film screening, RSVP Here.