The Circuit: Home Of The Free Because Of The Brave 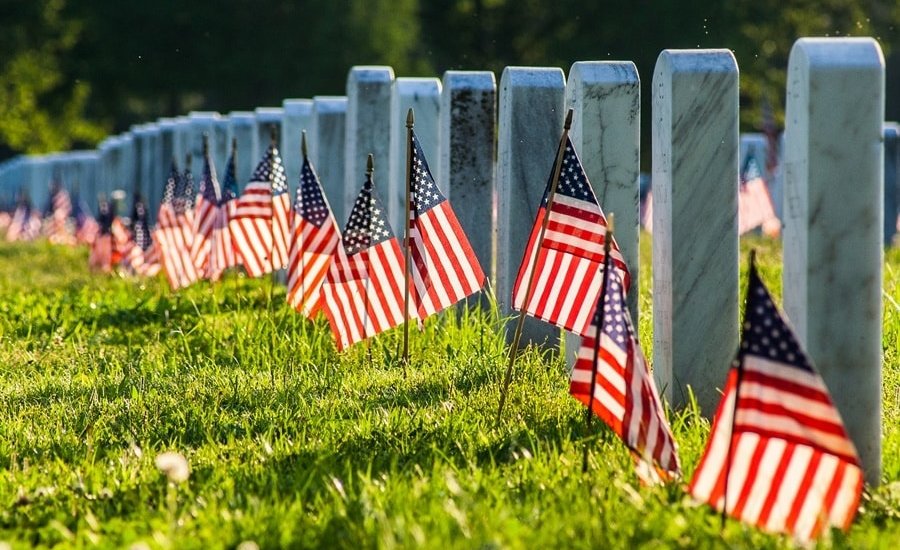 After a long winter, we’ve finally made it to Memorial Day. As you run and grab charcoal and hot dogs or—if you’re lucky—hit the road for the beach or lake, I’d encourage you to find a minute to remember our fallen soldiers.

Here are a few stories of bravery, honor, and doing what’s right to help set the tone for the long weekend.

Motivation For That 5K

Earlier this month, Tom Bevan’s RealClearLife published a piece called, “10 Pioneers Who First Accomplished Amazing Physical Feats.” It spotlights incredible people who first did everything from climbing Mt. Everest to becoming the first paraplegic competitor in the Olympics. And it gives a shout-out to Leading Authorities, Inc. keynote speaker, Dr. Geoff Tabin, the founder of the Himalayan Cataract Project, who was a part of the world’s first bungee jump. Dr. Tabin was also the first person to ascend the East Face of Mount Everest as well as the world-renowned innovator whose revolutionary eye care model has restored sight to more than 750,000 people. Crazy, right? If they can do it, so can you.

The always inspirational Mick Ebeling, mastermind behind Not Impossible Labs, is back at it with a new project called “Podcast: Not Impossible.” The podcast will tell the stories of people around the world who are beating the odds and making their worlds a better place. If you haven’t experienced Mick’s game-changing work—inventing new technologies “for the sake of humanity”—I’d encourage you to watch a video of him sharing his work. Mick's new podcast drops on Tuesday. Learn more about it here.

A Beach Read For Good

CNN and SiriusXM Radio host and New York Times best-selling author, Michael Smerconish, is back at it with a new book called, Clowns to the Left of Me, Jokers to the Right: American Life in Columns. And this time around the staunch independent is donating all proceeds from the book to Philadelphia’s Children’s Crisis Treatment Center (CCTC), which helps young children who are dealing with severe trauma. You can read more about Michael’s new book and Philadelphia's CCTC here.

For this week’s edition of his popular podcast, “The Takeout,”  CBS’ Major Garrett spoke with Karen Durham-Aguilera, the executive director of Arlington National Cemetery. They talked about the history of America’s most famous military cemetery and its future.