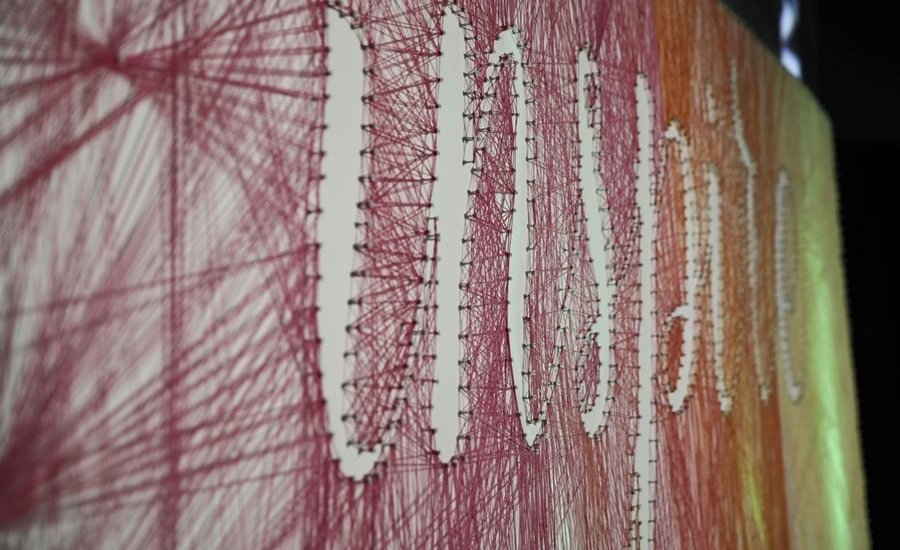 The Circuit is back after a week of Spring Break – isn’t Disney World with two young children the best?

Fresh off of that, and our biggest event of the year (the Inspire Conference), I wanted to bring you four motivational life mottos from great speakers we’re privileged to work with.

I hope you are finding some time to reenergize and recharge this spring, whether it’s a getaway with family or friends, or just a morning spent taking in inspiring ideas like the ones below.

YOUR PAST DOES NOT DEFINE YOUR FUTURE

Dr. Hakeem Oluseyi bounced around between almost a dozen cities with his mother as a child. Despite his father’s incarceration, and his mother not graduating high school, Dr. Oluseyi graduated college, got his PhD from Stanford, holds 12 patents for chips in the computers we use daily, worked on a Nobel Prize-winning research team, has hosted several TV shows, and currently works at NASA. Hakeem blew our audience away at Inspire with his honesty and his incredible journey. Click over for 3 takeaways from Hakeem’s speech, including that the past does not define your future—and watch a fun behind the scenes video we filmed with him at the conference.

NEVER GIVE UP … NO MATTER HOW UNLIKELY THE ODDS

Five for Fighting singer/songwriter John Ondrasik also performed at Inspire and talked with us backstage about his incredible success with hits like “100 Years” and “Superman.” He spoke candidly about how he’s not just the “20,000 hour rule” but the “45,000 hour rule,” saying, “I worked 45,000 hours before I made a penny in the music business; it took a long time.” Watch our video with John to hear a bit about his story and see a snippet of his performance.

BE THE BEST THAT YOU CAN BE, AND UPLIFT OTHERS ALONG THE WAY

World undefeated boxing champion Laila Ali also caught up with us backstage at Inspire to talk about how she prepares for a speech, what she wants audiences to take away from her presentations, and how she thinks about her role as a keynote speaker. She also talked about what it takes to compete like a champion in life, saying, “It takes confidence, and you have to have a strong mindset.” If anyone would know, it's Laila!

TECHNOLOGY CAN AND WILL BE USED FOR GOOD

When we think about future trends and especially robotics/AI, it’s easy to become fearful about things like job displacement and the weakening of human connections. But according to Dr. Kate Darling, scientists and doctors are already finding ways to use robot prototypes to help young patients struggling with anxiety and elderly patients struggling with loneliness. In her presentation at Inspire, Dr. Darling encouraged us all to think about the ways technology progress will make life better for human beings, rather than focusing solely on the potential downsides. Click to see her take on robots, and a video where she introduces us to her pet robot, “Mr. Spaghetti.”

AND ONE FUN THING: NOW ON AMAZON!

Our colleagues at LAI Video recently produced a documentary on stroke awareness called “A Teachable Moment.” As of this week, the documentary is available for streaming on Amazon. If you or someone you know has been affected by stroke, this documentary is a powerful exploration of what causes stroke, and empowers viewers with the knowledge that strokes are preventable, treatable, and beatable. Now that’s inspiring!