The Circuit: Leadership Amid Chaos 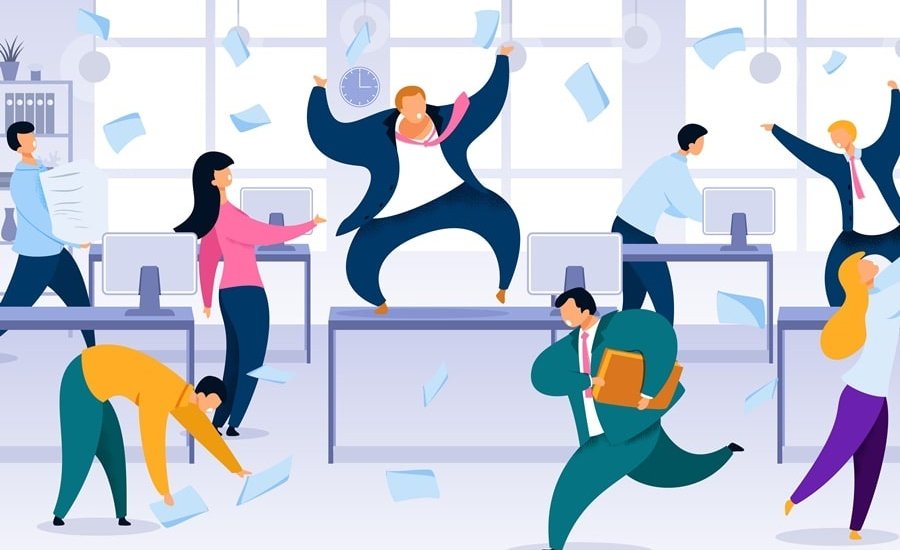 LEADING AUTHORITIES ROUNDUP OF THOUGHT LEADERSHIP, TRENDS, AND PERSONALITIES ON THE SPEAKING CIRCUIT

President’s Day week has delivered a lot of conversations around our nation’s leadership. Beginning with Andrew McCabe’s stories from inside the FBI on Sunday, the week has been filled with speculation and discussion over the reaches and powers of our leaders. So this week, I’ve got 4 looks at leadership, two around McCabe, three with presidential ties, and an earnestly optimistic approach to leadership at the end. If you just want a feel good story, start scrolling!

Former Acting FBI Director Andrew McCabe released his highly anticipated book this week. In The Threat: How the FBI Protects American in the Age of Terror and Trump, McCabe shares how the FBI decides to open cases and who they investigate. On the Today show on Tuesday, McCabe shared that he felt that it was possible that the President was a threat to the United States. On 60 Minutes on Sunday, McCabe told CBS’ Scott Pelley that the FBI had “adequate reasons and adequate facts” to open to the investigation into the President, saying, “Put together, these circumstances, these facts indicated that a crime may have been committed.”

At the end of last week, The Financial Times published a profile of Gen. Stanley McChrystal covering his military career, his public resignation, current events, and his thoughts on leadership. McChrystal and the author share their reasons for each eating a single meal a day and talk about the historical figures profiled in his new book, Leaders: Myth and Reality. Speaking of the figures in the book, McChrystal said the one he’d choose to hire as a CEO today would be “Dr. King, by far.” Once called a “snake-eating rebel” and “a Jedi commander,” the General formerly responsible for coalition troops in Iraq and Afghanistan went on to describe the differences between working under President Bush (“he was trustworthy”) and President Obama (“more analytical”), but gave a general disdain for politics.

ALL THE MOTIVATION YOU NEED TO KEEP REACHING

When he reached the summit of Mt. Everest, blind adventurer Erik Weihenmayer was told, “Don’t let this be the greatest thing you ever do.” From there, he founded his group No Barriers as a way to use physical challenges to awaken the potential inside of others. He’s been taking people from all walks of life up mountains and down river rapids to find a new purpose. NBC’s Harry Smith described seeing Erik give a motivational talk where he shares his experiences by saying, “He blows the doors off the place!”