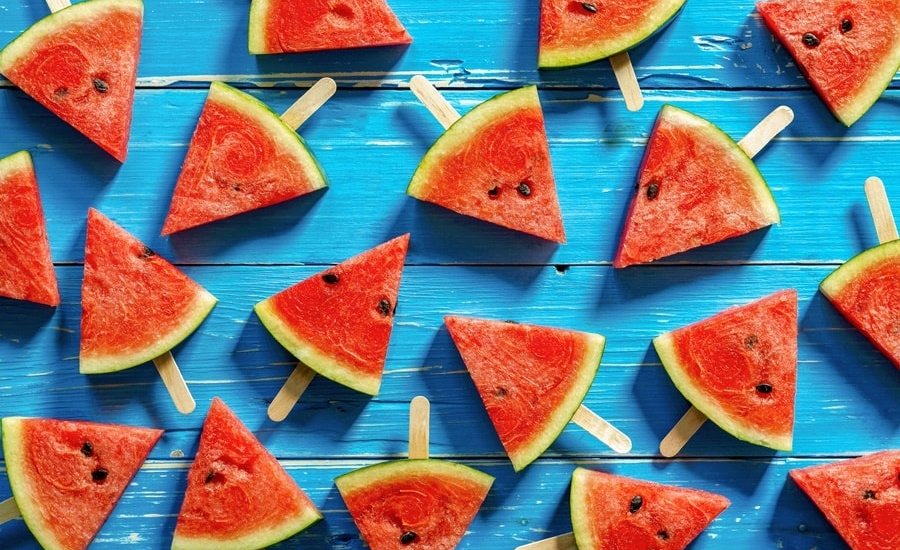 I don’t know about you, but I feel like summer is finally here! And this week, The Circuit features a few stories that deal in the hallmarks of summer: why you should encourage your kids to have a side hustle, an inspiring movie about outdoor adventure, and -- Shark Week is coming! Finally, I’ve got a bonus story on cyber security, foreign meddling, and what the US should be doing about it – would be amazing fodder for a Bond movie if it wasn’t true.

Have a great weekend, enjoy the summer temps and don’t forget your sunscreen!

Searching for family movie night inspiration? Look no further, because the award-winning new documentary “The Weight of Water” is now available On Demand. The film details the gripping journey of blind adventurer Erik Weihenmayer as he attempts to kayak the entire 277-mile length of the Colorado River through the treacherous Grand Canyon. Erik is a living legend, having hiked the Seven Summits and scaled Yosemite’s El Capitan. Follow his record-breaking trip and tap into your own adventurous spirit with his documentary.

Shark Week on Discovery Channel begins July 28th, and Paul de Gelder, former Navy diver and shark attack victim, will again be hosting the television event. Shark Week is devoted to ocean conservation and correcting misconceptions about sharks and there is no bigger shark advocate than Paul. Since losing two limbs to a shark in a diving mission, Paul has become a shark expert who is devoted to dispelling fear-based myths and educating the public about the roughly 100 million sharks humans kill each year. He now speaks on overcoming challenges, both physical and mental, and leads shark education and conservation efforts globally.

NOT OUT OF THE WOODS YET

This week, former NSA Director Admiral Michael Rogers remarked that the full Mueller report demonstrates just how integral it is for the U.S. government to prioritize the prevention of digital election interference by foreign governments. Rogers, who is dedicated to being part of cyber security solutions even in his retirement from government, urges the U.S. to focus on preventing cyber breaches from ever happening again. Read his view of the cyber realm as something of “both tremendous opportunity and risk” in this article.

BUSY IS AS BUSY DOES

Feel like you are being pulled in different directions? It might be a good thing. In fact, Inkpact founder and CEO Charlotte Pearce attributes her success to...remaining busy. In a new Forbes article, “Why Having A Side Hustle Makes You A Better Founder,” Charlotte discusses how her different activities – such as running a startup, doing speaking events, or maintaining a podcast and video series – enhance one another.