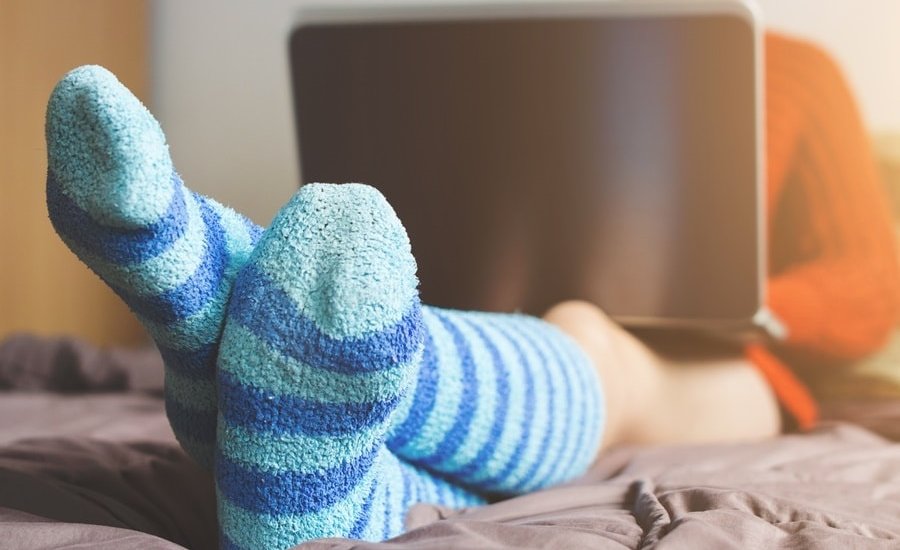 Fighting Terror With Flip Flops
Fancy shoes! Buying simple beach footwear has never had such significance. Successful Shark Tank entrepreneur and former Army Ranger Matt “Griff” Griffin has turned a wild idea into a purpose driven company getting lots of attention these days. Purchasing a pair of his AK-47 flip flops (made from the soles of combat boots) does more than get you a pair of statement shoes. Each purchase provides a job and economic opportunity for an adult in a war-torn country and a day of school for a girl in Afghanistan. A TEDx speaker and a great storyteller, Griff tells the Combat Flip Flop story and the business and leadership lessons he learned along the way.

Watch Your Tone
That’s the admonishment that veteran legendary reporters Bob Woodward and Carl Bernstein gave to fellow journalists during their joint appearance on CNN. Saying “we oughtn’t be too provocative…and take the bait and get a little petty,” they went on to say the news media’s tone in covering President Trump is a big issue. Both the video and the article show Woodward and Bernstein’s unbiased, fact-based reporting style.

A new podcast from Medal of Honor recipient Dakota Meyer featuring Lance Armstrong where the two of them talk about training, the drive for success, and having a never quit attitude. Lance also reveals the amount of time it took for him to acknowledge his Cancer. Dakota uses his platform to encourage people to think about how they live their lives – the time in the dash between their birthday and they day they die. Now with Owning It he profiles how other people are living in their dash.

Congratulations to Leading Authorities speakers who made the Inc magazine top 100 leadership speakers for 2018:

What are You doing February 23?
Join hundreds of meeting professionals for a fantastic day of inspiration and ideas featuring 9 Leading Authorities speakers. If you are in Washington, DC or your travel plans allow, plan to spend the day with some incredible people with amazing stories. Just added to the program is world-class endurance athlete and polar explorer Ben Saunders (just back from his latest adventure!) More names to be announced next week – request your invite now.