The Circuit: Looking Forward to It 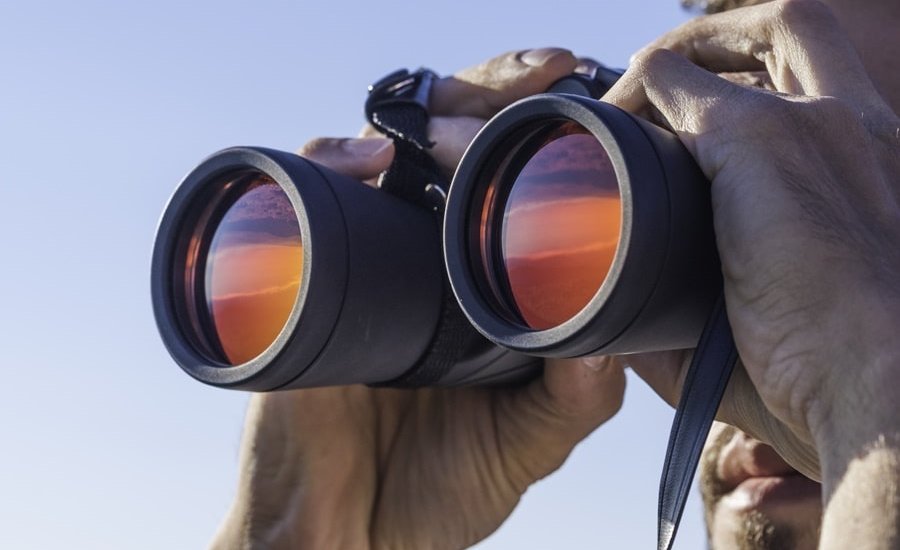 Happy Friday! It’s been a busy week at LAI, punctuated by some exciting news: We officially have a new CEO, Matthew Jones. Matt has worked at LAI for 23 years, most recently as our COO from 2010-2019, and we are all feeling grateful for Matt’s guidance, industry expertise, and humor as LAI begins this new chapter. Read more about Matt here.

In this week’s Circuit, we are both reflecting on the past and focusing on the future. We’ve got stories of a Gold Star mom honoring her son’s memory (and D-Day), an adventurer who refused to give up on a polar excursion, a pollster beginning to evaluate the 2020 Senate elections, and advice for women at work.

I hope you enjoy, and have a great weekend!

A JUMP TO REMEMBER

On Thursday, along with a grateful nation, Matthew “Griff” Griffin honored the 75th anniversary of the D-Day invasion. And his tribute was nothing short of spectacular. Each year, Griff’s company, Combat Flip Flops, hosts an annual jump into Normandy as an act of remembrance of veterans and special operations soldiers. This year, they had one very special civilian jumper with them: Gold Star mom Scoti Domeij. Domeij, whose son was the most deployed soldier in American history to be killed in action, participated in the jump to honor the spirit of her late Army Ranger son.

THAT’S ONE WAY TO BEAT THE HEAT

Heading to Costco this weekend to stock up on bottled water and peanut butter? (No? Just me?) Either way, be sure to check out the most recent edition of the Costco Connection, featuring a great article on new LAI exclusive speaker, four-time world record holder, and fellow Costco member Colin O’Brady. Read along as Colin shares his journey of a lifetime, completing the first, unaided, solo cross of Antarctica in history. Colin talks about going “from a horrible fire in Thailand to the finish line in Antarctica,” plus his advice for turning obstacles into opportunities.

Can’t keep track of the upcoming THIRTY-FOUR senate races next year? Don’t worry. Stuart Rothenberg, go-to political analyst and columnist, narrowed down the 8 senate races that you should be following in next year’s elections. With the nation’s polarization and strong partisan divide, he predicts only a few states – and a handful of voters – will determine which party controls the chamber in 2021. See which states will host these eight key races, according to this legendary pollster.