The Circuit: May Day 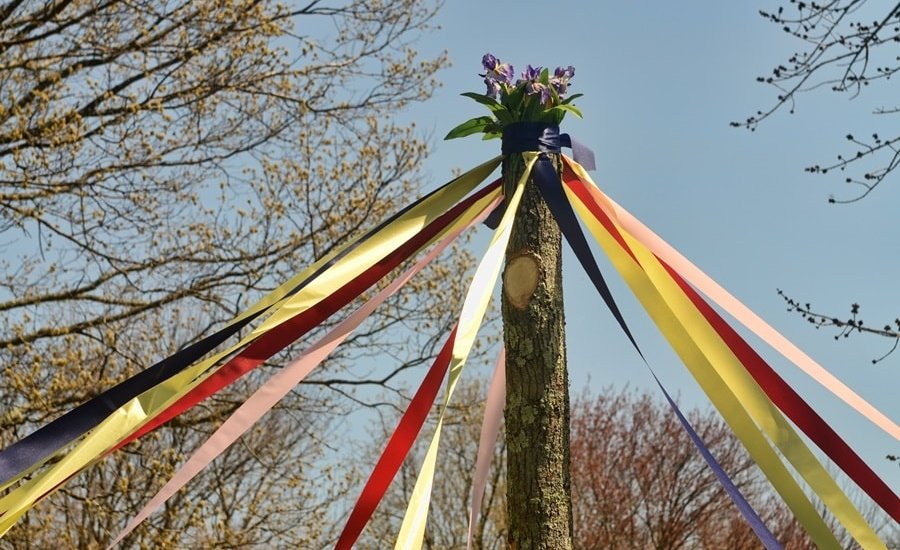 May 1st or “May Day” is synonymous with spring and with International Workers Day, depending on where you live. In honor of this year’s May Day, I wanted to share stories about the work our speakers are doing now—on everything from promoting intelligence to preserving the last vestiges of truly wild landscape.

Looking for the Truth in an Age of Lies

This week, former director of the CIA and NSA Gen. Michael Hayden released his highly anticipated new book. The Assault on Intelligence: American National Security in an Age of Lies has been described as a “blistering critique of the forces threatening the American Intelligence community.” Hayden also appeared on Intelligence Matters, a podcast hosted by former acting director of the CIA Michael Morrell, to talk about what Hayden calls the ”post-truth world.” The two discuss the erosion of American ideals under this new world from tribal beliefs that disregard data and distrust the guidance of experts. The two went on to discuss the nomination and confirmation of acting CIA director Gina Haspel, with Hayden saying “the president seems to be surrounding himself by more people who think and sound like him. Given those realities, I want Gina Haspel in that room.”

Going Into the Okavango

Getting great reviews at the Tribeca film festival, the documentary Into the Okavango follows South African conservation biologist Steve Boyes as he traces a river that flows through war-torn Angola. Boyes tells viewers, “I don’t know what lives up there, no one does,” as he is surrounded by a place of great beauty and great danger. Along the way, Boyes reminds us that we all have the power to protect and the power to destroy and are sitting with that choice now. Surveying incredible landscapes and capturing moving moments of nature, the film has a strong juxtaposition of hope for a nation and despair for what has already been lost.

How are you finding the best talent for your organization? Who are the people you think about everyday that are making the biggest difference? CEO of Flywheel and former Gatorade and Nike executive Sarah Robb O’Hagan spoke with Inc. this week about the CEO’s most important job – deciding who to bring into the company – and to think of your role like you are a sports agent.

Scoping Out the Competition

What T-Mobile said to Sprint earlier this week. Former FCC Chair Tom Wheeler weighed in on the $26 billion merger saying that consumers are trading the benefit from increased competition for a promise of “maybe better service.” He discussed the race to market against Chinese companies and outlined what regulatory or antitrust hurdles may be in store for the newly merged company.

Go with Your Gut

Former CMO of the NFL Dawn Hudson talks about her career path and how she made some tough decisions along the way. Beginning with bringing together the emotional, intuitive side of thinking with the rational side of the brain when deciding whether to take the job with the NFL, Hudson went on to describe some excellent advice from the CEO of the PepsiCo company, asking her “who do you want to hang out with?” that changed the way she thought about her career path.