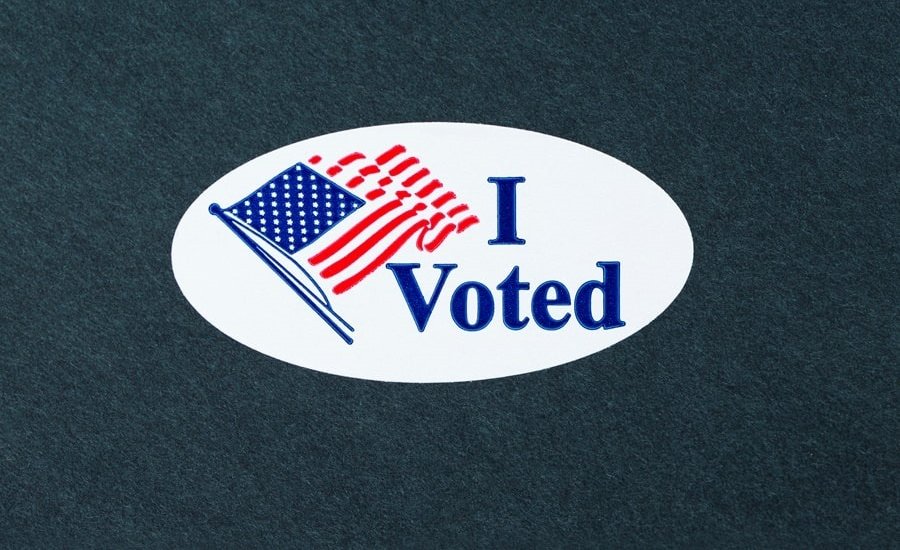 Happy Hallo.. Wait, that’s over. Okay – time to move on to Election Night in America! This week, I have been inundated with stories from election analysts and handicappers and spectators of every stripe (and nonpartisan stripe too.) Here is just a sample. From a major change in the battleground landscape and a super cool interactive map, to the power of female voters and some must-watch television, this week is all politics. Enjoy – and don’t forget to cast your vote on Tuesday.

CHANGES ON THE PLAYING FIELD

Less than a week away from the elections, publisher of Inside Elections Nathan Gonzales has changed 25 race ratings and explains it all in a fun two-minute video. His description of the changing battle grounds is chock full of fun clips, animation, and his signature analysis. Check it out before Election Day so you can talk House and Senate races all day – and quote movies too!

Earlier this week, CBS’ Norah O’Donnell dug into the record number of women running for election, the reasons behind the shift, and their prospects for taking office in January. With more than 250 women running for Congressional seats, she talked about the number of female voters turning out on Election Day, the “Oprah effect,” and issues where women believe a female candidate is more likely to agree with their views.

Have Siri set you a reminder. This weekend, Axios makes its debut on HBO. Starting this Sunday, November 4th, 2018 at 6:30 pm and running the next four Sundays, Mike Allen, Jim VandeHei, and the rest of the Axios team can be seen in documentary style shorts conducting intensive interviews with high-ranking officials as they provide insights into politics, business, and technology. They have already been getting nationwide attention for breaking the birthright citizenship story this week, and that’s just the beginning.

This week, Ron Brownstein gives us his election analysis in video form and a fun interactive map to see how the 2019 Congressional make-up is leaning. In his video (great animations!), Brownstein explains why the 2018 election is looking more and more like a bookend to the 2010 election. Comparing white collar voters in suburbs who often split their vote – Democrat for President, Republican for House of Representatives – with rural voters who do the opposite, he explains how that all changed in 2010 and the repercussions for 2018 and beyond.