Home / Blog / The Circuit: Nothing Spooky But It IS Out Of This World

The Circuit: Nothing Spooky But It IS Out Of This World 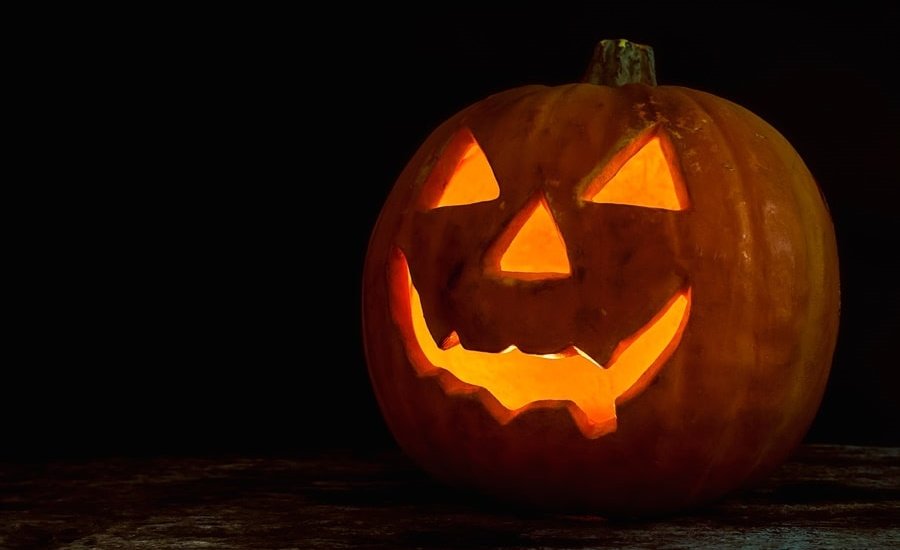 LEADING AUTHORITIES' ROUND UP OF THOUGHT LEADERSHIP, TRENDS AND PERSONALITIES ON THE SPEAKING CIRCUIT

Gearing up for a Halloween weekend? This week’s edition of The Circuit unwraps a bunch of treats—a few speakers new to the circuit and a few you will recognize. From technology that reads our emotions to stripping away the mythology behind some of the world’s greatest leaders, the articles I have for you this week may not be spooky, but there is one out-of-this world inspiring story that I hope you’ll spend a few minutes with—scroll ALL THE WAY DOWN!

At a recent event that melded Hollywood with Silicon Valley, the conversation turned to how artificial intelligence will change the way movies are made and stories are told. On the panel was chief scientist for Dolby Laboratories Poppy Crum, who noted that the use of AI is already “ubiquitous” based on the current trend of Netflix curating content for subscribers using their viewing history. She continued to connect technology to the human experience, saying, “The ability to know what people are really feeling, what they’re really experiencing,” through “the amalgamation of sensors in the environment paired with machine learning, closes the loop between the creator and the consumer. It changes what it means to have an experience or create an experience.”

HOW OUR CULTURE DEFINES OUR POLITICS

Just ahead of the mid-term elections, Michele Gelfand, author of the new book, Rule Makers, Rule Breakers: How Culture Wires Our Minds, joined the Cheddar team for a discussion about social norms and how they impact political outcomes. Detailing the difference between “tight” and “loose” cultures, Gelfand explained that groups under more threat create a tighter culture with more rules, and discussed how political leaders can tap into fear to advocate for tighter cultures in times of disruption.

Gen. McChrystal was on CBS This Morning this week talking about his new book Leaders: Myth and Reality. The book seeks to understand what makes leaders great and parse the myth from the reality. Explaining why a lot of the way we think about leadership is wrong, McChrystal points out that we want to believe the mythology of the infallible, all-powerful leader but instead we need to “look at leaders holistically” as human beings. He goes on to explain why the person he’d want to lead a company today would be Dr. Martin Luther King Jr., saying, “His effectiveness was extraordinary, against tremendous resistance and a murky political environment.”

In a world where the news is on-demand and every communication channel is producing a constant stream of content, Chuck Todd, host of NBC’s Meet the Press, recently sat down with Ad Age magazine to talk about the news cycle, the proliferation of news outlets, and the current political news of the day. Acknowledging that the flood of information can make it difficult for people to focus on the substantive issues, Todd points out that that is exactly why shows like his are experiencing huge ratings boosts. He thinks shows like his will continue to become go-to destinations for informed viewers who need a “filter” on the big stories as well as a clear picture of the issues and players. Click here to read more to see his assessment of where the news cycle is headed into 2020.

Meet Astrophysicist Hakeem Oluseyi. He’s the author of the forthcoming memoir, The Stars in My Soul: My Unlikely Journey Through Space and Time, which details his rough upbringing in some of the most difficult neighborhoods in the country, while also tracking his fascination with physics and his remarkable path to become one of the world’s foremost researchers on cosmology (the origin of the universe!). Having met him in person, I will tell you that his story is like no other I’ve ever heard. He is brilliant and makes some of the most complex theories completely accessible to the average person—plus he takes us along for the ride through his improbable life journey. It’s no surprise the movie rights to his memoir have already been bought. See him live at our next INSPIRE speaker showcase event in March 2019. Get your seat for Inspire 2019 here.