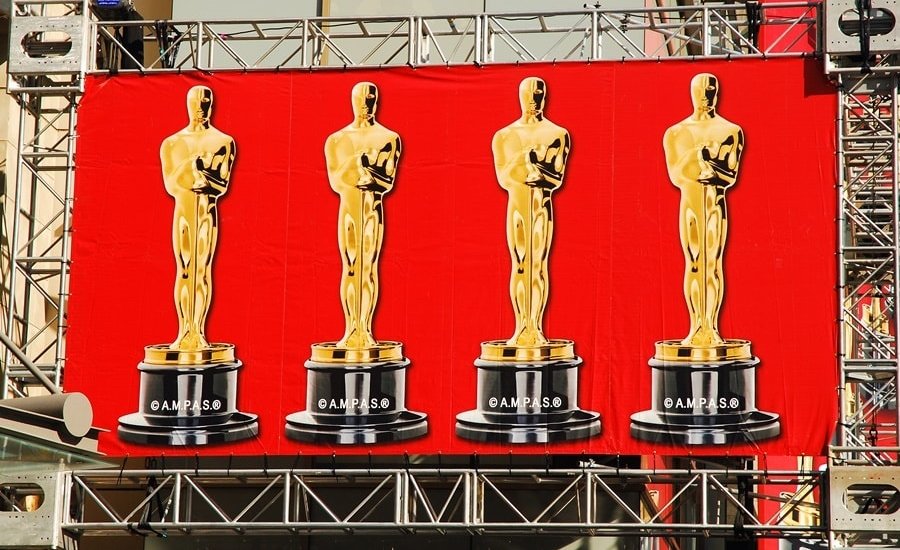 LEADING AUTHORITIES ROUND UP OF THOUGHT LEADERSHIP, TRENDS, AND PERSONALITIES ON THE SPEAKING CIRCUIT

It’s Oscar weekend! Whether you’re headed to a viewing party or curled up on your sofa waiting for Jimmy Kimmel to announce this year’s winners, here are a few quick nuggets to tuck into the back of your brain for sound-bite ready small talk.

And the Academy Award Goes to...
The Post! If you’ve been an avid Circuit reader you’ll remember this was my prediction late last year. The Post tells the gripping true story behind the Washington Post’s publication of the Pentagon Papers. Imagine all of the intrigue at The Post when Bob Woodward, Carl Bernstein, and Ben Bradlee were tracking these infamous stories and Katherine Graham was holding the keys to the press.

Maybe This Clint Eastwood flick?
Not eligible for this year, but maybe one to watch for a nominee nod next year? In The 15:17 to Paris, Clint Eastwood directs the actual Paris Train Heroes (Anthony Sadler, Alek Skarlatos, and Spencer Stone) in the real-life story of how they overwhelmed a terrorist on a train bound for Paris. Thinking, “Wait, the guys play themselves?” According to Eastwood, “It could be bold or reckless … I think people will be a little surprised.”

Ready for the After Party?
Last Friday, the Leading Authorities team was hosting our INSPIRE Conference which received rave reviews for the 10 speakers who presented on topics ranging from technology and disruption to doing business with a higher purpose and using failure to fuel your next business move. Check out the pics and clips and from this amazing day, a list of our favorite inspirational moments from the day, recaps of our speaker’s presentations and Q&A sessions, plus great podcasts featuring INSPIRE speakers including Kevin "Kal" Kallaugher.

Coming Attractions
Still to come this spring are some pretty great events on The Circuit:

In Principle
PBS announced a new Friday night show debuting on April 13 featuring host and conservative political commentator Amy Holmes. Saying she wanted viewers to feel like they spent their time wisely, Amy Holmes describes the show, “We need a place where we can have thoughtful, reasonable, in-depth conversations about politics, policy, culture – you name it – where we’re really talking to each other instead of shouting at each other.”

Facts and Fears
Launching in May but now available for pre-order, Facts and Fears, a new book from former Director of National Intelligence James Clapper, traces five decades of national intelligence operations and considers the difficult questions of “Is intelligence ethical?” and “Where are the limits?” Having led the U.S. intel community through the Bin Laden raid, Benghazi, the Snowden leaks, and Russia’s election influence operation, Clapper’s new read is, in his words, a “warts and all” account of his experiences.

Make Some Noise
Later this summer, legendary former director of communications for Harley-Davidson Ken Schmidt is expected to release his anticipated book Make Some Noise: The Unconventional Road to Dominance. In it, he takes readers for a ride on his journey of the rags-to-riches turnaround of the motorcycle brand’s reputation. He teaches the lessons of creating the world’s most passionate, loyal, and vocal customers that turned the company into the most dominant and sought after player in the market. Hoping we get it in time for beach reading!