The Circuit: Projects of Passion 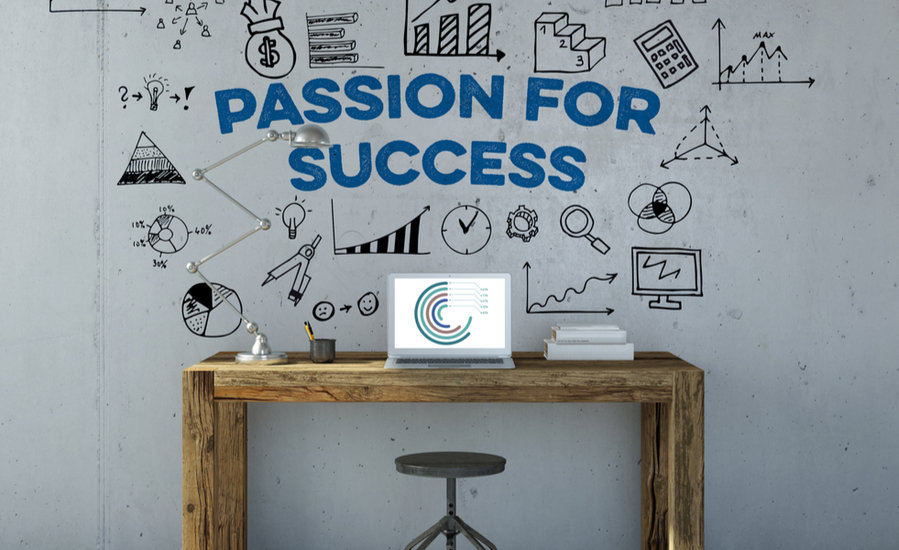 Passion: it's what makes time fly by, feeling like there are never enough hours in the day. Have you ever had a work project you were so passionate about that it didn’t feel like work? Didn't it make you feel valued and important? This week, The Circuit is showcasing 4 of our friends who have incredible stories of their passion projects, inspiring others to lean into their own passions and focus on work that has meaning for them.

Enjoy, and have a great weekend!

PROTECTING THE LAST OF THE WILD 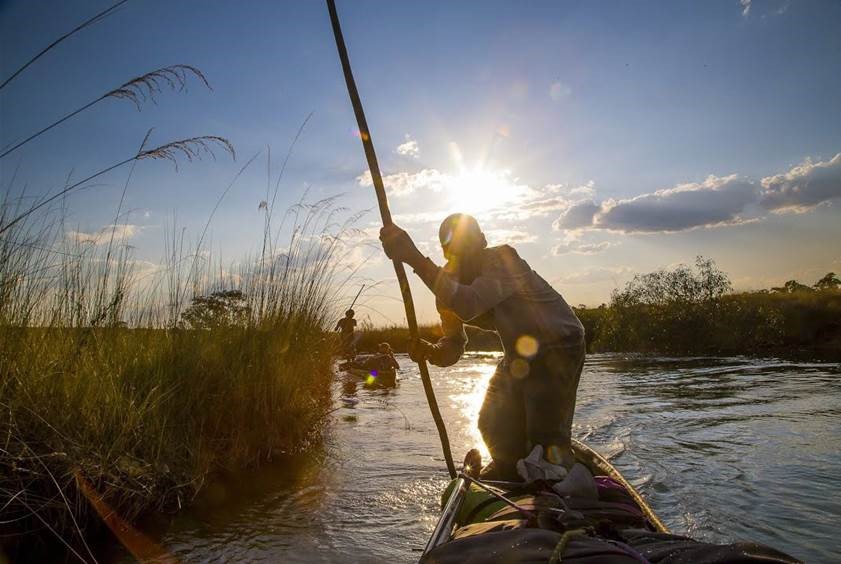 Often compared to Indiana Jones, National Geographic Explorer and conservationist, Steve Boyes, is a protector of one of the last truly wild places left on Earth. Documented in his film, Into the Okavango, Boyes’ grueling journey down the South African Okavango Delta is the stuff of epic storytelling – chronicling his team navigating land mines, fighting off flesh-eating bacteria, and finally, giant hippos taking a bite of their canoe. But the exploration and the science is purposeful, necessary, and “now has far-reaching impact with the protection of a landscape bigger than England.”

RUNNING WITH HER PASSION 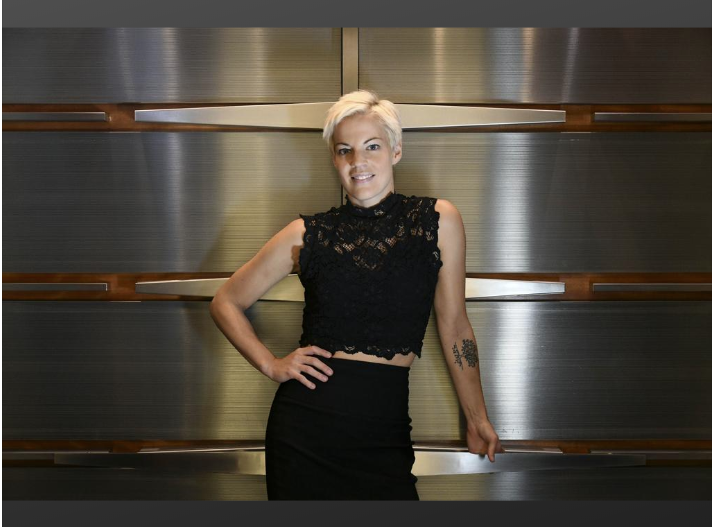 A fitness fanatic, Anne Mahlum turned her love of running into a non-profit in 2007 when she repeatedly ran past a group of homeless men outside a shelter in Philadelphia. Starting a running club that became the “Back on My Feet” $6.5 million organization across 12 cities was her first foray into translating her passion into a business. In 2013, she opened her first for-profit, [solidcore] fitness studio, and has since built the chain into 71 studios across 16 states. What’s next? Mahlum says she envisions a fund focused on social issues like health care and education. 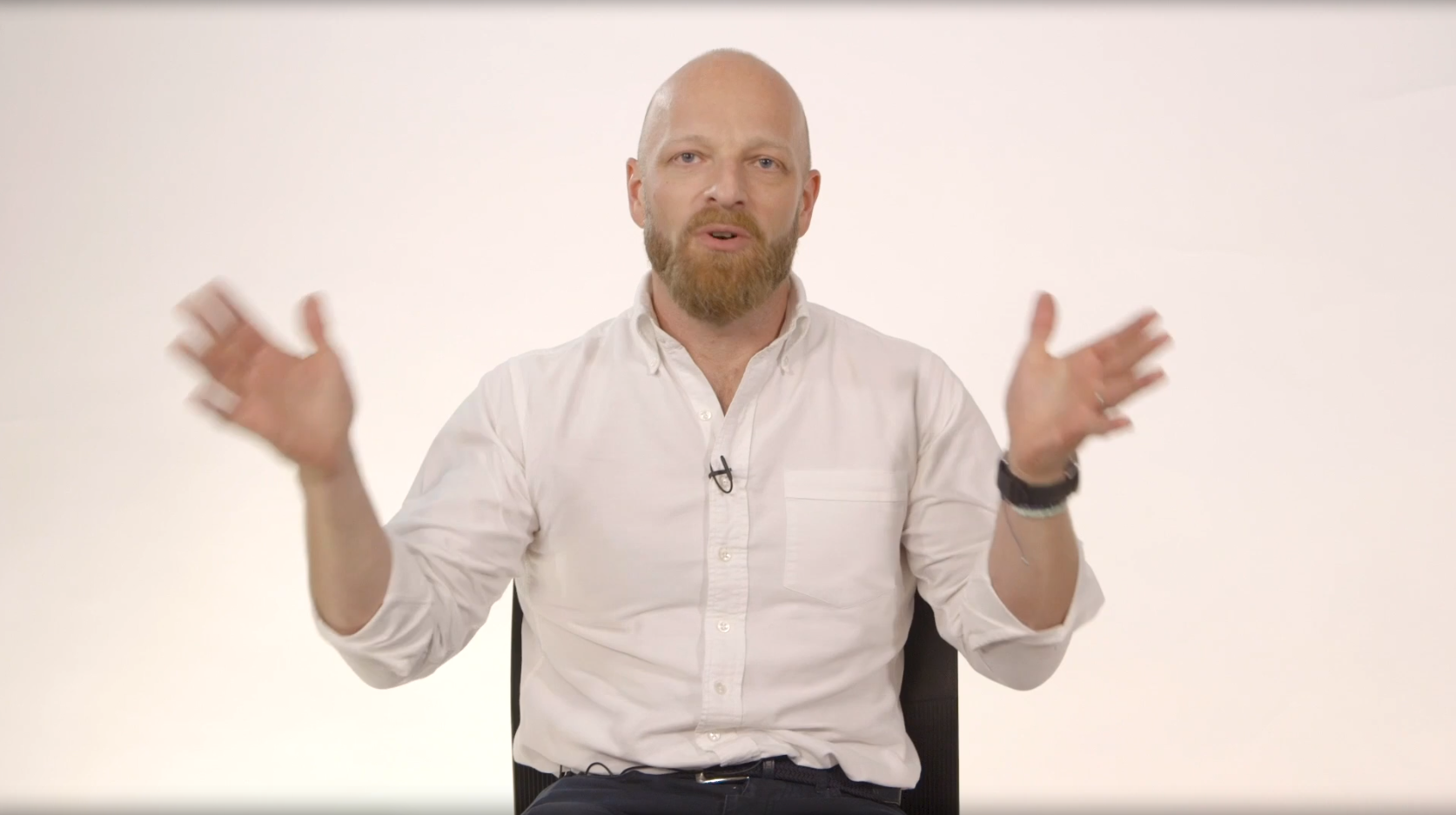 When polar explorer Ben Saunders was skiing across Antarctica or to the North Pole and back all by himself, he found himself faced with desolate, cold, frightening conditions that would have tested the best of us. How did he remain positive, focused, and committed to his goals? Watch his interview to hear his insights on mental toughness and navigating a challenging environment.

CHANGE YOUR MINDSET TO CHANGE THE WORLD 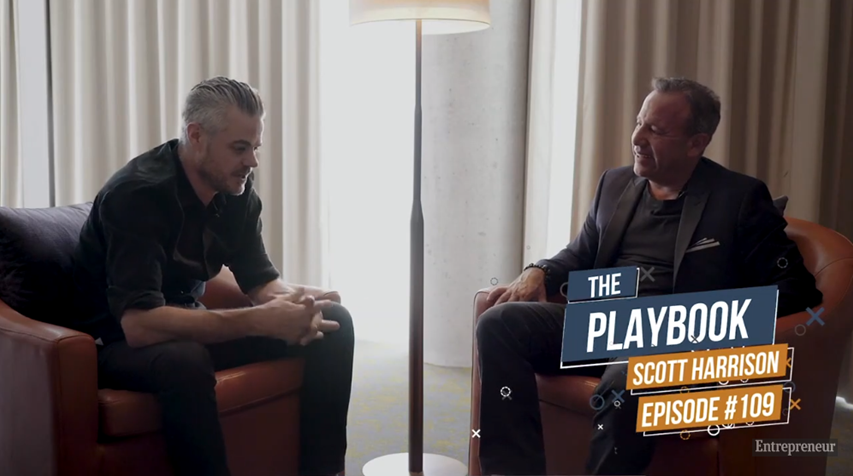 At one time, he was miserable. Despite being a highly successful, sought-after club promoter, Scott Harrison was very unhappy. He decided to give up his posh NYC lifestyle and double down on a life of helping others. In a recent interview with The Playbook, Harrison discusses his change of heart and change of mind and how his belief in abundance over scarcity has attracted donors to help him build one of the world’s most impactful nonprofits, charity:water.