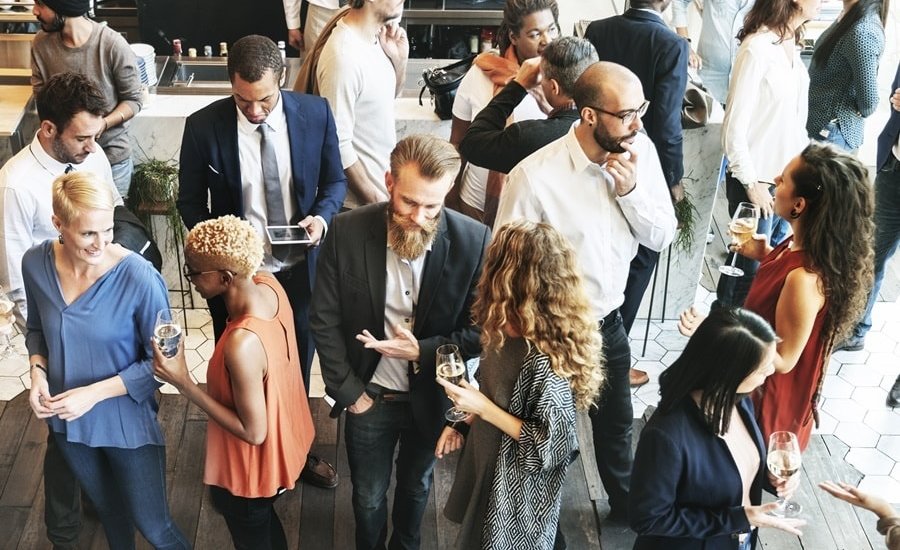 I’ve been tearing through leftover Halloween candy this week as I’ve been sifting through the news and thank goodness for the sugar rush, because the news has been intense! If ever you were going to have some good cocktail party fodder, it is right now. If you haven’t seen these four things this week, take a few minutes to check them out. Enjoy.

Calling it “worse than Watergate,” former Director of National Intelligence James Clapper told POLITICO this week that “the Russians succeeded beyond their wildest expectations.” In a frank conversation, Clapper discussed the Trump administration’s handling of Russia, N. Korea, and Iran, saying the election hacking should be a “wake up call.” He also answered the question, “Will Trump serve his full term?” You have to read the article to find the answer to that!

More Hacks From The Inside

Also this week, former DNC interim chair Donna Brazile told the world that the Hillary for America team was calling the shots within the DNC well before Clinton became the official nominee. In an almost “made for Netflix” story, the POLITICO article describes Brazile’s investigation and revelation. Her new book, Hacks: The Inside Story of the Break-ins and Breakdowns that Put Donald Trump in the White House, is out on Tuesday, November 7. Expect it to the be the talk of DC in the coming weeks.

The Future Has Arrived!

Author and tech trends expert Vivek Wadhwa is already living in the future and PBS started documenting it. From his mostly-driverless electric car, to his solar-powered house (his yearly electricity bill is 4% of what is used to be!), to his at-home doctor’s tests, Wadhwa estimates that everyone will be living this way 10 years from now. He describes an incredible and exciting future way of life while contrasting what the implications of robotics and automation are on humanity, especially in terms of jobs.