The Circuit: Shaping the Future Today 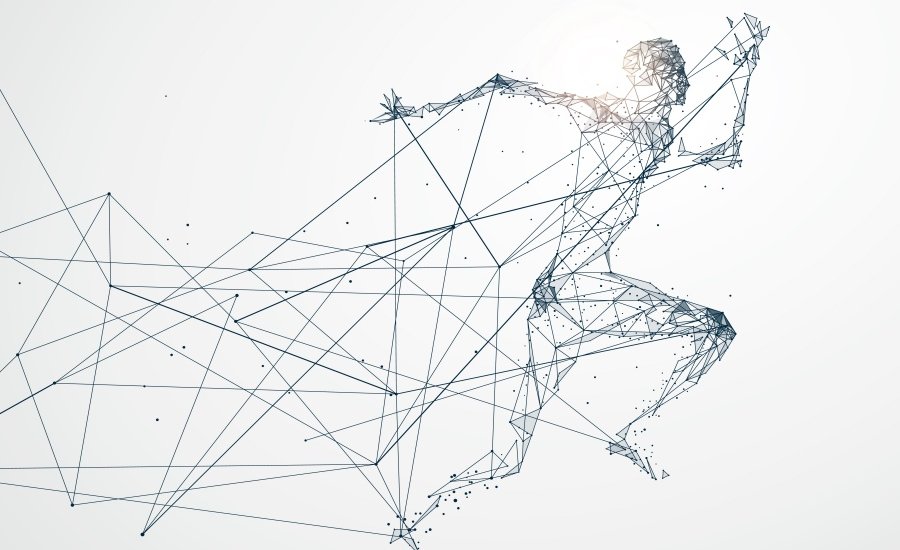 LEADING AUTHORITIES' ROUNDUP OF THOUGHT LEADERSHIP, TRENDS, AND PERSONALITIES ON THE SPEAKING CIRCUIT.

It’s been an exciting week in Washington for baseball fans. (Go Nats!) It’s also been a week of reflection as the political world has said goodbye to Congressman Cummings – The Washington Post’s Jonathan Capehart explored the impact he made on American values. In other news, drone start-up wunderkind Keller Rinaudo just announced a partnership with the DoD, former DNI James Clapper has been tapped to speak to the next generation of leaders at his alma mater’s winter commencement and Laila Ali just announced she’s joining the reboot of Extreme Makeover: Home Edition. In many ways, these talented people are working to make the future brighter and better.

As for the weekend, I’m hoping there’s a few more curly W’s in our future! Have a good one.

In the wake of the loss of Chairman Elijah Cummings last week, The Washington Post’s Jonathan Capehart delivered a powerful eulogy for the Maryland Congressman on MSNBC – reflecting on his incredible legacy through his impactful presence on Capitol Hill, passion for American values, and strong belief in “this country’s promise of liberty and justice for all.”

FORMER DNI GOES BACK TO SCHOOL

It’s back to school for James R. Clapper. The former director of national intelligence for President Obama was announced this week as the winter graduation speaker for his alma matter, University of Maryland. The university will look to Clapper to share important messages with the graduates based on his half century in national security, and “reputation for helping unify the Intelligence Services and speaking truth to power.”

World-class athlete and lifestyle expert, Laila Ali announced that she will be joining the lineup of HGTV’s reboot of the iconic show, Extreme Makeover: Home Edition, airing in early 2020. She is ready to bring her “home renovation experience and passion for interior design” to the show and help honor local heroes. We can’t wait to tune in!