The Circuit: Shopping For Sparklers? 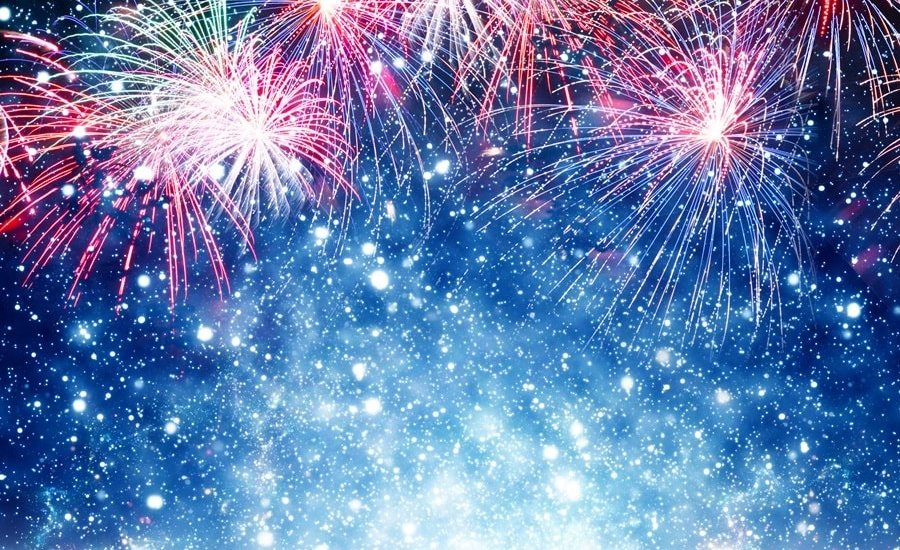 This weekend, I’m taking a look ahead to America’s birthday—buying sparklers and fireworks for the kids, organizing a BBQ, and hoping for good weather. I thought you might like a few “good news” stories that could share at the pool or a cookout over the next few days that will make you proud to be an American.

From our amazing military vets to ordinary citizens making good on a second chance, here are my picks for your pre-Independence Day skimming. The Circuit is taking next week off, so look for your next edition in the middle of July.

In the words of my daughter, “Happy America Day!”

Vets With Resilience and Optimism

Named “Veteran of the Year” by Marine Corps Times, Rob Jones believes in “using challenges and tragedies to your advantage instead of being destroyed by them.” A double-amputee Marine veteran, Jones ran 31 marathons in 31 days, medaled in the Paralympics, and was invited to this year’s Invictus Games. Jones lost both legs after stepping on an improvised IED in Afghanistan. Staying positive after his injuries, he chose to turn his trauma into an opportunity to become an athlete in a way he couldn’t before, spending his time training and setting goals.

After serving in Iraq and Afghanistan, former Marine Jake Harriman devoted his life to social entrepreneurship. He witnessed first-hand the extreme poverty and lack of opportunity that drove people to desperation and to join terror networks, and he became determined to do something about it. After leaving Iraq, Harriman earned his MBA from Stanford and launched Nuru International, a for-profit/non-profit hybrid approach for lifting communities out of poverty. The organization develops local leaders and provides support that leads to self-sustaining solutions while reducing the conditions for continued violence.

The Supreme Court made more than a few headlines this week … and I know the subject of one of our favorite comeback stories was paying attention. After all, Georgetown University law professor Shon Hopwood knows a thing or two about getting attention from the Supremes. Earlier in his career, he authored two petitions for certiorari granted review by the Supreme Court. The crazy part? The first was written when he was in prison serving a sentence for armed bank robbery. Having educated himself in the prison law library, Hopwood prepared the petition for a fellow prisoner which was then turned over to then Solicitor General Seth Waxman. Waxman agreed to argue the case before the Supreme Court—if Hopwood would work on it as part of his team. They were successful, and Hopwood suddenly regained hope for a new life path after prison.