Home / Blog / The Circuit: Something Old, Something New 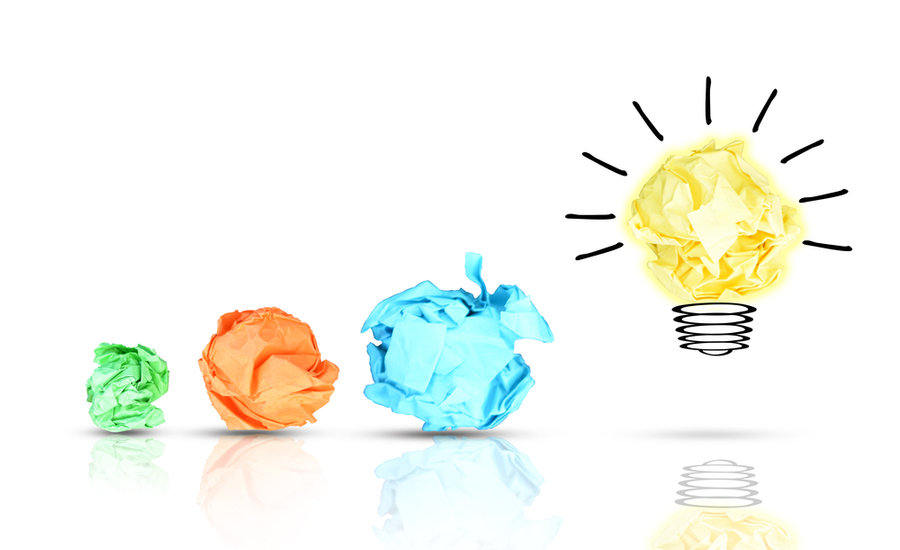 The news this week brought me four speakers who are doing new things (some are firsts!) inspired by something old. From political traditions to film festivals, old ideas are sparking new ways of thinking about technology, achieving peak human performance, and getting the attention of millennial audiences. Proof that everything can be recycled!

RACING TO SAVE US 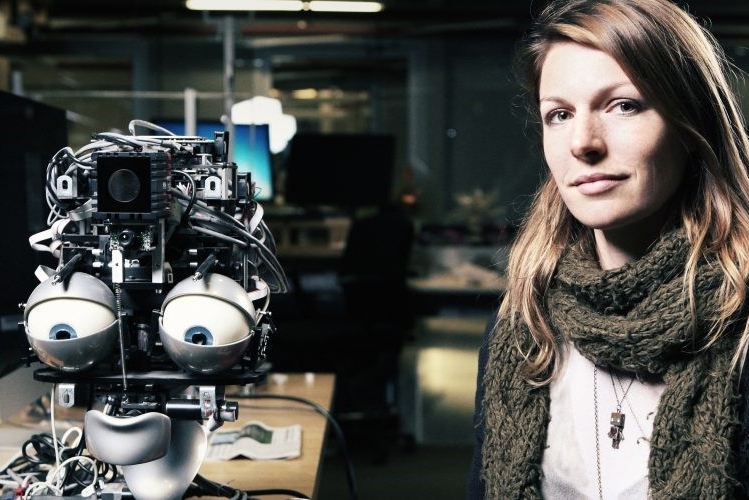 This week, Wired released its list of 25 people who are making real progress toward fixing humanity’s mistakes of the past. MIT researcher and robot expert Kate Darling made the list for her work on human-robot interaction and analysis of our future relationships with machines based on how we’ve treated animals throughout history. Considering that Europeans used to put cows on trial for killing people, Darling asks thought-provoking questions like: Will we need laws to put robots on trial for crimes against humanity? And does that machine have a right to counsel? 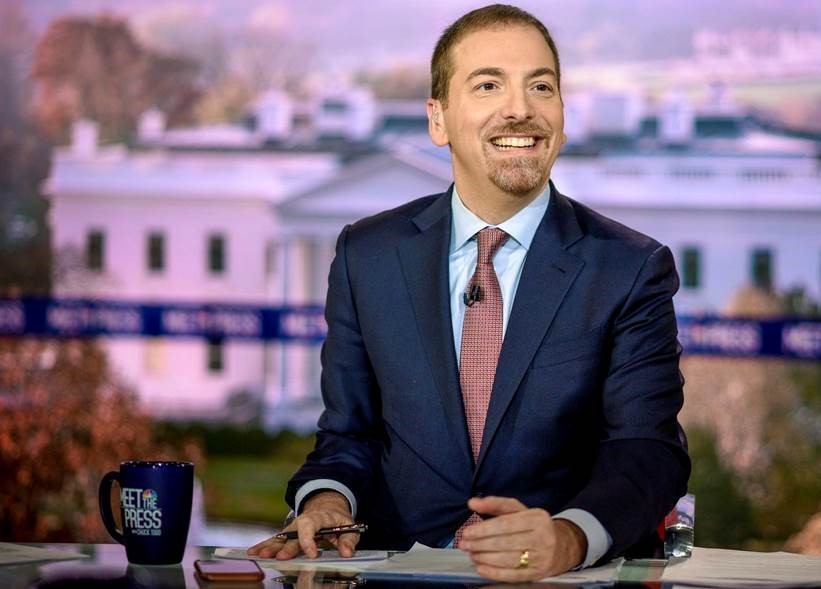 Last weekend, Meet the Press moderator Chuck Todd hosted their annual Meet the Press Film Festival in Washington. The event, which is in its third year, is a popular publicity stop for Hollywood producers looking to make an impact on policymakers. “Now Netflix and HBO are positioning themselves as a part of this,” says Todd. “We’ve become one of the first film festivals for short-form documentaries.” 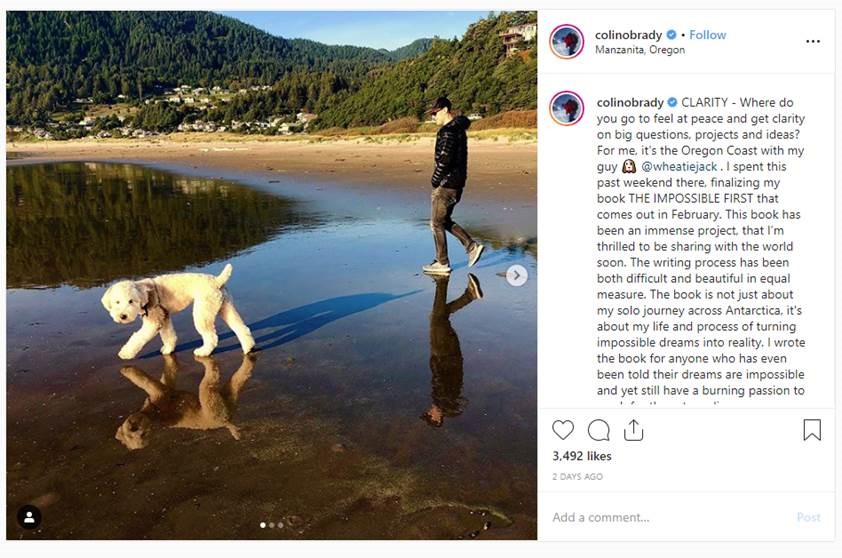 World record holder, burn survivor, athlete, and overall inspiring human being Colin O’Brady announced this week that he’s finished writing his highly anticipated book, The Impossible First – about his unsupported, unaided, solo trek across Antarctica. We’re excited to get a copy and we already know the story! Congrats! 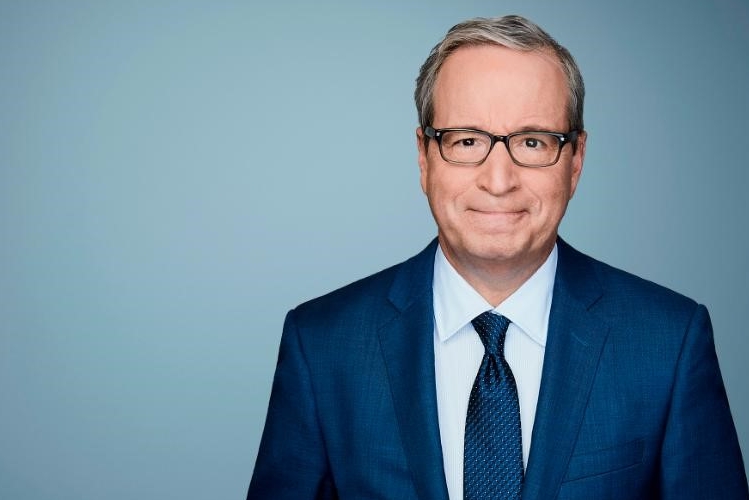 Having already broken a string of political traditions, will President Trump find himself in another unprecedented circumstance in 2020? That’s the question CNN’s Ron Brownstein tackled this week in his column exploring whether Trump could become the first president ever to be impeached by the House and then seek another term in the following election. Brownstein writes, “that unique prospect could scramble the electoral calculations next year for both parties.”