The Circuit: Starting Off Right 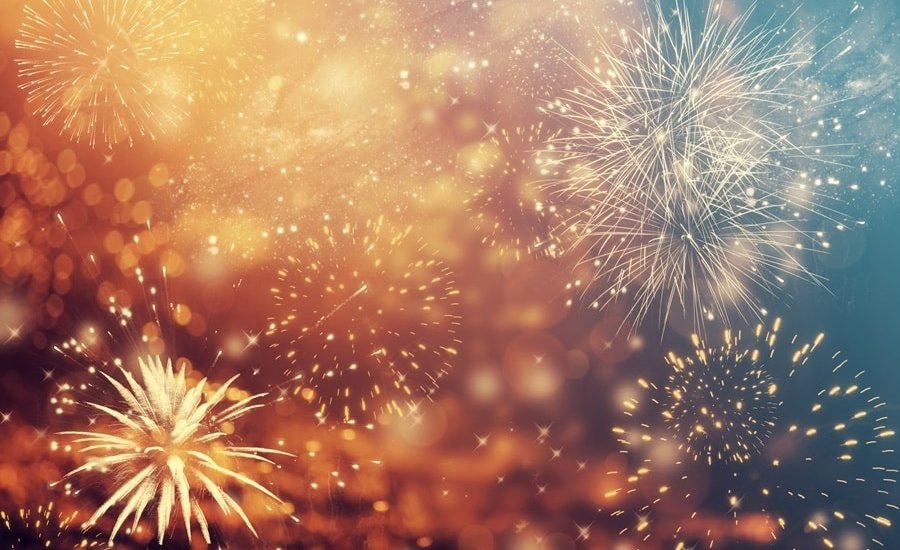 Happy New Year! It’s that time of year when we are all digging out from emails, considering making (or keeping) our resolutions, and maybe even trying a few new things. If your co-worker (or sister-in-law) has been talking non-stop about her juice cleanse or applying the KonMari Method to her clutter, I’ve got the antidote.

Here are 4 people on the lecture circuit today who are doing something new and big to start off the new year. And (!), an opportunity for you to spend a day with me, my team, and some really brilliant minds in DC for some serious inspiration. Check out the last item! Best of luck getting those unread messages under the 100 mark!

Now At NBC
Former Global Editorial Director of HuffPost, Howard Fineman, is starting 2018 with a new position at NBC News, where he will be a regular contributor on politics, news inside the beltway, and other topics. Between his experience covering every President since Ronald Reagan, and being at the forefront of the digital news revolution, FIneman is expertly positioned to deliver insights into the personalities and stories driving political news. Congrats Howard!

Hard Truths
Launching in May but now available for pre-order, Facts and Fears, a new book from former Director of National Intelligence, James Clapper, traces five decades of national intelligence operations and considers the difficult questions of “Is intelligence ethical?” and “Where are the limits?” Having led the US intel community through the Bin Laden raid, Benghazi, the Snowden leaks, and Russia’s election influence operation, Clapper’s new read is, in his words, a “warts and all” account of his experiences.

Expanding To Tanzania
That’s not a headline you see everyday. But for Keller Rinaudo, founder of Zipline, it is a natural next step for 2018 following the success of his life-saving drone delivery technology, which launched in Rwanda. “Rwanda has shown such remarkable success that a lot of other countries want to follow in its footsteps,” says Rinaudo. “The problems we’re solving in Rwanda aren’t Rwanda problems, they’re global problems – rural healthcare is a challenge everywhere.”

Be Inspired - February 23
Just announced this week – Neil Jacobstein and Jon Steinberg will be speaking at Inspire: Leading Authorities’ Day of Ideas program in Washington, DC. If you are responsible for making speaker recommendations or booking keynote speakers for your organization’s events, this is a program you do not want to miss. Featuring 8-10 of the hottest speakers on the circuit today, INSPIRE will give you a day full of compelling content and ideas for your next program. Request your invitation here.