The Circuit: The State of the Week 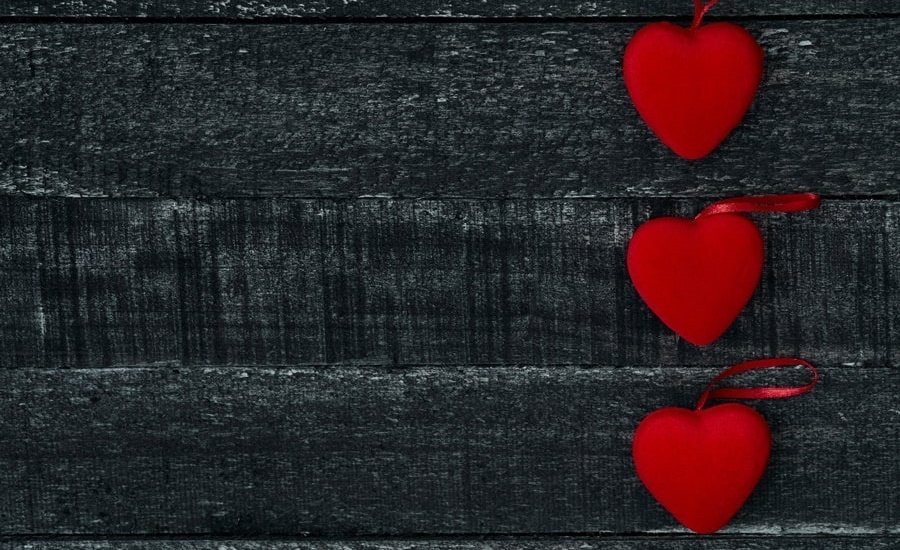 February is here and it’s already been jam-packed. Between celebrating Black History Month, the Super Bowl, and the State of the Union, there is a lot to talk about. And we haven’t even gotten to my favorite holiday yet – Valentine’s Day! More on that next week. As a round-up to the first full week of our shortest month, I’ve got a sweet story, a few re-caps, and a bonus video on the economy which answers the questions like “Is this the year to buy or renovate a house?” and “Why be optimistic about 2019?”

Enjoy your weekend – don’t forget to stock up on those conversation hearts!

In celebration of Black History Month, former U.S. Secretary of Transportation Anthony Foxx penned an article memorializing his grandmother, writing, “If any American had a right to be disgruntled, Grandmother did … she believed her life, her works, and her presence would be vindicated one day.” Foxx touches on her life, her struggles, and her contributions, and how at 96 years old, she met President Obama because her grandson had been named to a Cabinet-level position. It’s a sweet tear-jerker story that proves America is made great by regular people doing the right thing one day at a time.

IN CASE YOU MISSED IT...

It’s been almost a week since the Pats trounced the Rams, but the commentary continues. And, I’m not talking about the actual game. Here are two re-caps of what everyone is actually talking about:

Face the Nation host Margaret Brennan sat down with President Trump before the game and talked about the government shutdown, funding for the border wall, his relationship with Speaker Pelosi, and a host of other issues.

And then there is the conversation about the in-game diversions, the anticipated advertising line up. Former director of communications for Harley-Davidson Ken Schmidt weighed in on this years biggest winners and losers, ultimately calling the entire show “lackluster.”

For political junkies there is nothing like the State of the Union. Hearing the President address the nation and watching the country’s legislators react in real-time is always a spark for fresh political commentary and countless internet memes. Wednesday morning, we posted our round-up of 8 takes on the Presidential address from renowned political analysts. From their thoughts on the delivery and content of the speech to the political contribution side-show, they talked about the key takeaways and who has momentum moving into 2020.

And a bonus topic for February – what’s happening with the economy? Our team got to spend some quality time this week with former chief economist of the President’s Council of Economic Advisors and current president of the American Action Forum Doug Holtz-Eakin. Giving us his own opinion on the state of the American economy, Doug answered some of our pressing questions, like “Are we headed for a recession?” and “What indicators should we be watching?” Some of his answers may surprise you, but he’s very confident, saying the U.S. economy is still the gold standard and while we have self-inflicted problems, we can address them.