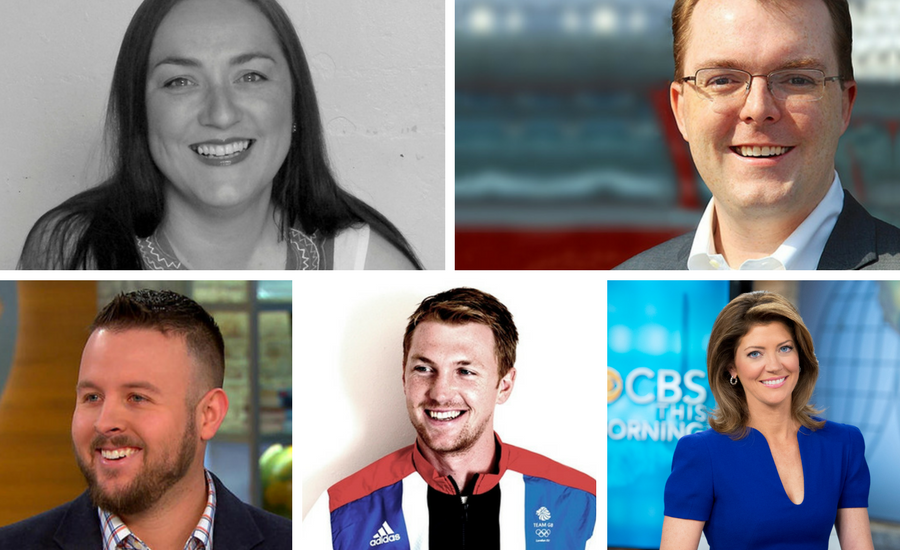 THE CIRCUIT
Leading Authorities' round up of thought leadership, trends, and personalities on the speaking circuit


Can You Talk the Boss Into Summer Fridays?


Maybe – with some training. Check out “people hacker” Jenny Radcliffe’s series of podcasts “The Human Factor,” where she discusses the social intelligence needed to collect data and access from unsuspecting targets. In the podcasts she talks with IT and cyber security leaders about their lives and work, as well as global security trends in a blend of anecdotes, science, and humor.

When Your Intern Calls in Sick
It would be totally possible for Russia to launch an online “fake news” campaign without anyone noticing. Adam Sharp, the former head of news, government, and elections at Twitter recently did an interview with Wired magazine where he said, “It would be very easy to have a marketing campaign like that go reasonably undocumented.” (Yikes) And Matt Oczkowski, who oversaw data strategy, polling and prediction modeling for the Trump Presidential campaign, pointed out the legal issues with online news dissemination, “There are many loopholes in the system, because the law hasn’t caught up to digital platforms.”

When Your Cube-Mate Complains About the AC
You think this is cold? Gold medal Olympian rower Alex Gregory announced his “Polar Row” on Twitter this week. The adventure is described as a pioneering Polar rowing expedition exploring some of the coldest waters on earth. Norway to Svalbard to Iceland.

For Juice Cleanse, Soul Cycle Die-Hards
Marie Claire got 13 powerful women to describe the way they eat, sleep and workout. CBS’ Norah O’Donnell has a pretty strict regimen, but I love a woman who believes in tequila AND bacon!

For more information, please fill out the form below.

END_OF_DOCUMENT_TOKEN_TO_BE_REPLACED 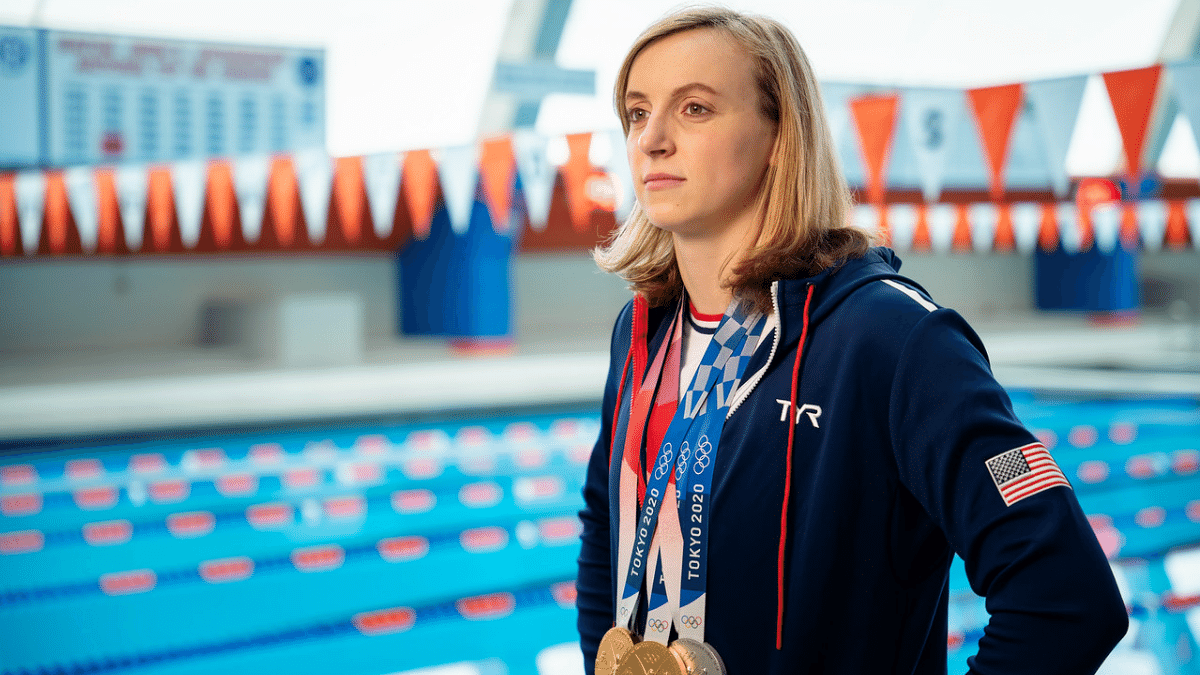 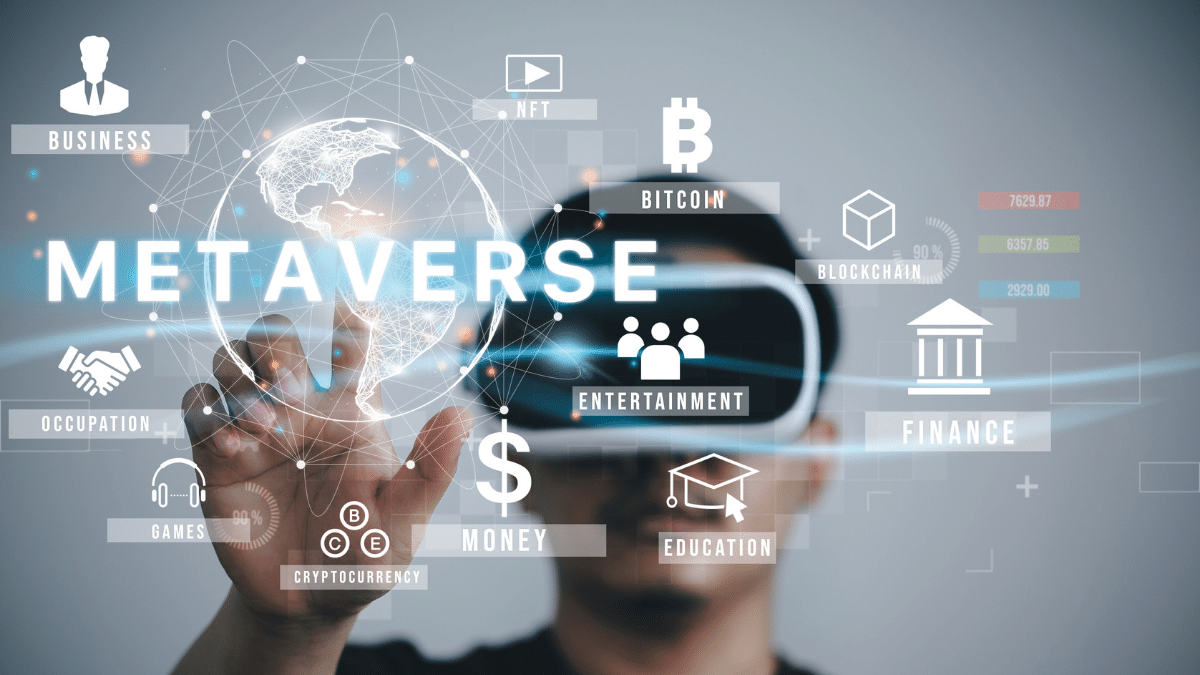 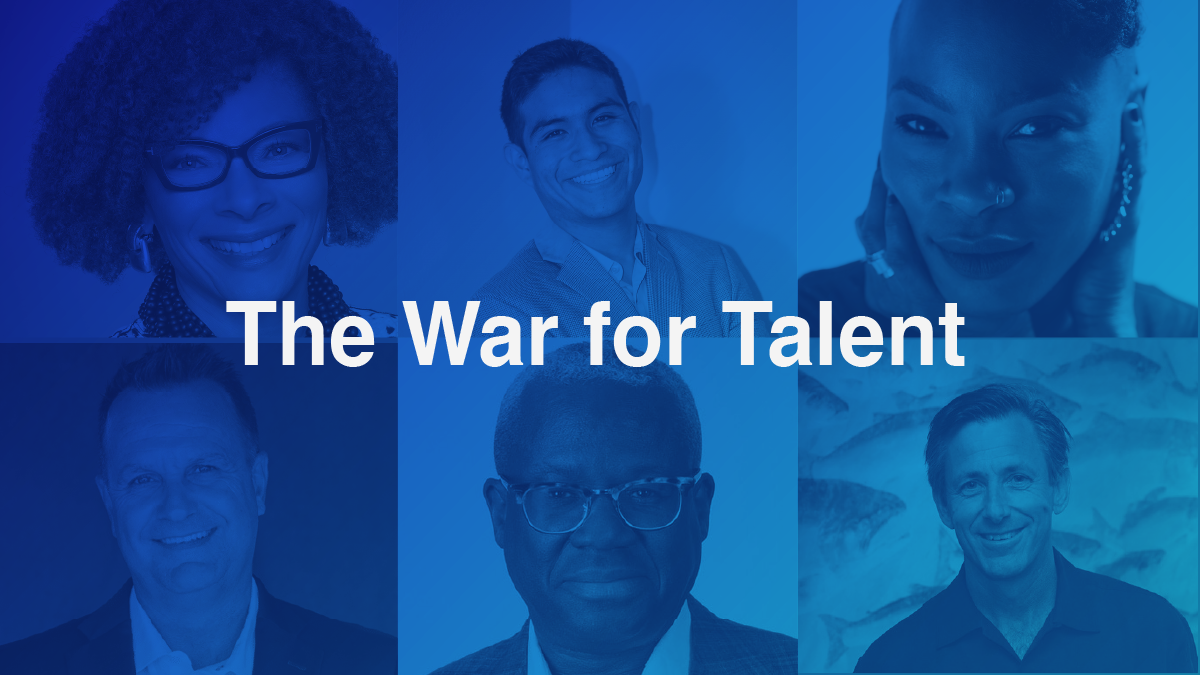 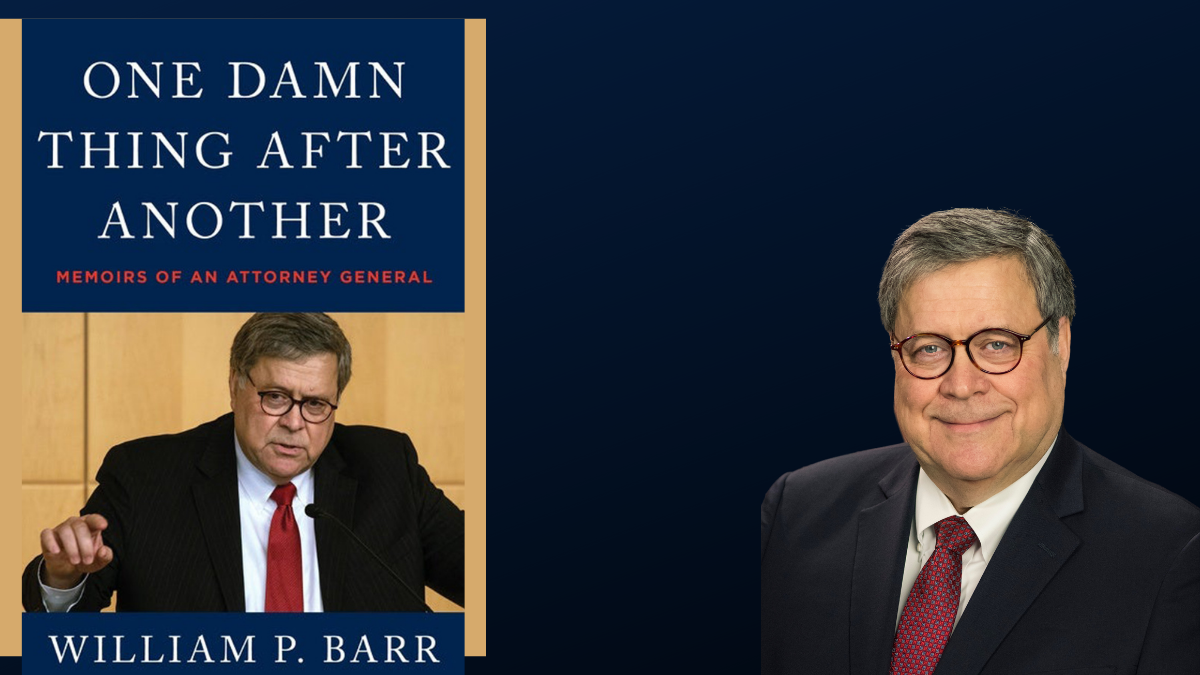