The Circuit: Is Tech Running the World? 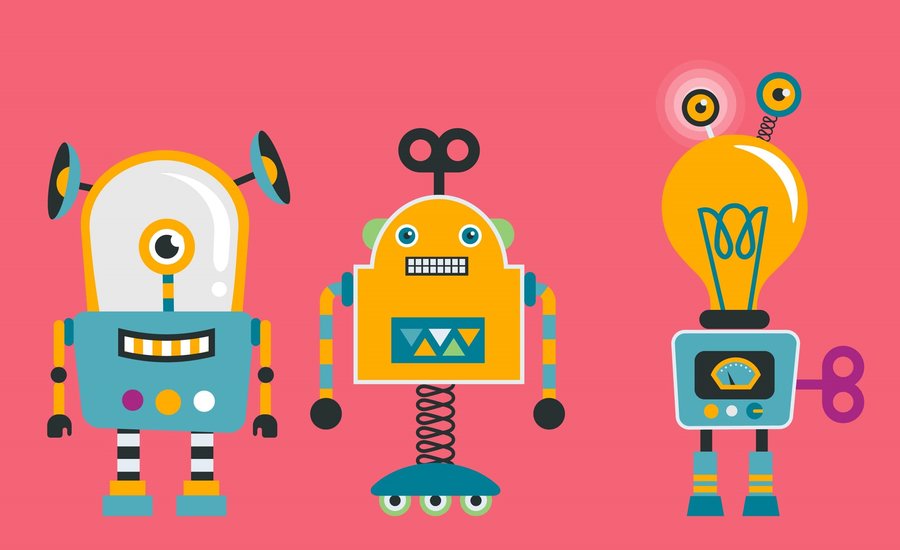 IS THE TECH WORLD MAKING THE RULES?

In his weekly New York Times column “State of the Art,” tech guru Farhad Manjoo writes about the turning tide of political power in American cities. In it, he outlines four examples of how the tech industry has started to woo and fight city halls—including how Amazon’s push back against a new tax in Seattle led to a shift in government planning and how Chicago tapped Elon Musk’s Boring Company to build privatized infrastructure. Read his explanation of how tech companies became America’s new power brokers.

Luxury brand Tiffany and Co. launched a re-brand this week aimed at millennial buyers in an effort to “take the formality out of luxury.” Jonah Berger, Wharton marketing professor and author of the book, Contagious: Why Things Catch On, gave it high marks, saying that Tiffany has done “a pretty good job…speaking to Millennials in a language and way they’re interested in.” The star-studded effort includes a remixed version of “Moon River” and features diverse, real couples.

HOW WOMEN WILL SHAPE THE 2018 MIDTERMS

In a CNN article this week, senior political analyst Ron Brownstein outlines why women will be both responsible for a wave in 2018 and the Democrat’s biggest hurdle. Citing a dramatic increase in female candidates this cycle, Brownstein explains why this is a logical Democratic leadership choice carefully targeting suburban white-collar districts. But he cautions Democratic hopefuls against assuming they’ll win back the House if they can’t establish connections with the blue-collar women who haven’t yet committed to walking away from Trump.

INSIDE THE WORLD OF CYBER WAR

At one point in time, Hector Monsegur was one of the world’s most notorious “black hat” hackers, exploiting weaknesses in computer security systems for financial and political gain. That is, until New York-based FBI agent Chris Tarbell uncovered his identity and arrested him. What happened next is one of those rare stories. Tarbell and Monsegur formed a friendship and starting working together with the FBI to uncover and prevent more than 350 cyber attacks. Today, they consult for the private sector outlining threats, weaknesses, and how to fend off back actors. Hear this fascinating story on LAI’s podcast, Speaking Of…