The Circuit: Thank You To All Who Serve 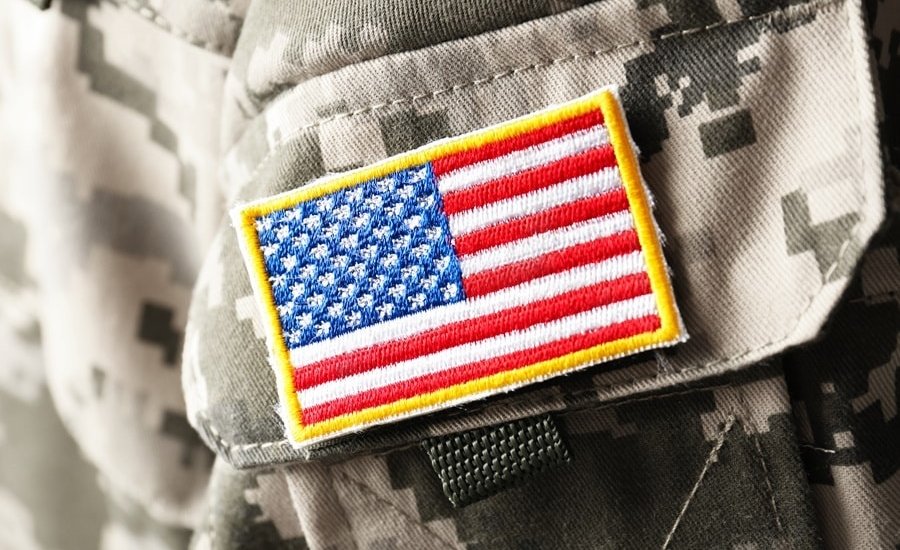 It’s Friday and maybe you are already enjoying a long weekend, or are like me and finishing up your week. Either way, take a moment today, on Veterans Day to check out some of the amazing things our veterans continue to do to help people in both our country and around the world. From all of us at Leading Authorities, Thank You for Your Service.

Putting Everyone To Work

Medal of Honor recipient, Marine Sgt. Dakota Meyer, spoke at a football game last weekend touting the US Chamber’s Hiring Our Heroes initiative and raising awareness of the Toyota resume engine that helps veterans transition their service into a skill set that corporate America understands, making them more marketable.

Taking on the Need at Home

Army Reserve Major and one of the first three women to earn a US Army Ranger Tab, Lisa Jaster, spoke at Dreamforce last week and penned this article about how veterans like serving and feel a calling to help others. She tells an incredible story about how she and her husband were compelled to leave their house In Houston during Hurricane Harvey and how they met other veterans who were doing the same, describing how they live “The Soldier’s Creed.”

Navy SEAL, Rob O’Neill, who is best known for his New York Times best-selling book, The Operator: Firing the Shots that Killed Osama bin Laden, is the co-founder of Your Grateful Nation, a non-profit that helps special operations veterans transition to corporate America. In an interview with The Daily Mail, O’Neill described his decision to retire from the Navy, saying, “I called and asked what the grace period was for my kids’ health insurance. I was told it ended at midnight. This is why it is so important to help with the transition.” Through Your Grateful Nation, O’Neill’s goal is to be able to support 150-200 special operations veterans a year by 2021.

Homes For Our Troops

This week, CNN Anchor Jake Tapper is promoting an online auction to support the organization, Homes for Our Troops, which builds and donates specially adapted custom homes for severely injured veterans. Among the offerings? Box seats at an Army/Navy game, two tickets to The Late Show with Stephen Colbert, sneakers autographed by Ellen DeGeneres, and a Lightning McQueen car autographed by Owen Wilson. More than 75 items are on the auction block ranging in bids from $100 to $2,000 as of Friday morning.