The Circuit: Things are Getting Serious 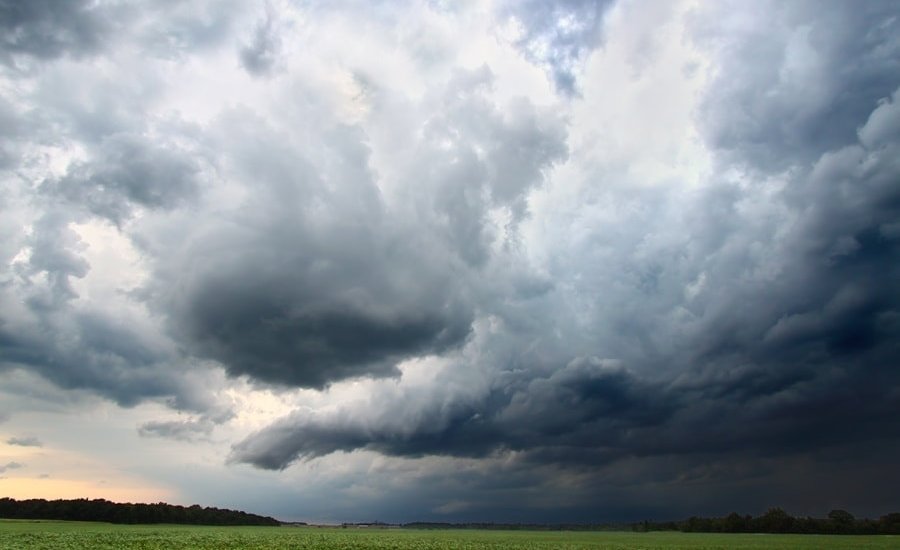 Who’s Going to Pay for This Mess?

Renowned economist Diane Swonk took a hard look at the impact Hurricanes Harvey and Irma will have on the US economy. She points out that the portions of the country affected by these monster storms account for more than 35% of the country’s overall GDP and will have a significant impact in unemployment and housing dips. While she expects vehicle sales to rebound sharply in the third quarter, the true silver lining to her report is that elected officials will likely be working cooperatively to rebuild, and will produce and pass impactful legislation.

Former Navy Seal operator Rob O’Neill commented on the anniversary of 9/11, and remarked on the response to the hurricanes, saying, “when America is united, nothing can defeat us … we all need to look out for each other.” He asked viewers to remember what is important and that we can disagree without becoming violent.

Can We Work Together?

Another look at the ability of the American people to rally together comes to us this weekend courtesy of acclaimed filmmaker Ken Burns. He will premiere his new PBS documentary “The Vietnam War” this Sunday, September 17. See the trailer here. The Washington Post published a lengthy look at Ken’s work and how this latest piece fits into his filmography, his quest for American optimism, and his desire to push people out of their comfort zones.

Is it Worth the Investment?

As Apple unveiled its new suite of iPhones this week, New York Times technology columnist Farhad Manjoo weighed in on the learning curve consumers will confront with the new button-less interface. He points out the risky strategy the company is betting on with the new Apple watch and gives readers a brief overview of the new Apple “spaceship-designed campus.” He describes it as “what you would imagine … very pretty … with a touch of fright.” But the question remains: are consumers eager to pay the new higher price-tag?