The Circuit: Things Are Heating Up 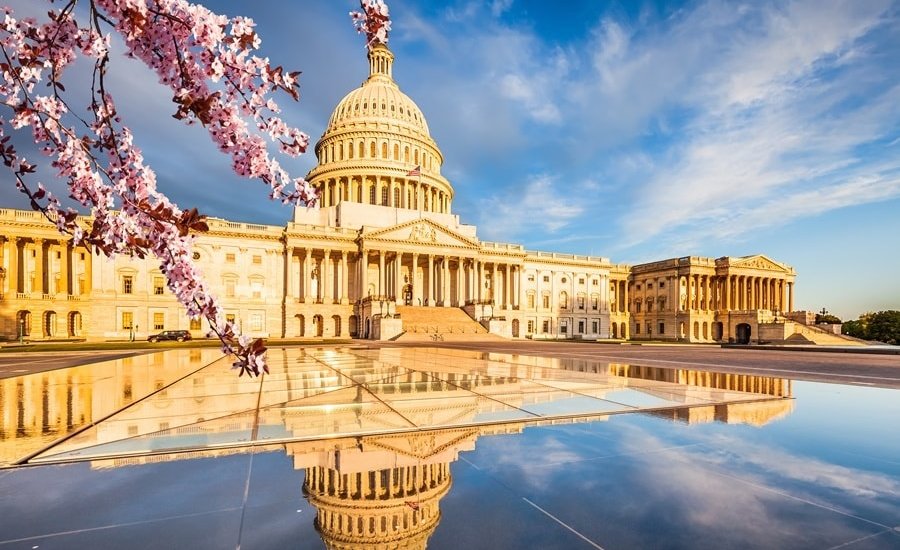 Who’s Running the House?
A quick jaunt up to Capitol Hill will leave you seeing House Members scrambling at the latest announcement that Speaker Ryan will not seek reelection this fall and will be going home in January. Cook Political Report House Editor David Wasserman weighs in on the troubles this could spell for the GOP and points out that while Trump's favorability with GOP voters has been at 80 percent, Ryan's was just 52 percent. Wasserman continues to discuss the downstream effect this will have on the GOP’s ability to fundraise. (Hint: Times just got tougher)

Saying “Hi” to the Senate
As Facebook CEO Mark Zuckerburg shared status updates with Senators in a hearing on Tuesday, COO Sheryl Sandberg sat down with former White House press secretary and Fox News’ Dana Perino to discuss the “strong action” the social network plans to take to get ahead of the Cambridge Analytica-data sharing problem.

Heads of State
The Economist shared a light hearted piece this week featuring their political cartoonist KAL Kallaugher discussing the importance of hair when it comes to drawing notable figures. Having drawn caricatures of every head of state for the last 40 years, KAL’s insights into what makes people instantly recognizable is fascinating.

The Fourth Estate
On the heels of fallout from the #MeToo movement, female titans of the major morning shows, including CBS’ Norah O’Donnell, were featured in The Hollywood Reporter this week. They discuss an already historic year in broadcast news and the impact that the past year has had on the gender makeup of anchors on morning news broadcasts.

A Red Hot Beach Read
On April 24th, CNN’s Jake Tapper is set to release his new political fiction novel The Hellfire Club, which takes place in 1950’s Washington, DC. Get a sneak preview here where you can read an excerpt of his forthcoming thriller. 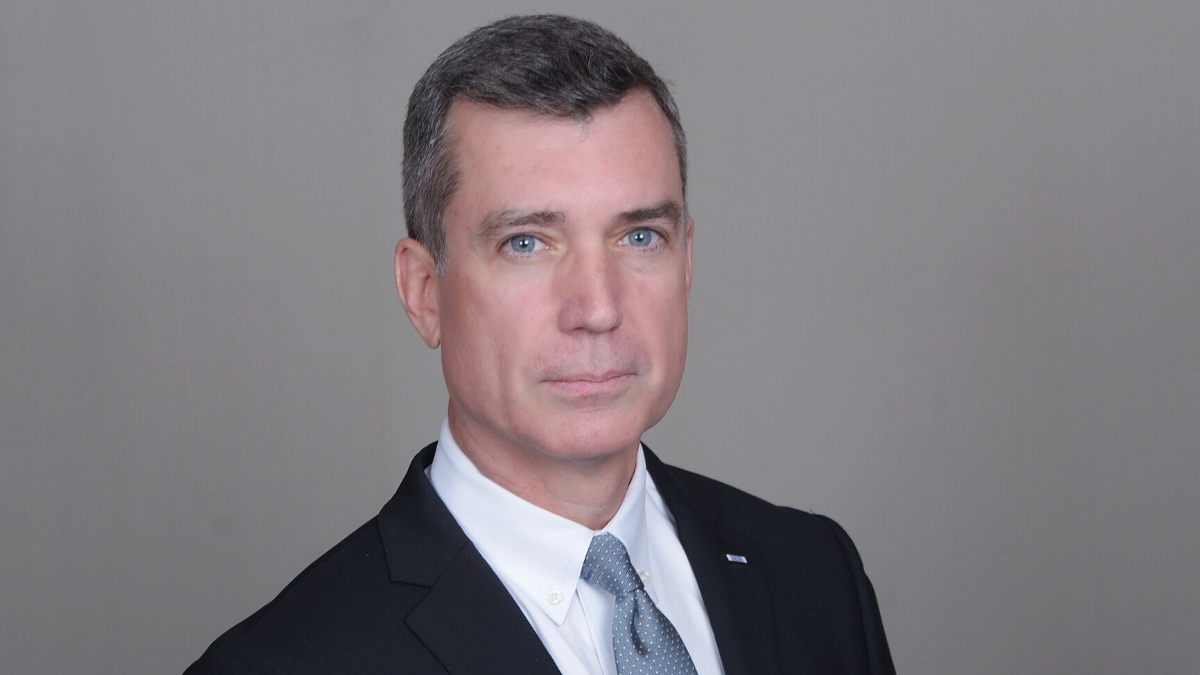 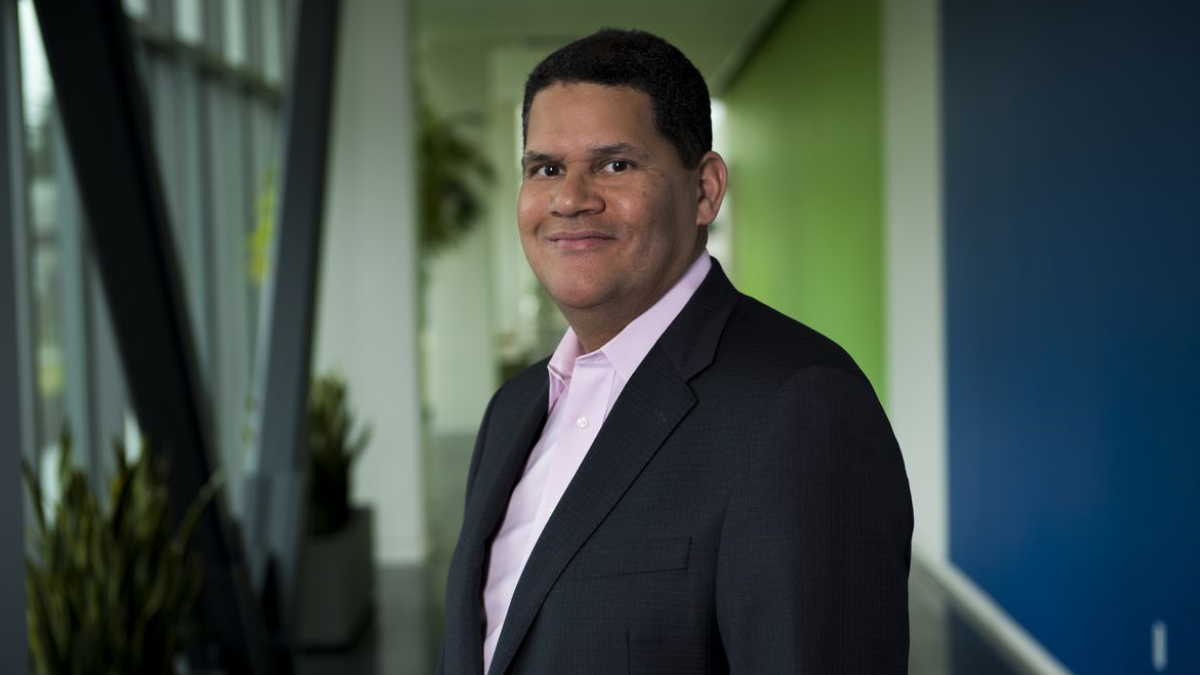