The Circuit: That Was Unexpected 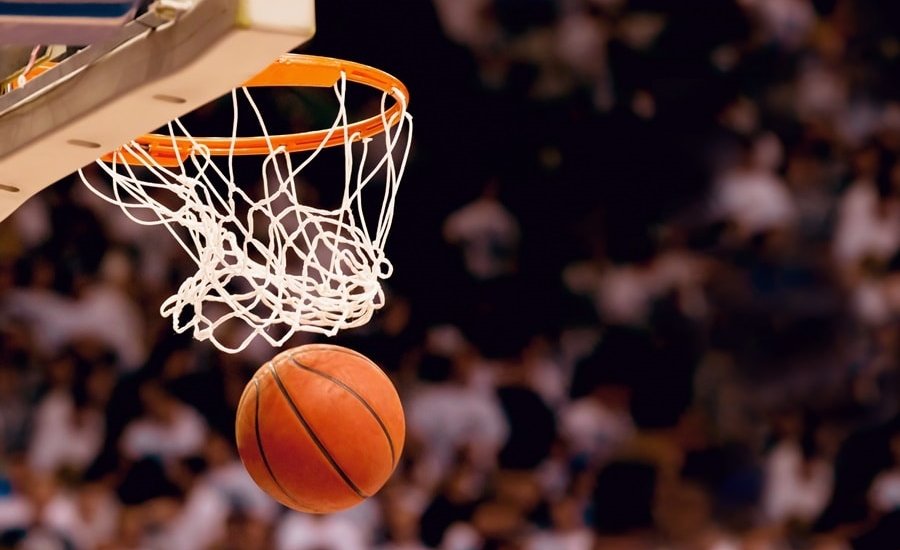 It’s March, which means its time for some upsets and unexpected events. As you are preparing your March Madness brackets (I have a soft spot for the AZ Wildcats), I thought you might like some additional “unexpected outcomes” for commercial interruptions and half-time breaks. And this week, there is no shortage.

PA 18: Red State Gone Rogue
In an article this week for NBC News, political analyst David Wasserrman describes why Dem. Conor Lamb beat Rep. Saccone in a deeply red state—and what that could mean in the mid-terms. Detailing five takeaways from Tuesday’s election, Wasserman discusses the lack of a motivational Republican story and counts 118 GOP-held House districts that are LESS Republican than the PA-18.

Ditching Digital for Old-School News
For two months, NYT technology columnist Farhad Manjoo “slow jammed” the news – he put down the phone, unplugged from Twitter, and subscribed to three print newspapers instead. Claiming it was a life-changing experience, he said, “I am not just less anxious and less addicted to the news, I am more widely informed. And I’m embarrassed by how much free time I have.” He goes on to share three lessons he learned from the experience, including the idea that real life is slow, technology is fast, and they don’t always align.

He Really Did It
Seven years after stepping on an improvised explosive device (IED) in Afghanistan that resulted in double above-the-knee amputations, Rob Jones found himself in a position to be an example for other wounded veterans who were living their new normal. Seeing his injury as an opportunity, he sought out and conquered one athletic feat after another, culminating in running 31 marathons in 31 days. Read about his training plan, his support system, and his larger ambition to raise both money and awareness for wounded veteran charities. His big vision? “I hope that that veteran who comes home psychologically or physically wounded will see what I’m doing and realize that we aren’t broken or incapable of reintegrating into society.”

Bonus Basketball Leadership Story
If you haven’t had an amazing leadership and customer service pep talk recently, this is one you need to watch. As a client recently told us, “Susan O'Malley was an AMAZING speaker. Seriously, the best keynote I have ever had the pleasure of seeing.” One of my favorite lessons from Susan is her point that, “customers understand mistakes. They want to know what you are going to do about it.”