The Circuit: A Weekend To Rest 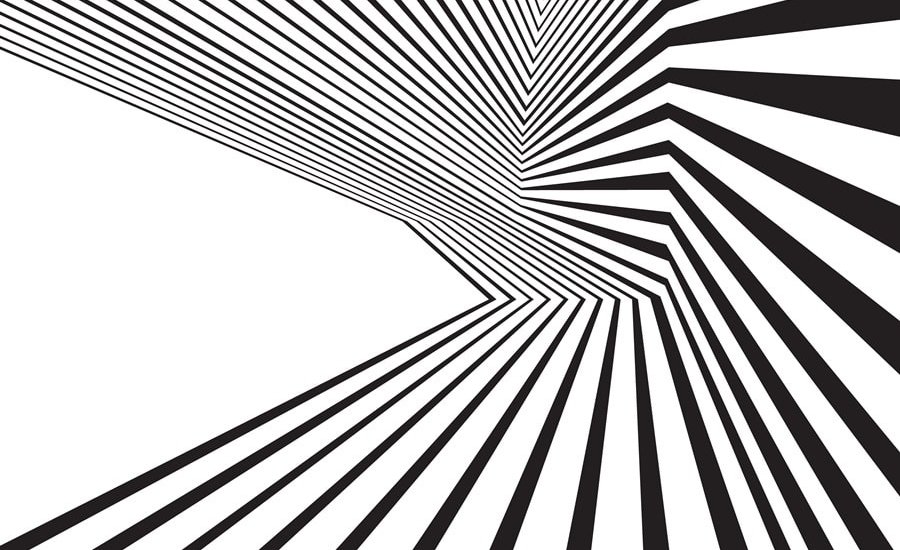 The week after a long weekend is always the longest, isn’t it? But we made it. And in celebration of a weekend of rest, after a weekend of play (and all the leftovers still in the fridge), I’ve got three meaty stories of people who are hard at work making the world a better place—plus a fun little appetizer. The starter is about the visual and audio internet illusions we love to argue over and obsess about, and WHY we do it!

If you took a hard line in the battle of the phenomenon that was the Yanny vs. Laurel audio clip, there’s a good reason for that. According to Wharton professor Dr. Jonah Berger, the author of the New York Times best-selling book, Contagious: Why Things Catch On, we “love being grouped up, even if our group is based on a totally specious reason.” In a recent Atlantic article that covers illusions from the blue/gold dress debate to the green vs. yellow tennis ball argument, Berger goes on to say, “We would think that perception is objective… there’s no reason to think your eyes are lying to you. We feel like people must be playing a joke on us.”

When veteran Matt “Griff” Griffin returned to Afghanistan for the first time after serving in the Army’s elite Special Operation Forces, he saw a distinct lack of opportunity for the Afghan people, and knew this directly resulted in the extremist terrorism he had been fighting. He was a Director of Military Sales at the time, but knew there had to be a better way to help. After visiting a combat boot manufacturing plant in Kabul, Griff was inspired to start a new business called Combat Flip Flops. Today, he and his company are helping to heal war-torn communities through job creation, education, and skills development.

What if the things you think are impossible to accomplish just haven’t been figured out yet? That’s the premise inventor Mick Ebeling, who founded Not Impossible Labs, operates off of every day. He just kicked off his "Not Impossible" podcast this week. The first three episodes, titled “See with Your Tongue,” “Blood from the Sky,” and “The Eyewriter” follow the stories of some incredible inventors who are pushing new technologies to solve tough problems with creative solutions. Each of these uplifting stories celebrates the spirit of human ingenuity and resilience.

Women In the Driver’s Seat

According to Axios report published earlier this week, a record number of women are running for office in America—and creating waves of change. In response, Mika Brzezinski, co-host of Morning Joe, penned a note to Axios’ Mike Allen which he shared with readers: “This isn’t the end, we are just at the beginning of this culture shift with women. Why now? Because the current presidential administration has woken up a chorus of voices and unleashed a wave of activism and empowerment.”