The Circuit: What's Next? 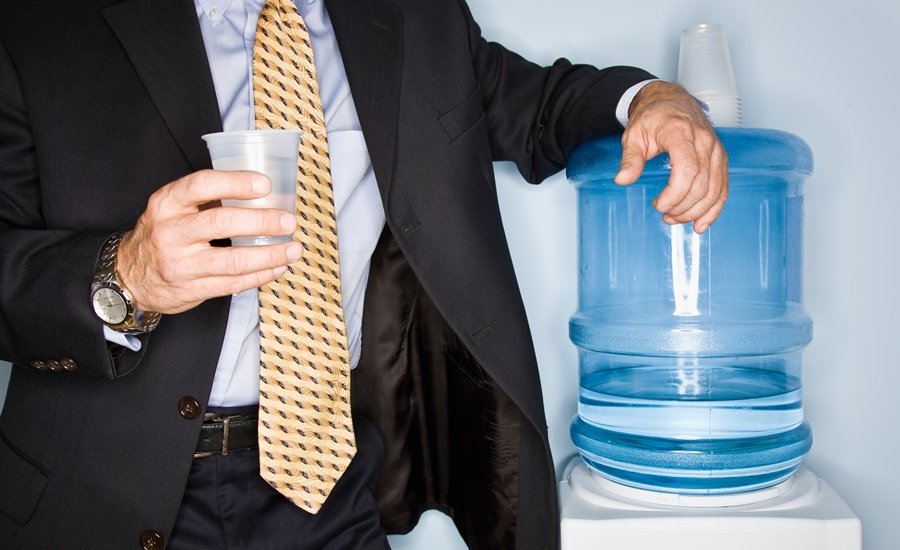 “What’s next?” is a frequently asked question around here, and probably around your water cooler too. This week’s Circuit is full of different ways to look at what we are facing—internationally, in business, in tech.

What’s Next with N. Korea?

With the whole world watching the war of words between President Trump and Kim Jong-un, 82% of Americans say they are concerned about nuclear activity. Last week, Former Deputy Assistant Secretary of Defense for Russia Evelyn Farkas wrote a New York Times op-ed about how Trump can contain the crisis without “fire and fury.” She outlined a four-prong approach focusing heavily on economic pressure, incentives, and diplomacy. Meanwhile, Nicholas Burns, former Under Secretary of State for Political Affairs, also penned an article for USA Today calling for renewed diplomatic efforts and a toning down of Trump’s approach, suggesting that he “adopt the upright, tough, and determined demeanor” of Churchill, Franklin Roosevelt, and Reagan.

What’s Next in Media and Business

Founder of Axios and Politico, Jim VandeHei tweeted 6 lessons he’s learned throughout the process of building two new and successful media brands. A terrific read, Jim’s advice isn’t typical—and is aimed at fostering talent that will grow your business. As Jim says, “hire people who want your job and can do it better.” My personal favorites include: “Never do stupid tricks,” and “Play scared.”

Is the Future Friendly or Fierce?
Warning about the negative effects of technology, Vivek Wadhwa was interviewed by the Wall Street Journal recently on how technology is changing our world and widening the equity gap. He warned investors that Silicon Valley is arrogant and doesn’t like to be questioned. Dovetailing the message in his new book The Driver in the Driverless Car, he calls for Americans to consider the future they want: Is it Mad Max or Star Trek? Financial Times just listed the read as one of the Best Business Books of 2017 – check out his key questions for creating the future we want for our children, even if our hands aren’t on the wheel.

And … Speaking of the Best Books
A few more of our friends are sitting high on the best-seller lists this week: