David Wasserman: Five Political Trends That Deserve Your Attention in 2018 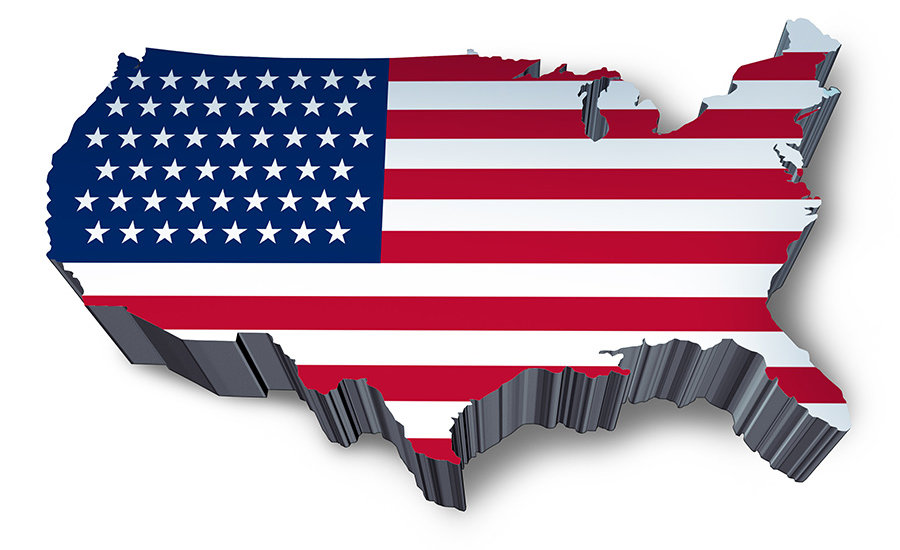 At the Cook Political Report, my favorite part of my job is researching what's next in American politics. After the surprise 2016 result, business and association leaders are rightfully cautious about the political landscape. Predicting elections is a mix of art and science, and conditions change quickly. The 2018 election promises to be one of the highest-stakes midterms ever, with control of both the House and Senate on the line.

In the past year, my colleagues and I have had a front row seat to the action as we’ve interviewed scores of candidates in 2018's most competitive races in every corner of the country. Voters could have major changes in store for DC and state governments in 2019. Here are five voting trends that industry and association stakeholders shouldn’t ignore:

Forecasting these races requires us to track hundreds of polls, ads and campaigns. It also gives us dozens of entertaining stories. But the reason I love interacting with live audiences is that it’s a two-way street. In 2016, breaking outside of the Beltway and traveling to speak with all kinds of groups allowed me a different perspective and forced me to question assumptions being made in DC. I look forward to more of those exchanges this summer and fall.

David Wasserman is the U.S. House editor and senior election analyst for the non-partisan Cook Political Report. Founded in 1984, The Cook Political Report provides analyses of presidential, Senate, House, and gubernatorial races. Wasserman analyzes the current political environment in lively and entertaining presentations that he can tailor to his audiences’ specific interests or locales. His data-driven forecasting looks at both national and local trends (if requested, he can even do a district-by-district outlook), the relationship between consumer brand loyalty and voting, and what the future holds for American elections.

To learn more about David Wasserman, visit his speaker page, call us at 1-800-Speaker, or chat with a sales representative now.