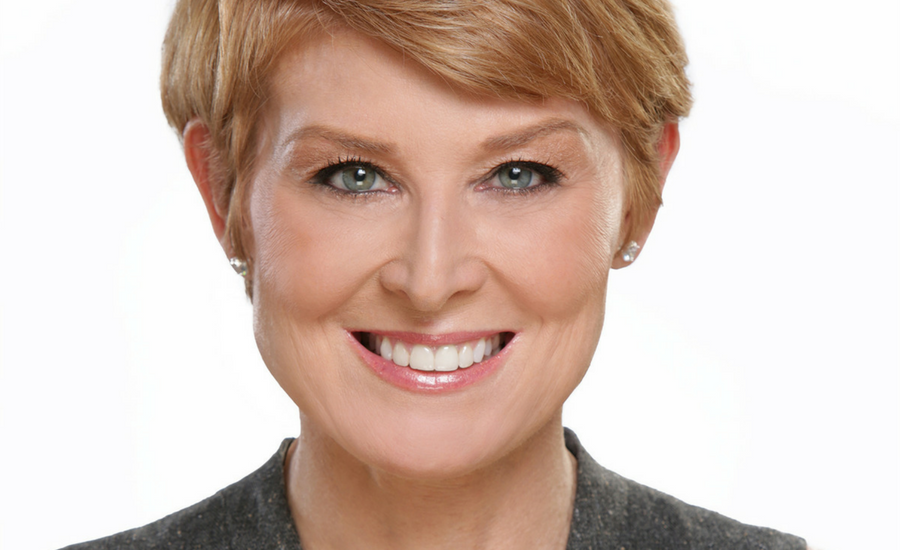 On January 18th, Swonk released an economic update that compared 2018’s economic outlook to the economy of the 1990’s. In the report, she spotlights 10 economic trends that “resembled, but do not necessarily replicate, the 1990s,” including:

Growth. According to the report, American GDP is expected to reach 2.7% in 2018 compared to 2017’s 2.3%, with consumer spending acting as a driving force behind the growth. It sounds good, but consumers are currently spending more money than they are saving, which could be problematic in the long run.

Low Unemployment. It’s possible the unemployment rate will hit 3.6% this year, according to Swonk, which could be attributed to the number of companies promising new jobs. Earlier this month, Chrysler announced that they will be moving the production of their Ram Heavy Duty truck into Michigan, creating 2,500 new jobs. Other companies making similar announcements include Apple and Starbucks, who promised to bring in 20,000 and 8,000 new jobs respectively.

Wage Increases. Also in the economic update, Swonk states that companies are offering bonuses and increasing wages. Many companies are stating that the decisions they made were based on the tax cuts. Swonk suggests that companies can offer a permanent wage increase if they “allocate tax savings to invest in training and equipment to boost worker productivity.”

Starbucks, in addition to adding new jobs, announced their plan to spend $250 million dollars on increasing wages and benefits for all employees. Among the benefits are stock bonuses that will be given to every employee ranging from retail workers to store managers.

Swonk closed out the economic update by noting the current economy resembles the 90’s because “asset prices are bubbling, unemployment is hitting historic lows, and growth is accelerating but borrowing from later in the cycle.” And, in an interview with The Washington Post, Swonk explained how it appears that growth is accelerating by borrowing from a later time due to the low personal saving rate that Americans currently have and the “reliance on borrowing and increased credit-card defaults.” “The fear is that this is like 1999: It was great. Until it wasn’t,” Swonk says.

For more updates on the U.S economy or to learn how to keep the economy in its expansion period check out Diane Swonk’s speaker page or live chat with us now.