Disruption Talk From Speakers Who Have Done It 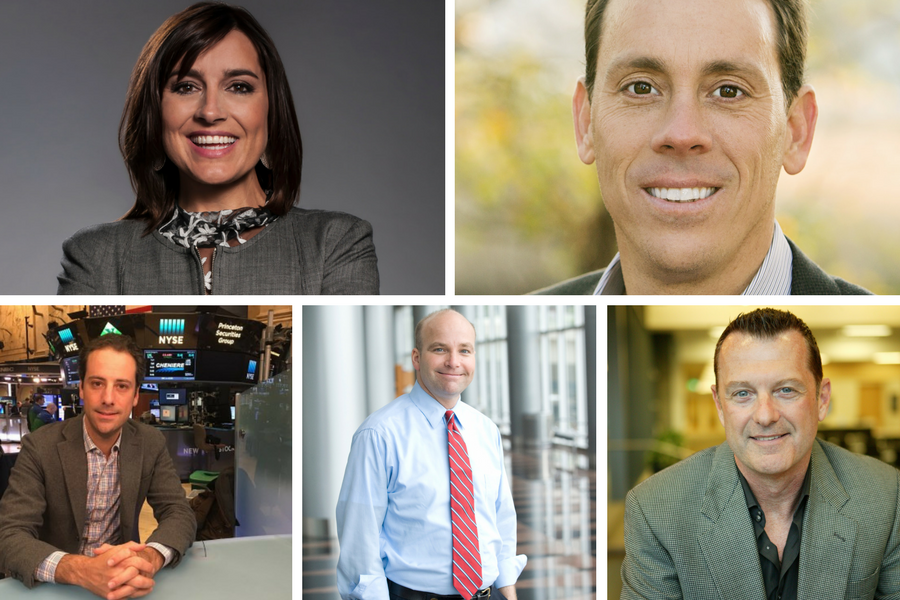 A term we have been hearing a lot recently from clients is that they are looking for disruption and innovation speakers who have “been there, done that.” These speakers have been integral in significant disruptive products:

Sarah transformed Gatorade from a declining sports drink company to a booming sports fuel company with brand extensions including drinks, shakes, protein bars, and more. She also rolled out the game-changing Nike Plus shoe technology developed with Apple. She talks about changing the game by playing your own—or reworking your strategy to focus on strengths while creating new growth runways instead of focusing on what the competition is doing.

In his role at PARC, Mike worked with clients including Boeing, Airbus, and BMW to apply emerging technologies into current business models to cut bottom lines and work smarter. For example, with BMW he helped them implement a model that sent sensory information about collisions back to R&D departments in real-time to help them prevent collisions moving forward. He talks about where disruptive innovation comes from and how to get ahead of it.

Former COO and President of Buzzfeed & CEO and Founder of Cheddar

At Buzzfeed, Jon took the brand from $0 to $60 million in annual revenue. His new venture, Cheddar, is a video-based media company that was launched last year. It has already been named one of 2017’s “Most Innovative Companies in the World” by Fast Company and has a valuation of $85 million. Jon talks about how to stay ahead of change, how to spot trends before anyone else, and how to fuel growth in new markets.

Former Politico executives Jim and Mike saw a gap in the way people consume news and established a new delivery system. Together they launched Axios earlier this year—a “quick yet refined” news service for a mobile audience. It’s already become a mainstream news source that’s changing the way media is being consumed. Jim and Mike talk about how they continue to push to be better and respond rapidly to changing consumer needs.

For more on these speakers, or for a bigger list of businessmen and women who have “done it,” please contact our team today.