Does Your Meeting Need a Speaker on the Economy? 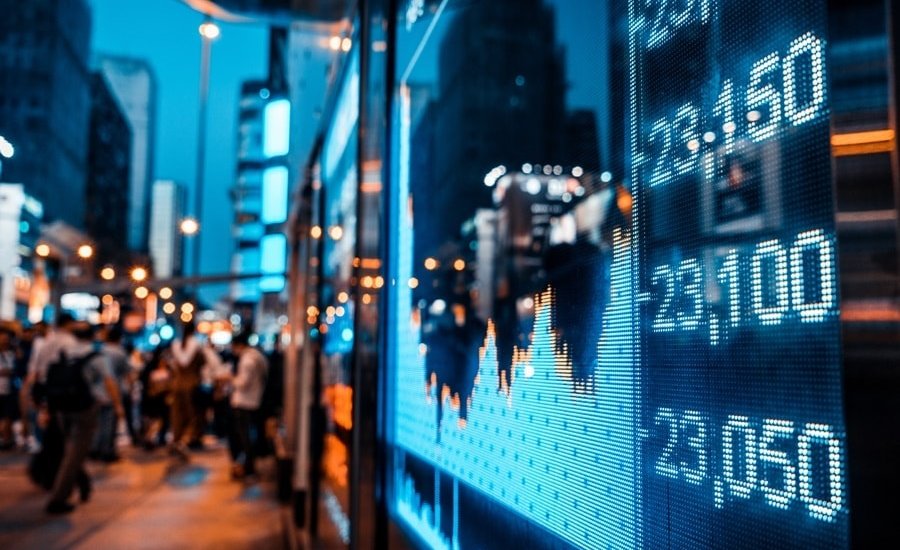 As we approach 2020, the economy continues to be a topic that is top-of-mind, with discussions around a range of issues including stock market volatility, Brexit, the ongoing trade war with China, and the debate around an upcoming recession. In this era of uncertainty, it’s important to understand the facts, but also the opportunities for growth created by the current economic climate.

Here is a list of economists and experts on trade that speak on the forces fueling our economy, both global and domestic, to provide an informed, and often optimistic, economic outlook to help organizations plan better for the future, identify opportunities, and protect against risk:

Check out more information on each of these incredible sales speakers, below:

Holtz-Eakin has worked for years on economy policy issues, first on Capitol Hill and now in one of Washington’s top think tanks. He balances hearty credentials with real world, tangible examples of policy in practice. He’s a great choice if you’re looking for someone who can break down what policy decisions will mean and pinpoint both red flags and opportunities presented by the budget, the deficit, financial markets, regulatory reform, tax reform, and more. | VIDEO

Slaughter has a new speech called “The Opportunity Opportunity.” He stopped by our office and did a version of it for our team that we all found interesting because it focuses on the ways globalization, investment, and the global economy affect individual jobs and earnings. Sharing eye-popping statistics about household incomes, deficits, savings, and more, he helps audiences understand where the next boom will come from and how it will impact them. | VIDEO

Authority on the global economic system, Former Wall Street Advisor, and Author of The Leading Indicators

For someone who is more global in scope, and can also talk about the intersection of technology and innovation and how shifting forces may impact your group, Karabell is a great choice. He just wrote an article in The Washington Post about the machine-made drop in the stock market and the resulting man-made freak-out, noting that any “concern should be about the changing nature of investing rather than anxiety that what is happening says something about the real-world economic forces.” | VIDEO

Former Chief Economist for CNBC and Co-Host of Squawk Box

Rossell is one of the more high-energy economic speakers on the circuit today. Known for her interactive and informative talks, she hits on the forces that are fueling our economy, what to expect over the next five to ten years, and helps audiences resolve questions like “Is the economy sound or does it just look good on paper?” and “What role are China and India playing in the global economy today?” | VIDEO

Michael Froman draws from his experience as the 17th U.S. Trade Representative to address how U.S. policy affects international trade and the economies of Europe, China, and Asia. He evaluates the importance of raising labor and environmental standards, establishing disciplines on currency and state-owned enterprise policies, and defining rules for the digital economy. Froman is well-positioned to discuss the evolution of international economic policy coming out of Washington, DC, and its effect on business interests domestically and around the world.

With more than 20 years of experience in financial services, Diane Swonk shares an up-to-date view of the current economic outlook including where to invest, trade issues, regulation, taxes, and the effect of policy on the markets. As one of the most-respected economists in the world and among the most-quoted economists in the financial press (Chicago magazine once said, “Her name seems the very heartbeat of the business pages.”), Swonk is called upon by policymakers and business leaders from Washington, DC, to Tokyo and offers audiences a deep, non-political dive into economic issues both global and domestic.

Would you like to hear more about one of these speakers or get another list of customized recommendations? Fill out the form below, email us at Contact@lauthorities.com, live chat with us online, or call us at 1-800-SPEAKER.