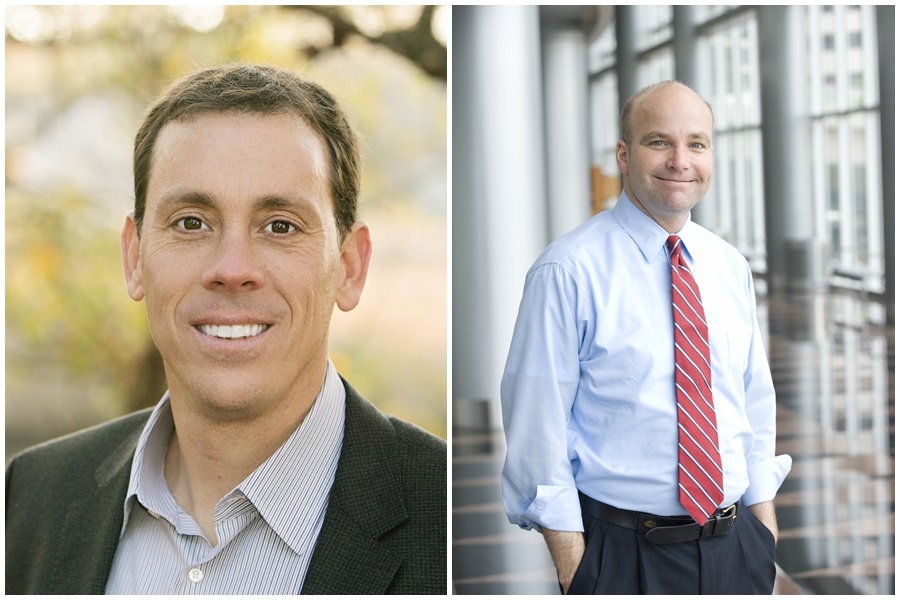 Last week, two of POLITICO’s “founding fathers” Jim VandeHei and Mike Allen spoke about the current political environment to a group of association CEOs. Of course they were great, but not in the ways you expect. The event was not just about the election, but about the future intersections of American politics, media, and technology. We can’t recommend them enough.

Susan Neely of the ABA said: “Best election program discussion that I’ve attended, because we went beyond the “horse race” to the trends that are disrupting conventional wisdom and experience, and began to scratch the surface on what to do about it. Loved it.”

Jim, who is in the middle of launching a new media company, talked all about the political and economic forces that are behind so much of what is going on in the country. He spoke of the changes our country is seeing in demographics, economic status, technology, and media consumption, and what those changes mean for the political environment, domestic prosperity, industry, and the increasingly new way people consume media. Ultimately, this is a talk for businesses who have to grow and operate in this new environment.

Mike added a TON of insight around the current election, the political future, and a lot of humor. Jim comes at it as a very forward-looking business visionary, while Mike plays the part of journalist, who offers very keen insights (not the same stuff you get on TV or in papers) on current events. Mike has been on the campaign trail and has stories and insights that not only explain the why we are where we are, but he adds a lot of perspective around what it means for the future…elections, regulations, legislation, and for each party. They play off each other really well.

We had to stop the talk after almost an hour, it could have easily continued.

If you’d like to learn more about Mike and Jim, and their forward-looking talk, please complete the form below.