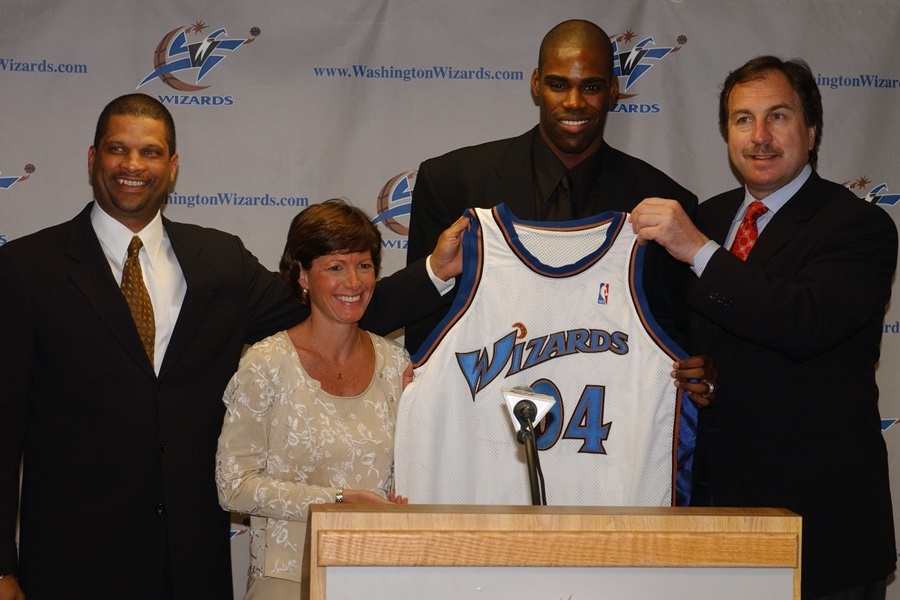 The team at Leading Authorities speakers bureau is happy to report that our keynote speaker roster has seen the addition of several high-profile female executives from the world of sports.

Here are four of our most high-profile and in-demand female sports executives who have motivational keynote talks.

Keep reading to learn more about each of these four energetic trailblazers from the world of sports and click on the links below to browse through each of their individual speaker profile pages and find out more about their speaking topics.

Susan O’Malley is the first female president of a professional sports franchise. Clients always rave about Susan O’Malley. During her presentations, she shares  examples of how she turned around flailing franchises and anecdotes about what it was like breaking into a male-dominated industry to bring to life her “rules” for success. She talks about the importance of leaders actually getting their hands dirty, and why no one else can tell you a goal is unreachable. Watch video of Susan.

Sarah Robb O’Hagan is the CEO of Flywheel Sports, the former president of Gatorade, and the former GM at Nike. Sarah is an extremely high-energy speaker who helps individuals, teams, and corporations find their most competitive playing field. She has been named one of Fast Company’s “Most Creative People in Business,” and talks about how to make failure your fuel, why you learn more when you play for all or nothing, and how to bring out the “extreme” in others.

Dawn Hudson is the former Chief Marketing Officer of the NFL and former President and CEO of Pepsi Cola North America. Dawn is known in the sports and marketing worlds as a business visionary and one of the major proponents of authentic marketing. She has a near-photographic memory, so her speeches appear effortless onstage. She talks about smart innovation, growing strategically, building a global brand, and creating a diverse workplace. Watch video of Dawn.

Molly Fletcher is the former president of Client Representation for CSE and the current CEO of the Molly Fletcher Company. Called the "female Jerry Maguire" by CNN, Molly Fletcher spent two decades as one of the world’s only female sports agents and negotiated over $500 million in deals for clients throughout her career. She recruited and represented hundreds of sport’s biggest names and successfully negotiated over $500 million in contracts. She is relatable onstage and relentlessly optimistic, and talks about the importance of trading in comfort for courage and obstacles for opportunities in business. Watch video of Molly.

If you don’t see your perfect match in this short list of speakers, see more speakers from the world of sports, which includes elite athletes and award-winning sports commentators, among others.

To learn more about these for one of these phenomenal sports speakers or to check their pricing and availability, contact our team today.

You can also fill out the form below, send us an email, call 1-800-SPEAKER, or live chat with a member of our team right now