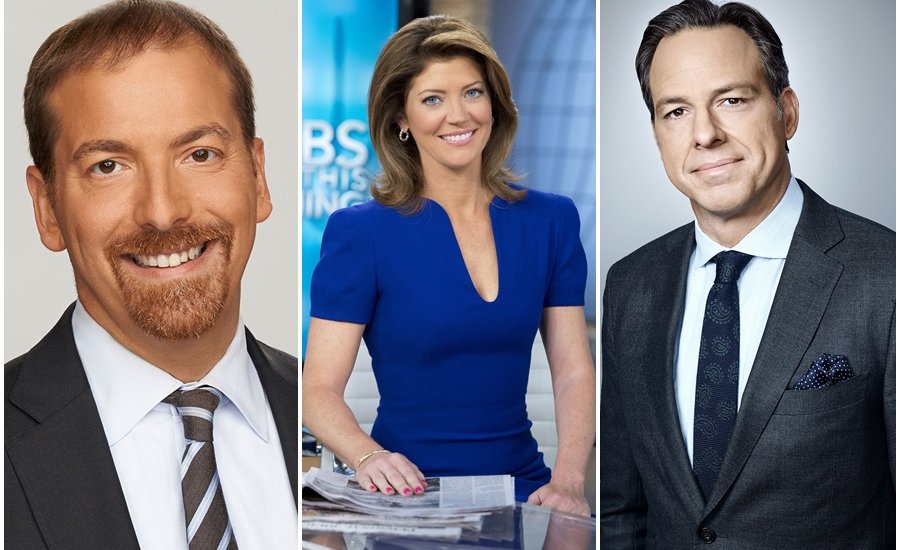 Washington continues to be in an evolution with shifting alliances as Congress is regrouping from President Trump’s deal with Democrats, and Steve Bannon openly criticized his former boss in a “60 Minutes” interview.

As we approach the midterms, now is the time to book a top political speaker who can break down what’s really happening and what it means for 2020. I wanted to highlight three big names currently taking dates:

As co-host of CBS This Morning, Norah breaks down the big news of the day and interviews some of the biggest names in politics, entertainment, and sports. She’s also the former NBC Chief Washington Correspondent and the former anchor for Weekend Today

Jake Tapper, Host of CNN’s The Lead with Jake Tapper and State of the Union, CNN Chief Washington Correspondent

One of CNN’s most-acclaimed correspondents and anchors, Jake is well-known for his coverage of politics and the American presidency. He offers up-to-the-minute, no-spin analysis that entertains audiences and gets them thinking.

To check fees or reserve a date, please complete the form below.