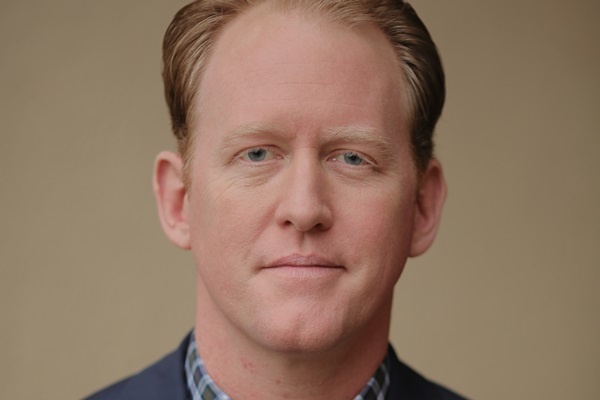 Navy SEAL team leader Robert O’Neill is one of the best-selling speakers of 2014 and a client favorite. He is a combination of hard-hitting insights on what it takes to succeed and thrilling stories from our nation’s most headline-stealing conflicts (the kind you would only expect in the movies, and in fact, two of his declassified missions were turned into the blockbusters Captain Phillips and Lone Survivor). One of my favorites is his story of standing in line at 7-11 on his way to rescue Phillips from Somali pirates as a frustrating customer inadvertently held up the mission. Watch the video: While he would be the first to say he is no hero, you will draw a different conclusion. With the mantra “Never quit,” his approach to problem solving was forged over the course of 400 combat missions and his unit was one of the few to never lose a man. This is as close as most of us will get to experience the life of a Navy SEAL, but the themes and lessons that made Rob O’Neill successful in keeping our country safe are relevant to everyone.

Submit the form below if you would like to check his availability or fees.