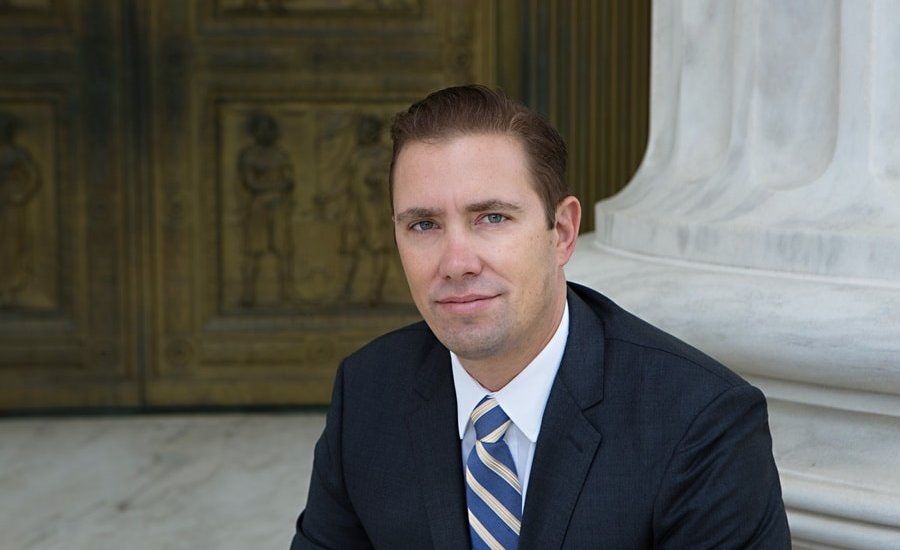 We wanted to share that we’ve just begun working with an incredibly inspiring new speaker named Shon Hopwood. Shon has lived one of the most impressive “comeback” stories we’ve ever heard.

In 1998, at the age of 23, Shon Hopwood was sentenced to 12 years in prison for robbing five banks in his home state of Nebraska. While serving his sentence, Shon discovered he had a knack for the law and began writing petitions for fellow inmates on prison typewriters. Over the course of his sentence, he remarkably had two of these granted by the Supreme Court. (The Court receives over 7,000 per year—and agrees to hear roughly eight).

Upon his release, despite being told by 300 to 400 lawyers that he would never graduate law school (and that even if he did he’d never be able to take the bar), he went back to school and received both his BA and JD. Today he is an appellate attorney at Georgetown University’s Law Center.

In speeches, Shon talks about:

Let us know if you’d like to learn more about Shon. If you want to see a recent video clip of Shon, check out his interview on 60 Minutes here. He came into the office last week and our team was really impressed.