New Political Duos For Your Event 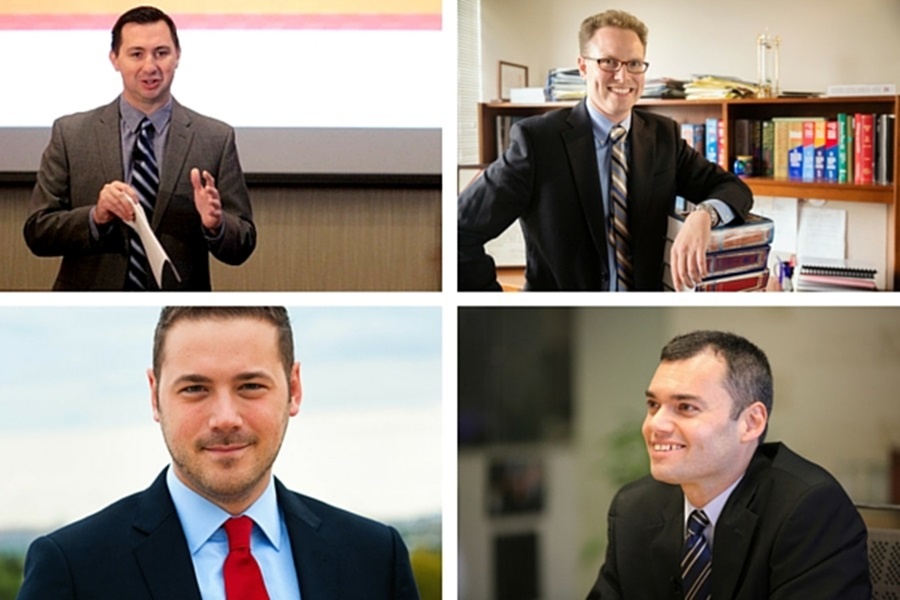 Topics:
Geopolitics | Political Analysts | Media | Political Duos
Share
How many times this year have watched a political debate, or read an article, or checked Twitter and thought, “What the $*@& is going on?”

We are pleased to announce two new political speaking duos who can answer all of your questions heading into the elections this November:

Ben Domenech and Peter Beinart are two of the nation’s most active commentators on American policy and politics. Peter is a regularly featured CNN pundit and associate professor of journalism and political science at The City University of New York. Ben is the publisher of The Federalist, host of The Federal Radio Hour and author of the book, The Transom, a daily subscription-based newsletter for political insiders. An energetic and point-counterpoint-style duo, Ben and Peter mix expertise and articulate analysis with of-the-moment news style reporting and stimulating debate.

David Wasserman and Nathan Gonzales make for a political speaking duo that’s pointed, insightful, and “as entertaining as it is educational." David is an election analyst for The Cook Political Report with Amy Walter while Nathan is the editor/publisher of the Rothenberg & Gonzales Political Report, which are both non-partisan publications. These guys have the opportunity to interview every Congressional candidate face-to-face and know the personalities behind the campaigns as well as the key factors in each district and race in the country. They track the moods of voters and break down what it all means for the general election.

Stephanie Cutter is one of the most prominent voices in the Democratic party and the former Deputy Campaign Manager for President Obama. Steve Schmidt is the legendary Republican campaign operative for President George W. Bush, Gov. Arnold Schwarzenegger, and Sen. John McCain. With no subject off-limits, Cutter and Schmidt bring their experience, passion, wit, and behind-the-scenes anecdotes to the table for a lively discussion on today's headlines and the big issues on the Hill. Learn more about Stephanie Cutter and Steve Schmidt here.

For more information on any of these terrific speaking pairs or to book one of these duos to speak at an upcoming event or meeting, contact our team today.